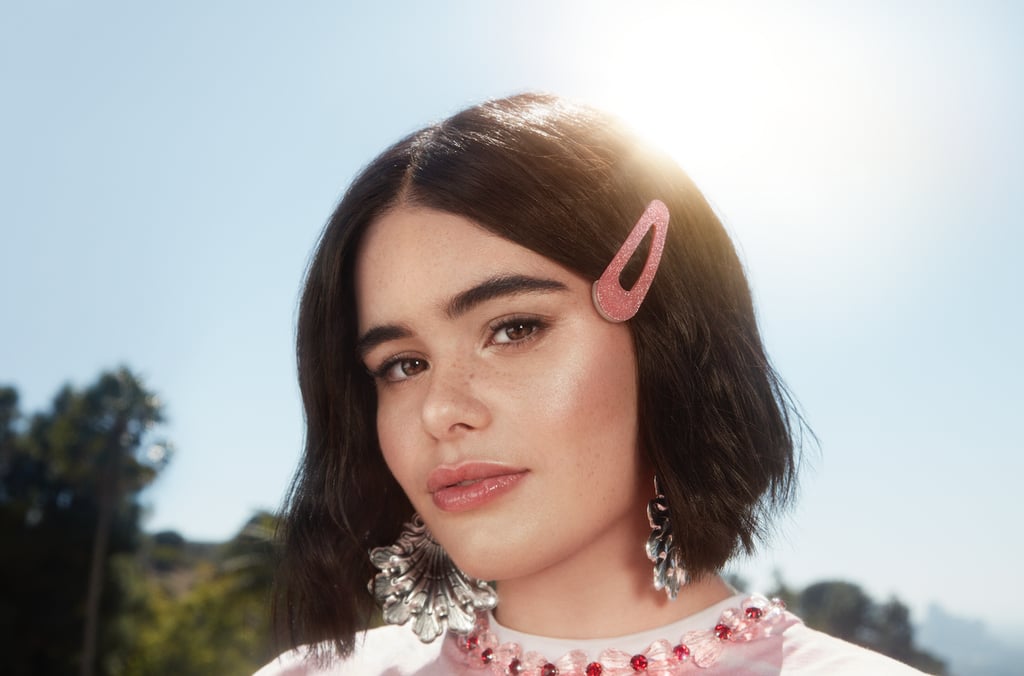 Barbie Ferreira on Having Her Acne Accentuated on Euphoria: “It Was Grounded in Reality”

In an admission that’s about as surprising as Euphoria‘s much-anticipated return to HBO: “I used to be bit of a maximalist with my beauty routine,” Barbie Ferreira confessed with a laugh. “I was very extravagant. I wore a blue smoky eye with winged eyeliner and fake lashes all through ninth grade.”

Revelatory? No. But unlike her character Kat Hernandez on the show, Ferreira’s approach to makeup has since evolved. (We forgot to ask where she’s shifted in terms of lace-up bustiers and fishnet tights, but that’s a story for another time.)

“I love makeup, don’t get me wrong, but as I started working more as a model and getting older and having less time for things, I’ve realized that keeping it simple but adding a cool twist to whatever glam look you’re doing works wonders,” said the actor and newly minted Becca Cosmetics brand ambassador. “Rather than putting so much stuff on my face, it’s more about keeping it natural or simple with little flares.”

Regardless of beauty preferences or approach, one thing about Ferreira is palpable: there’s a self-assured confidence that runs through her blood. To hear how she manifests that air in everything she does — plus her aim to change the beauty industry, what you can expect from the makeup in season two of Euphoria, and more — take a life-affirming pause from your Instagram feed, ahead.