While Jasmine Harman, 44, is currently filming episodes of A Place in the Sun in France, the Channel 4 presenter has gone into detail about the “most challenging” shoot she has ever experienced while working on the programme. The TV star took to her Instagram story to inform her fans of the “long week” she had.

In a new video, Jasmine, who has presented A Place in the Sun for 16 years, decided to tell her followers what it has been like to be working in France.

“We’ve just wrapped filming possibly the most challenging shoot I have ever been on in A Place in The Sun in the last 16 years,” she began.

“It has been so unbelievably hot here in France.”

Jasmine went on to reveal: “Yesterday, we got into the car after lunch. The temperature was showing 48 degrees. 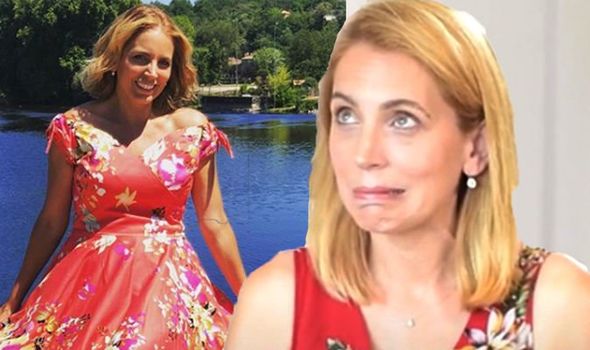 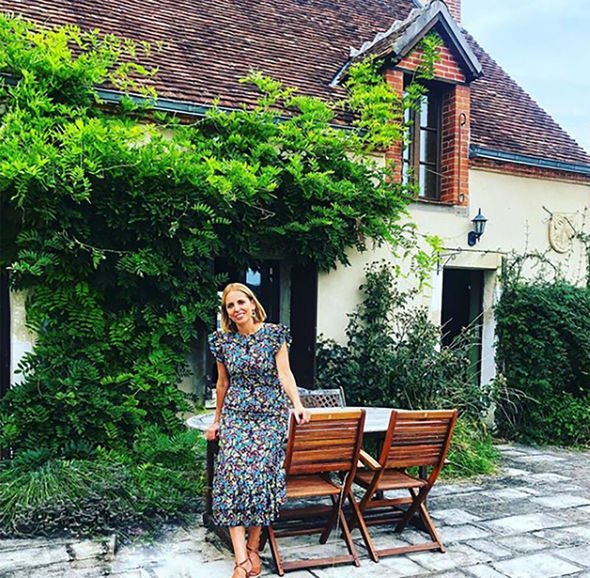 The Channel 4 personality shared: “Also, we’ve had a huge area to cover with long distances.

“We’ve had all of the coronavirus protocols as well to contend with to make sure we’re keeping everyone safe. 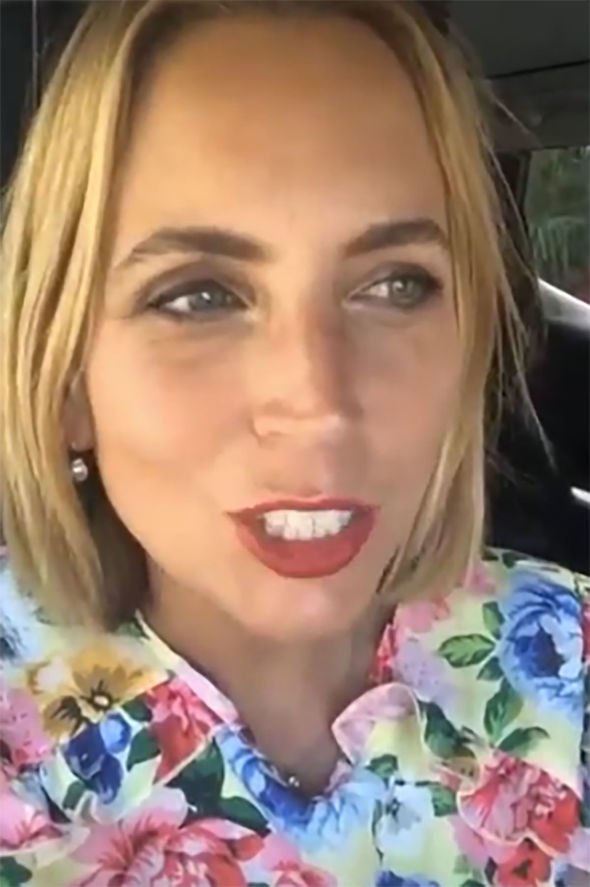 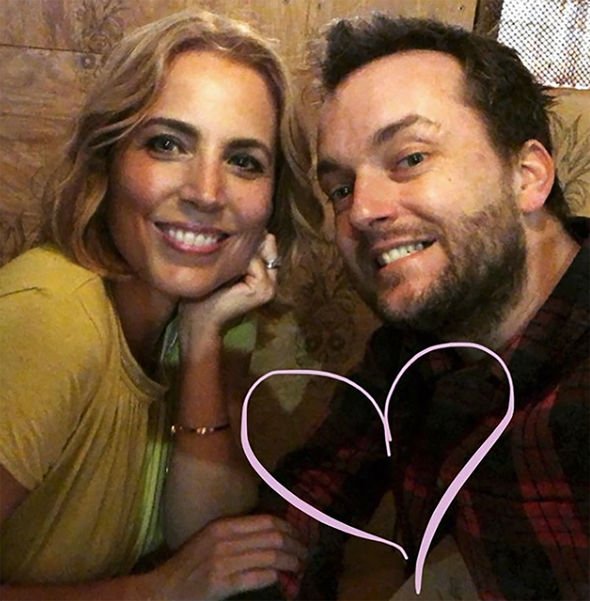 Jasmine’s admission comes after she opened up about the early days of her long-term relationship with her husband Jon Boast.

The couple met while they were both working on A Place in the Sun back in 2004.

Jasmine and Jon, who share their two children Albion and Joy together, tied the knot in 2009.

In a recent interview, Jasmine admitted it wasn’t love at first sight when she first met her “cameraman”.

“He was my cameraman. It wasn’t love at first sight, but a slow burner,” she divulged.

“We definitely weren’t each other’s types. We basically got thrown together in this amazing experience.

Jasmine added during an interview with The Mirror: “It was the first big series that we’d ever done.”

The mother-of-two revealed their five crew members on the set of her first series included herself, their producer, a director and two soundmen.

However, she admitted she barely saw her other half as he was busy doing other tasks at the time.

Jasmine confessed she and Jon started to bond after they began eating out together after filming.

Reflecting the time she started to fall for her spouse, the host said: “We went out dancing one night that weekend.

“I like a man who’s not afraid to make a fool of himself on a dance floor. He was just so much fun and I guess I fell in love.”