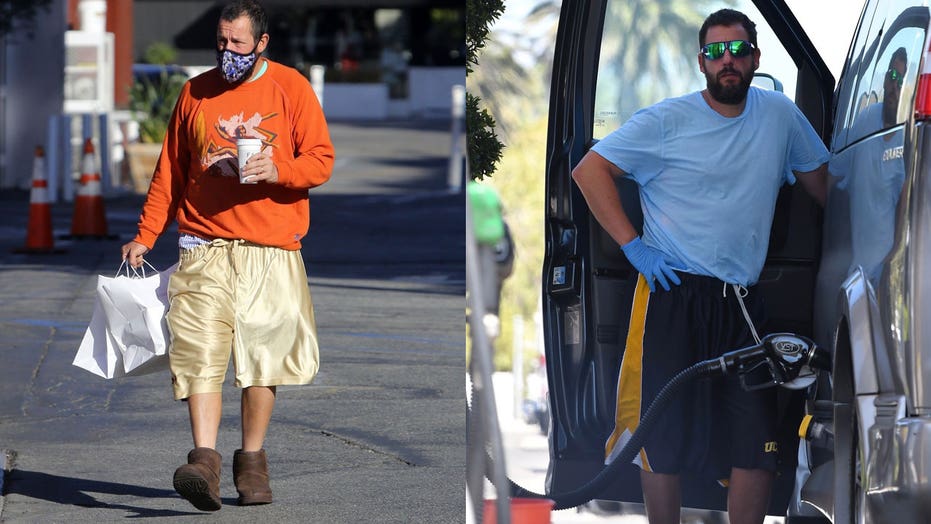 Adam Sandler’s signature style has landed him in the No. 1 spot on Google’s 2021 top “celebrity outfits” list.

Sandler, 55, beat out Harry Styles and Britney Spears. According to WWD, Google’s Year in Search report for 2021 shows Sandler’s infamous outfits are what people searched for the most.

Sandler’s go-to look, which he is widely known for, includes basketball shorts, oversized t-shirts and an array of different shoes, including a pair of UGGs.

He has gone viral on social media for his outfits in the past, and he even has his own hashtag on TikTok. Users have created the hashtag #Sandlercore to show off similar style outfits as the actor.

Schools are even using Sandler’s style as “spirit” day or week inspiration, according to social media.

“At school the spirit day tomorrow is adam sandler day so we all have to dress like him hahah,” a social media user recently tweeted. 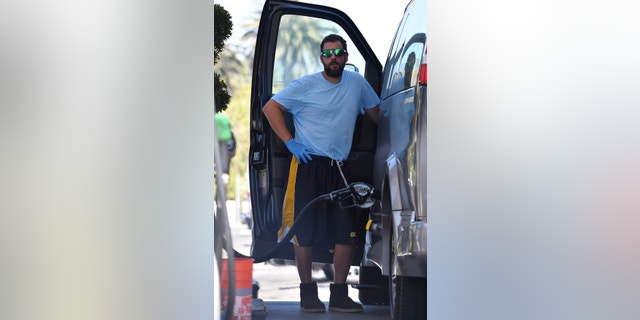 Adam Sandler’s signature style has landed him in the No. 1 spot on Google’s 2021 top ‘celebrity outfits’ list.
(BACKGRID)

Sandler’s style isn’t new. He’s been rocking the same fits since at least 2019. The actor was photographed for a profile in The New York Times Style Magazine wearing a green sweatshirt paired with basketball shorts. He was later seen wearing the exact same outfit at a coffee shop.

“The other week i saw Adam Sandler at the coffee shop wearing these exact clothes, which i guess means he had just come from this photo shoot, but it also seems plausible that he literally never wears anything else,” author Miles Klee wrote on Twitter at the time. 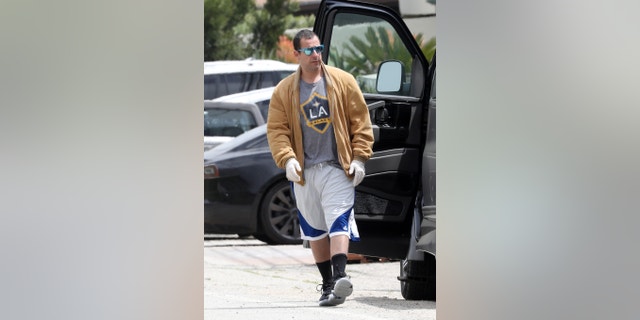 Sandler’s go-to look, which he is widely known for, includes basketball shorts, oversized t-shirts and an array of different shoes, including a pair of UGGs.
(Clint Brewer Photography / BACKGRID)

In addition to Sandler, Spears and Styles, other Hollywood names who appeared on Google’s list included: Cher, Doja Cat, Lizzo as well as late stars Aaliyah and Selena Quintanilla.