Speaking to host Rylan Neal-Clark, AJ Pritchard confessed that his confidence had been knocked after being eliminated from Strictly Come Dancing with partner Saffron Barker last month.

He confessed he was going through “sad times” following the elimination.

Rylan encouraged him to take on the Strictly pro Challenge and said this could be his “redemption”.

AJ replied: “It could be. I don’t feel that confident.” 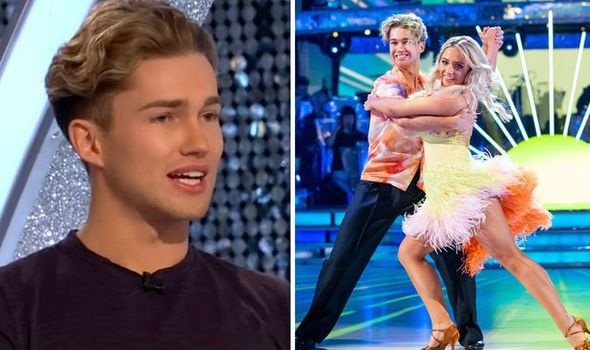 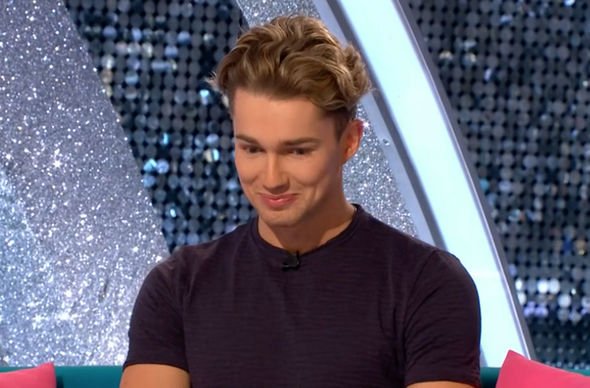 AJ reassured him: “I’m very competitive don’t get me wrong. Holds bar, I need to win.

Rylan interrupted: “I’m not having that, excuse me! You’ve got youth on your side. You’re our youngest pro. I’m not having dodgy knees!”

He then took on the challenge to try and break the record for the fastest Botafogo dance steps in 30 seconds. 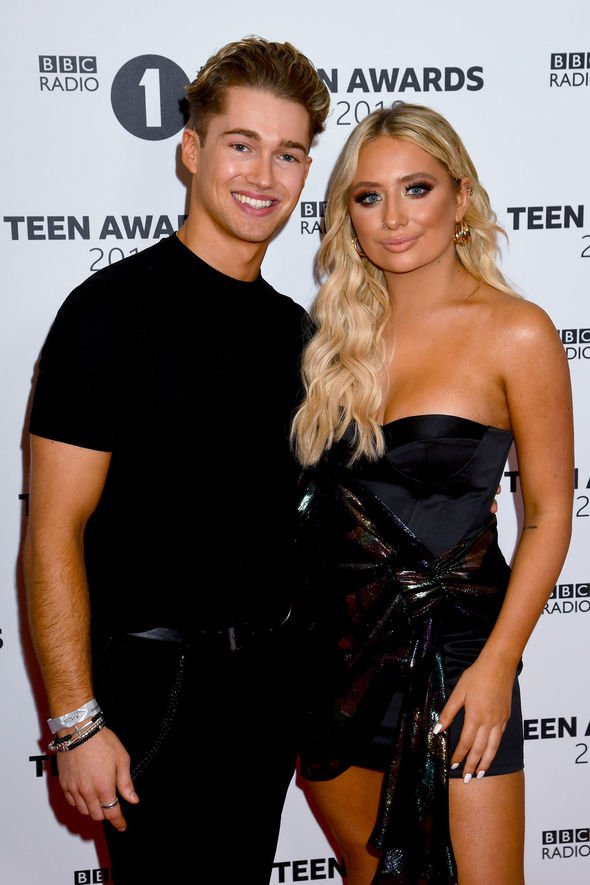 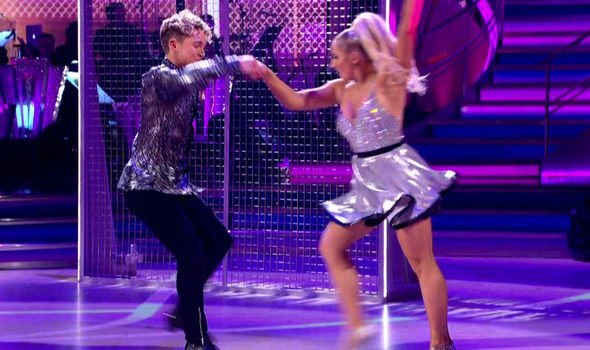 Managing 63 steps, he managed to come in at fourth place, with Dianne Buswell, Luba Mushtuk and Nancy Xu ahead of him.

AJ bowed out of the dancing show in November with partner and YouTube star Saffron Barker.

The pair failed to impress with their samba, which was the third time AJ had been voted off while performing the dance.

He previously told Rylan on It Takes Two that he would beat the samba “curse”.

He said: “This is going to be the year…Samba curse, gone.”

Speaking on It Takes two following their exit, AJ defended their performance.

He said: “For me it was an eight-grade samba. I felt it was underscored.”

He added: “The fans saved us but the judges sent us home.”

Meanwhile Saffron took to Instagram and shared with her 1.4 million followers her sadness over being off the show.

She posted: “So so many emotions.. I am so sad because my strictly journey is over but smiling because I so proud of myself for how far I’ve come.”

She went on to say: “Thank you all for your continued support and to my amazing team (you know who you are) and of course to my incredible partner @aj11ace !!

“I couldn’t of wished for anyone else to of been partnered with.”

All is not lost however for AJ and Saffron fans, as the pair will reunite for the Strictly Come Dancing Live Tour in 2020.

Strictly Come Dancing airs at 7pm on BBC One.