Yesterday, James Corden, 40, revealed Gavin and Stacey will be returning for a Christmas special after a 10-year hiatus. Ahead of the announcement, Alison, 72, insisted she was worried about what viewers may think if they were to bring the show back. She said: “We did a good job and it’s finished and everyone loved it. It’s a good way to go out rather than carry on and have people say it’s not too good now, it was great.”

When asked if she was still in contact with her co-stars, she said she was still good friends with her on-screen husband Larry Lamb, 71, who plays Mick Shipman.

She added she didn’t speak to James as much due to his work commitments, but said the cast were all “good friends”.

At the time of our chat with Alison, she said she was working on series Hold the Sunset as well as working on an independent film.

But the actress has now been confirmed to be returning to the one-off Christmas special later this year.

She will reunite with the famous cast including her on-screen son Gavin (Mathew Horne, 40) and Stacey (Joanna Page, 41).

Elsewhere, today, Larry spoke of the return of the show during an appearance on This Morning. 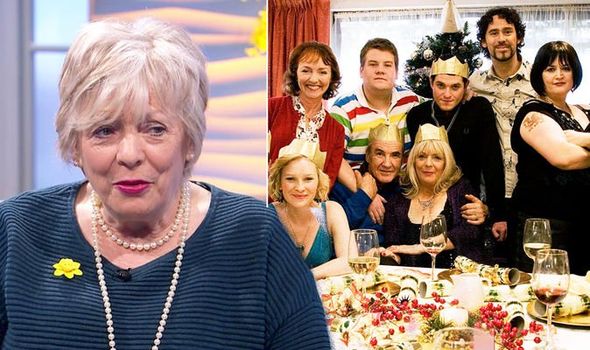 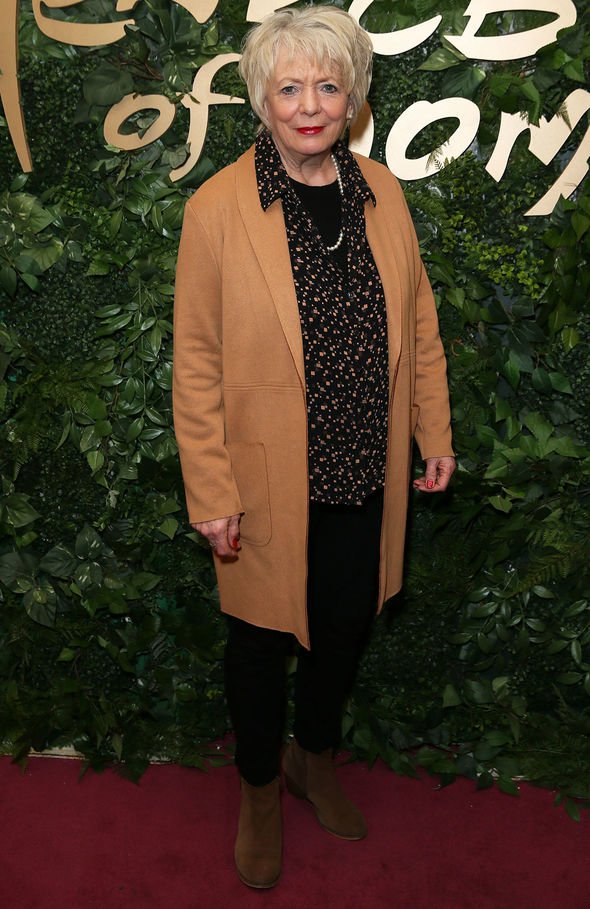 The actor said he has read the script and even shed a tear when learning what’s to come.

Spilling all to presenters Eamonn Holmes, 59, and Ruth Langsford, also 59, he said: “It’s amazing what Ruth [Jones] and James have done.

“I finally read the script and the first little sequence, I found myself crying.

“It felt like running into somebody who’s been a major part of your life.

“It was so poignant and I was immediately taking into the feeling of the whole thing. It just sort of took me along.”

When asked why he believes the sitcom is so popular, he added: “I think it’s all about this melding of people from different elements of British society; they are so similar, but so different. 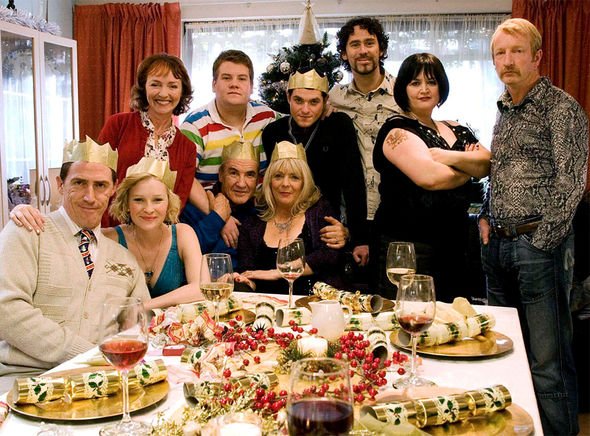 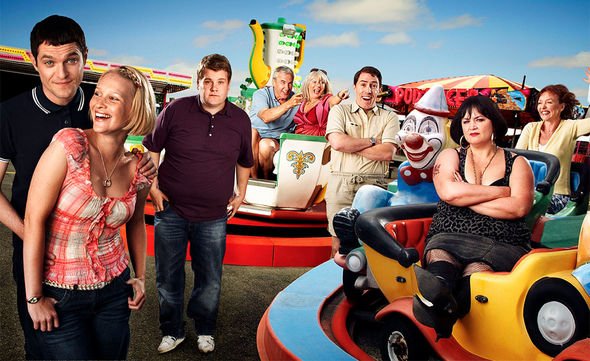 “It’s real. They just managed to get it real,” he added.

Writers and co-stars James and Ruth Jones, AGE, released a statement confirming the news of the show return yesterday.

They said: “In secret we took the plunge and wrote this one hour special.

“We’ve loved revisiting Barry and Essex again and bringing the characters back together has been a joy.

“We’re so excited to get the chance to work with our fabulous cast and crew once more and to give fans of the show a festive treat this Christmas.

“Thank you BBC for helping to make this happen.”