The Jonas Brothers are back, baby. After releasing two singles leading up to their reunion album, that album is finally here. And Jonas Brothers stans everywhere can officially attest that their happiness has finally begun thanks to Happiness Begins. The album is filled with bops, lead singles "Sucker" and "Cool" being two of them, and fans are grateful. It should come as no surprise that the album is full of love songs considering two-thirds of the group just recently tied the knot and are in the midst of their honeymoon phase. So, why not take a deep dive into all the lyrics about the Jonas Brothers’ wives from Happiness Begins?

Happiness Begins comes fresh off the tails of the release of Chasing Happiness, the Prime Video-helmed Jonas Brothers documentary. Released on Tuesday, June 4, the film documents the band’s rise to fame and its eventual breakup in 2013. It maps through all of the ups and downs (mostly downs) the brothers experienced in their personal relationships together when the band started to phase out before Nick Jonas made them call it quits, but it ends on a happy note, with the boys mending their bruised dynamic and getting the band back together. One could say their happiness has begun… I’m not sorry for that one. It was right there.

The film debuted at the Chasing Happiness premiere on Monday, June 3, and the Jonas Brothers and the Jonas Sisters were all smiles and love on the red carpet.

Kevin and Danielle Jonas looked as in love as ever. 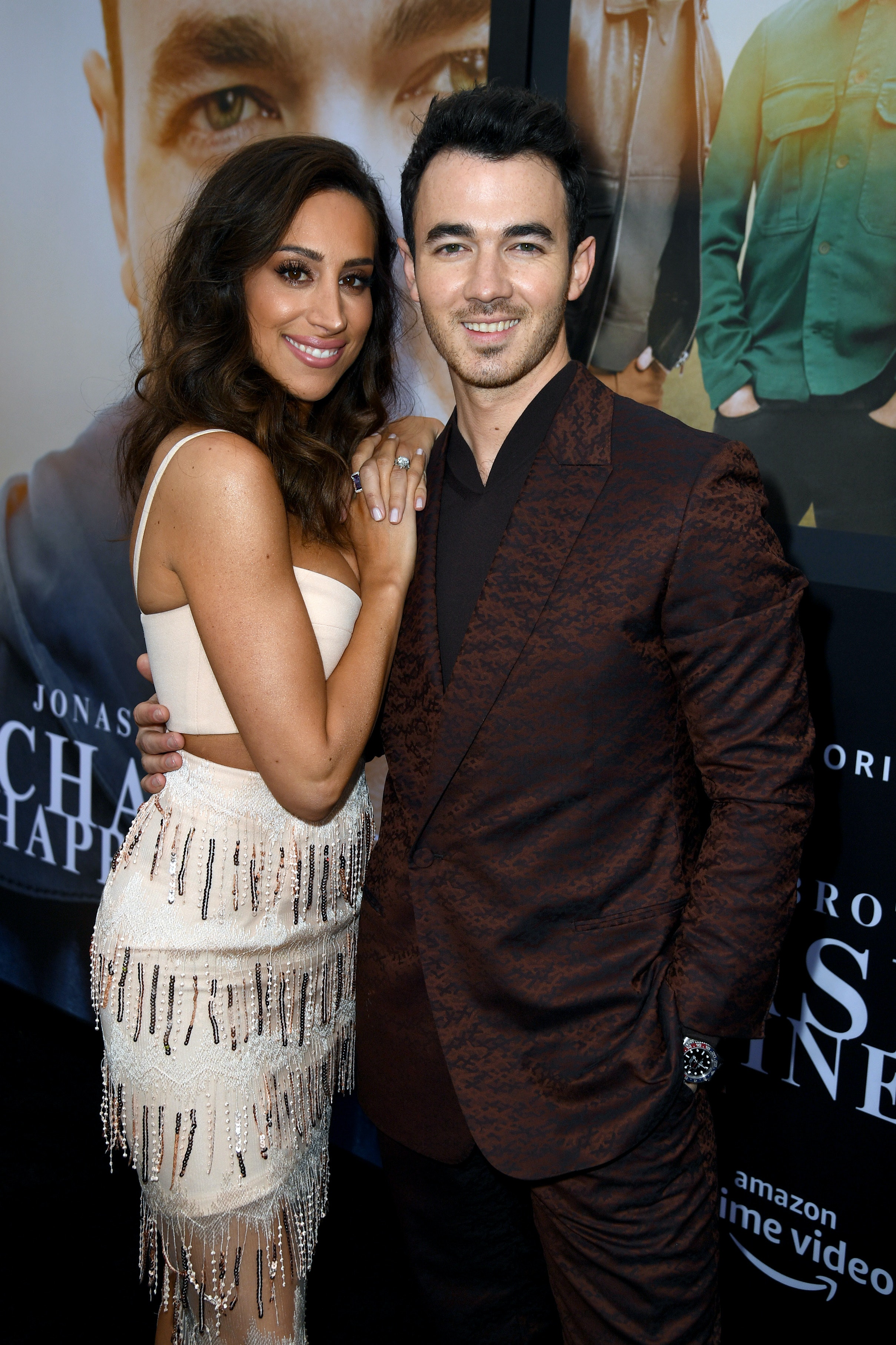 And Nick Jonas and Priyanka Chopra Jonas cranked up the heat. 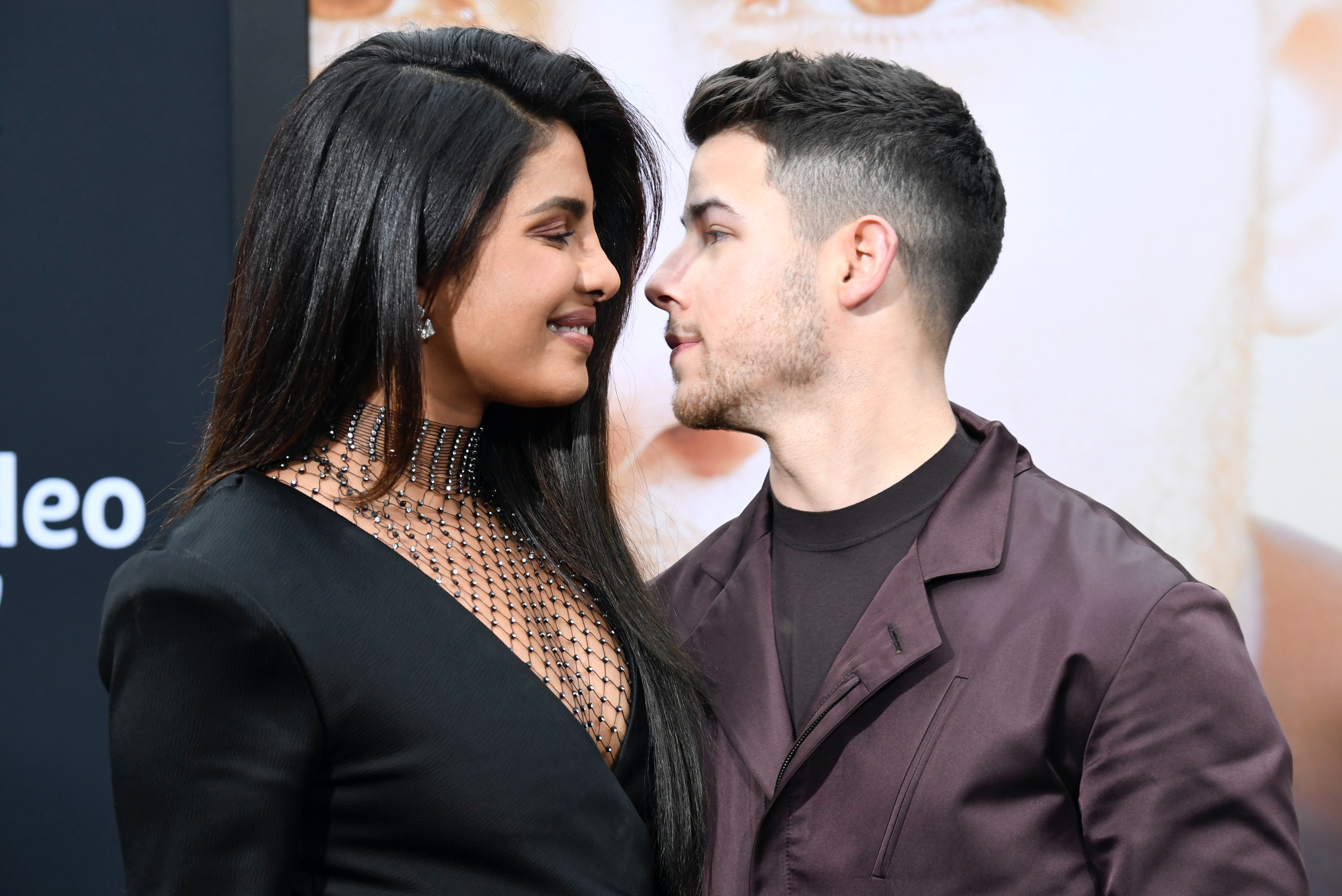 So all of the Jonas couples were in attendance and they looked so in love. I just listened to the album and think a lot of the lyrics are about Danielle Jonas, Sophie Turner, and Priyanka Chopra.

Here all the lyrics from Happinesss Begins that could be about the Jonas Brothers’ wives.

All the Jonas Brothers wives were in the "Sucker" music video, so it makes sense that the song is you know, actually about them. The lyrics talk about being so drawn to someone that you would do anything for them.

Sophie Turner posted a screenshot of the song and tagged Joe Jonas in it, so I think it’s safe to say "Hesitate" is about her.