Following Johnny Depp’s loss in his controversial UK libel suit — and subsequent firing from his role as Grindlewald in the Fantastic Beasts franchise — some wondered whether Warner Bros. would also give Amber Heard the boot from her own tentpole franchise in the DC Cinematic Universe. After all, some not-so-flattering information was revealed in the trial about her actions in what seemed like a mutually abusive relationship.

Well, the actress has finally broken her silence on the subject and put any speculation to bed. On Thursday, she told Entertainment Weekly:

“I’m super excited about the amount of fan love and the amount of fan appreciation that Aquaman has acquired and that it has garnered so much excitement for Aquaman and Mera that it means we’ll be coming back. I’m so excited to film that.”

Now, we have to mention that no casting has been confirmed for Aquaman 2 — in fact, the film hasn’t even been greenlit by WB yet. That being said, the first one was a HUGE hit, and she seems pretty confident that she’ll be a part of it — going so far as telling EW that they hope to begin filming in 2021.

It should also be noted that it wasn’t just idle speculation going on — there’s an active petition to replace her in the sequel that recently surpassed one MILLION signatures. But that didn’t seem to bother Amber. She said:

“Paid rumors and paid campaigns on social media don’t dictate because they have no basis in reality. Only the fans actually made Aquaman and Aquaman 2 happen. I’m excited to get started next year.”

The 34-year-old previously claimed that her ex was behind the bulk of online vitriol against her. She even filed a countersuit in the US, raising Johnny’s $50 million defamation lawsuit to $100 million for the damage he’s allegedly done to her career.

“Mr. Depp is attempting to defame Ms. Heard and interfere with her reputation, career and livelihood through an online smear campaign he has organized and orchestrated. As part of his ongoing smear campaign, Mr. Depp has directed both authentic and inauthentic social media accounts and ‘bots’ to target Ms. Heard’s Twitter account and attempt to interfere with her contracts and business.”

Hmm. Not sure what to think here — it’s certainly in the realm of possibility to buy some fake signatures for that petition, but… over a million?? You’re into some sort of nonsensical George Soros conspiracy theory math at that point.

No, we’re inclined to think there’s got to be plenty of genuinely frustrated fans on that list. Is it such a stretch to realize there are plenty of folks out there who heard the audio in which Amber admits to committing domestic violence and even taunts Johnny that no one will believe him — and decided for themselves??

Guess we’ll see how these accusations hold up in court when the former couple meets back up for the upcoming defamation suit! 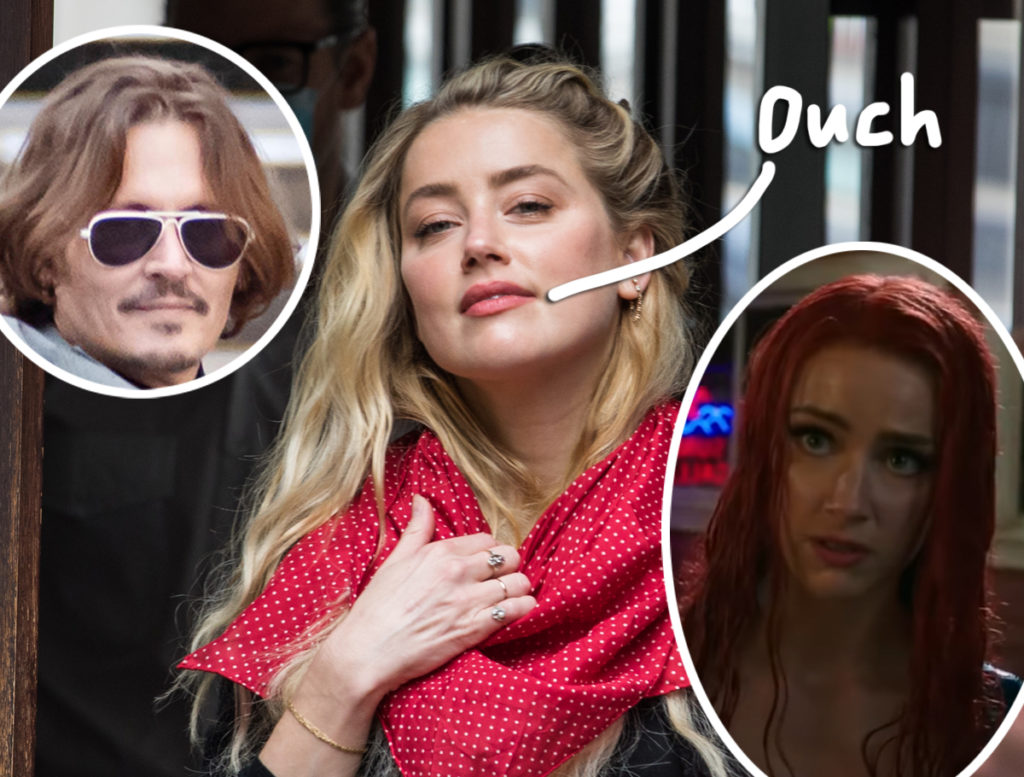 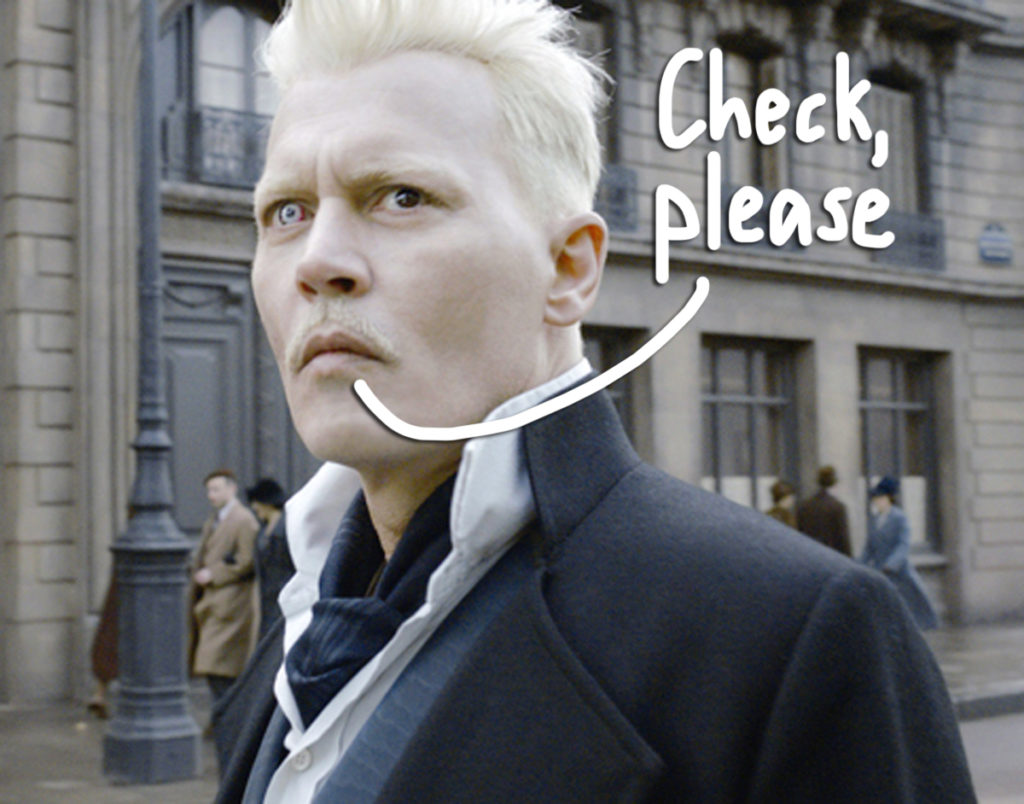 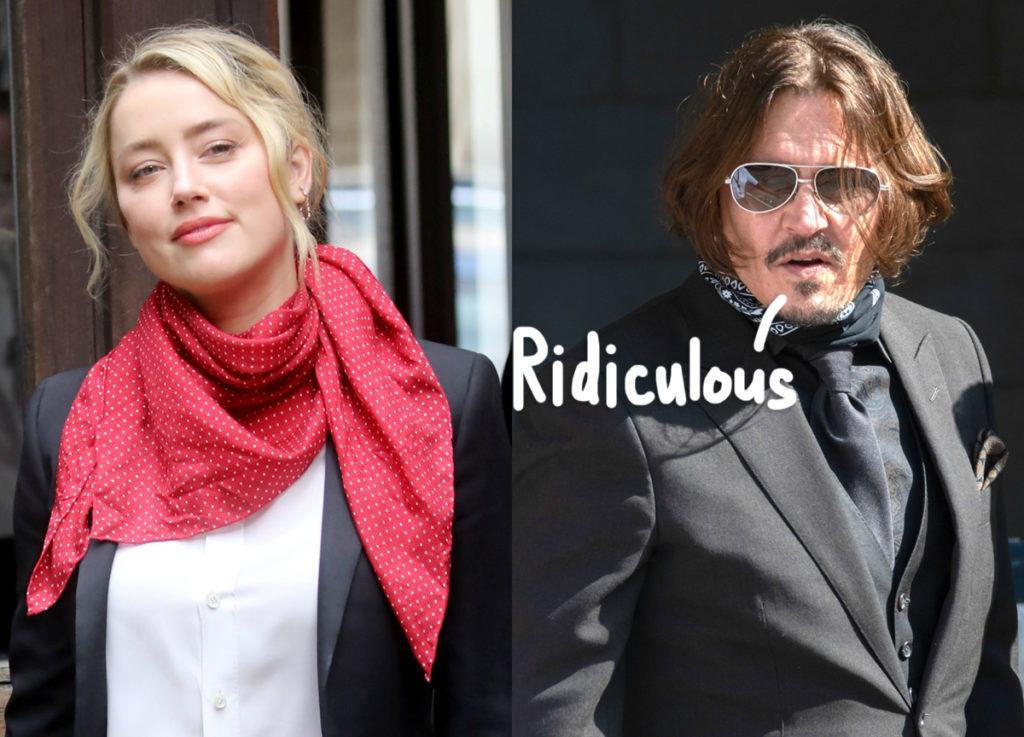 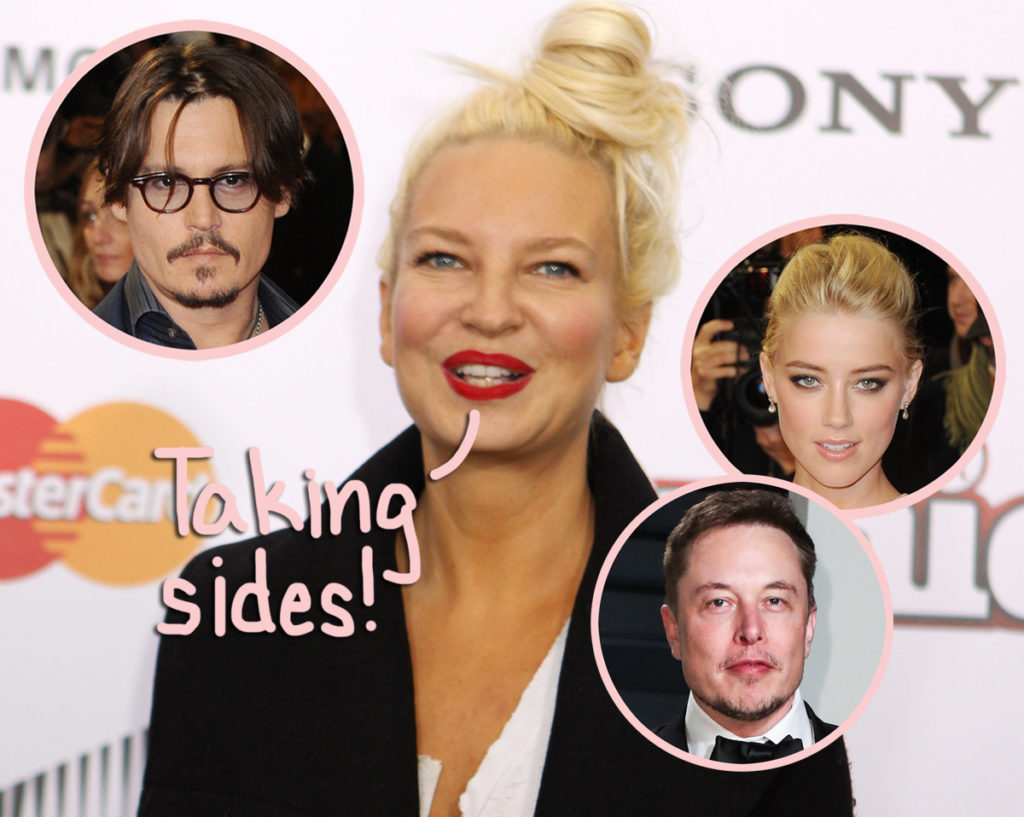