Amy Dowden, 30, has spoken out on a “life-changing” TV job, as she teased her 208,000 followers on Instagram about the “exciting” opportunity today. The Strictly Come Dancing professional dancer revealed she had “something” that would be landing on “screens soon” and admitted feeling nervous over the role.

Amy looked relaxed but glamorous as she appeared on camera wearing a grey hoodie paired with a full face of make-up.

Opening up on her jam-packed Easter break, she shared: “Hope you all had a lovely Easter weekend. I’ve been pretty busy actually, doing all the stuff that needs to be done for the studio,”

The professional dancer runs the Art In Motion dance school in the West Midlands alongside her fiancé Ben Jones.

Speaking on how they had been preparing the West Midlands academy for lockdown to begin lifting from the 12th of April, Amy continued: “Updated the safeguarding policy. Did my first aid training course, updated the two coach modules.” 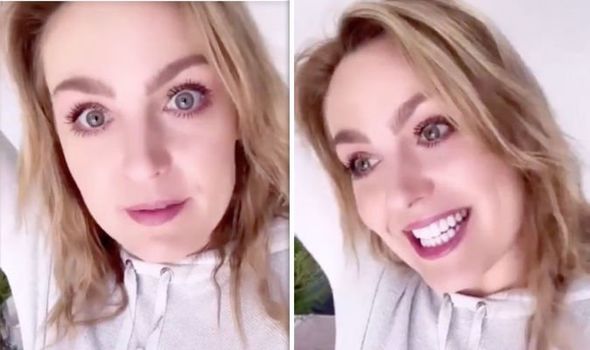 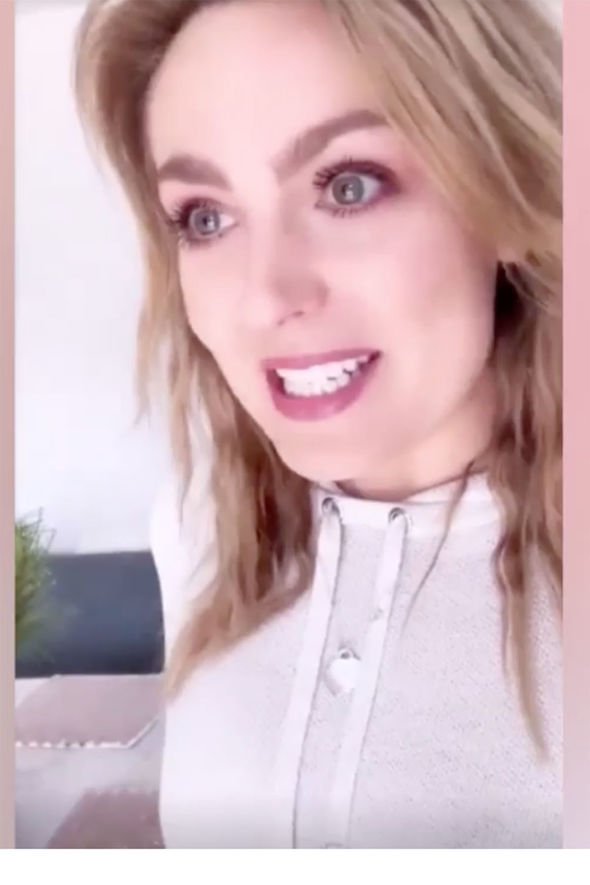 Amy then explained how today had been particularly exhilarating, as the Strictly star had begun filming for a new TV job.

She said: “Today, I’m about to do something, which I’m really excited and nervous for.

“You’re probably thinking, what the hell is this crazy lady on about, but I’m doing something that’s going to come onto your screens soon.

She teased: “Which if it works is going to be quite life-changing for me. You’re probably still thinking, ‘What is she going on about’. 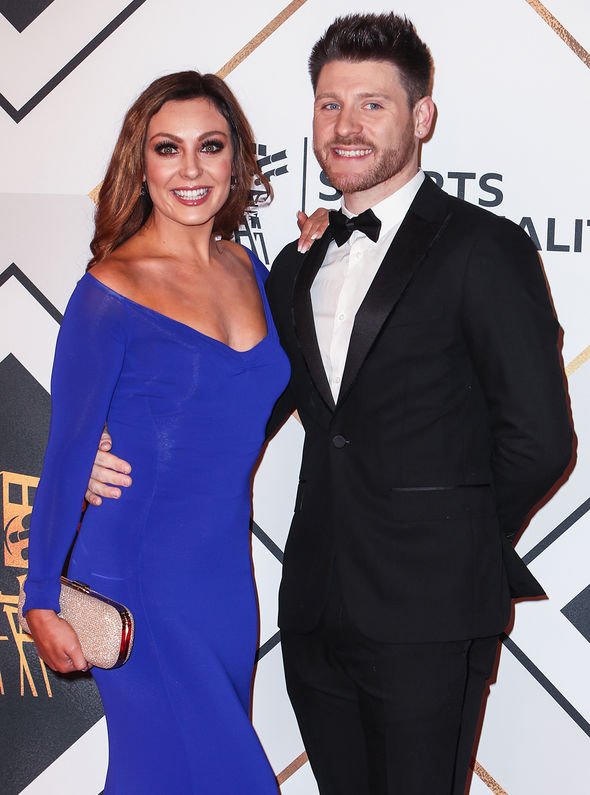 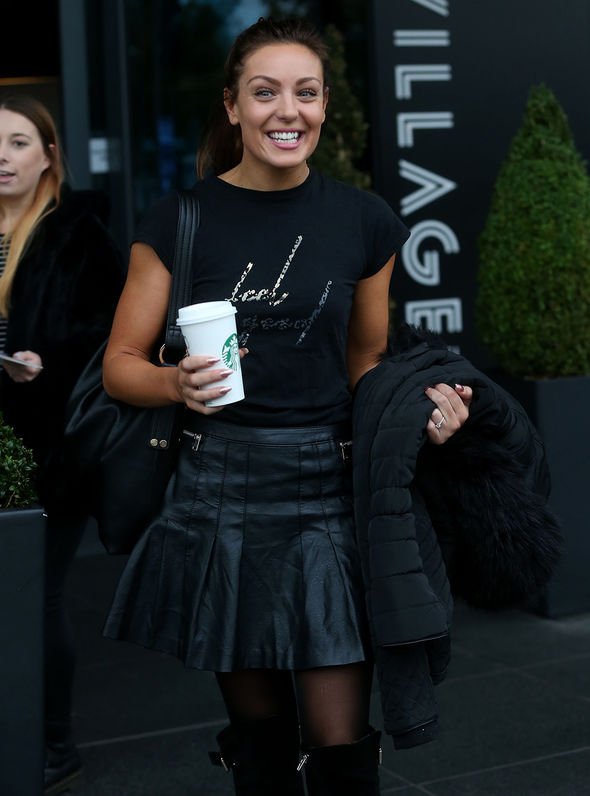 “I can’t say yet, but it’s my first session today, and all I want to say is ‘Good luck Amy’ because I’m going to need it!”

Amy and her long-term love Ben were due to wed last year, and have now postponed their nuptials due to the ongoing UK lockdown.

The dancer told Express.co.uk of the rescheduling: “The wedding was all planned, but like many couples, we’ve now had to move it to next year.

“The Monday before lockdown Ben and I went to the venue for the final planning meeting.

“We confirmed the meal, the flowers, what flavour wedding cake we would have, everything.”

The couple has been together since 2011 and got engaged on New Years Eve 2018.

Aside from planning her wedding, Amy has spoken out on how she lives in fear of her dancing career being finished amid her ongoing battle with Crohn’s disease.

In a BBC documentary last year, she said: “It was Strictly more than a dance performance for me, it got me through the darkest times of my illness.

“For me, it was a great inspiration to make me dance. Dancing pulled me through my Crohn’s disease but it’s a battle. I live in fear that what I love most might be taken away.

The Welsh star, who was partnered with JJ Chalmers for the most recent series of Strictly, has shared she lives with the long-term illness, which causes inflammation of the lining of the digestive system.

She divulged: “To the audience watching me with all our makeup, fake tan, glitter, glamour and spotlight, it’s a different world. I don’t think they could imagine it could be me the next day [in hospital].

“I knew things were wrong but my body said, ‘Well, you’ve got to go through this, you don’t want to let anyone down, you can do it. And you can just push yourself through anything’.”