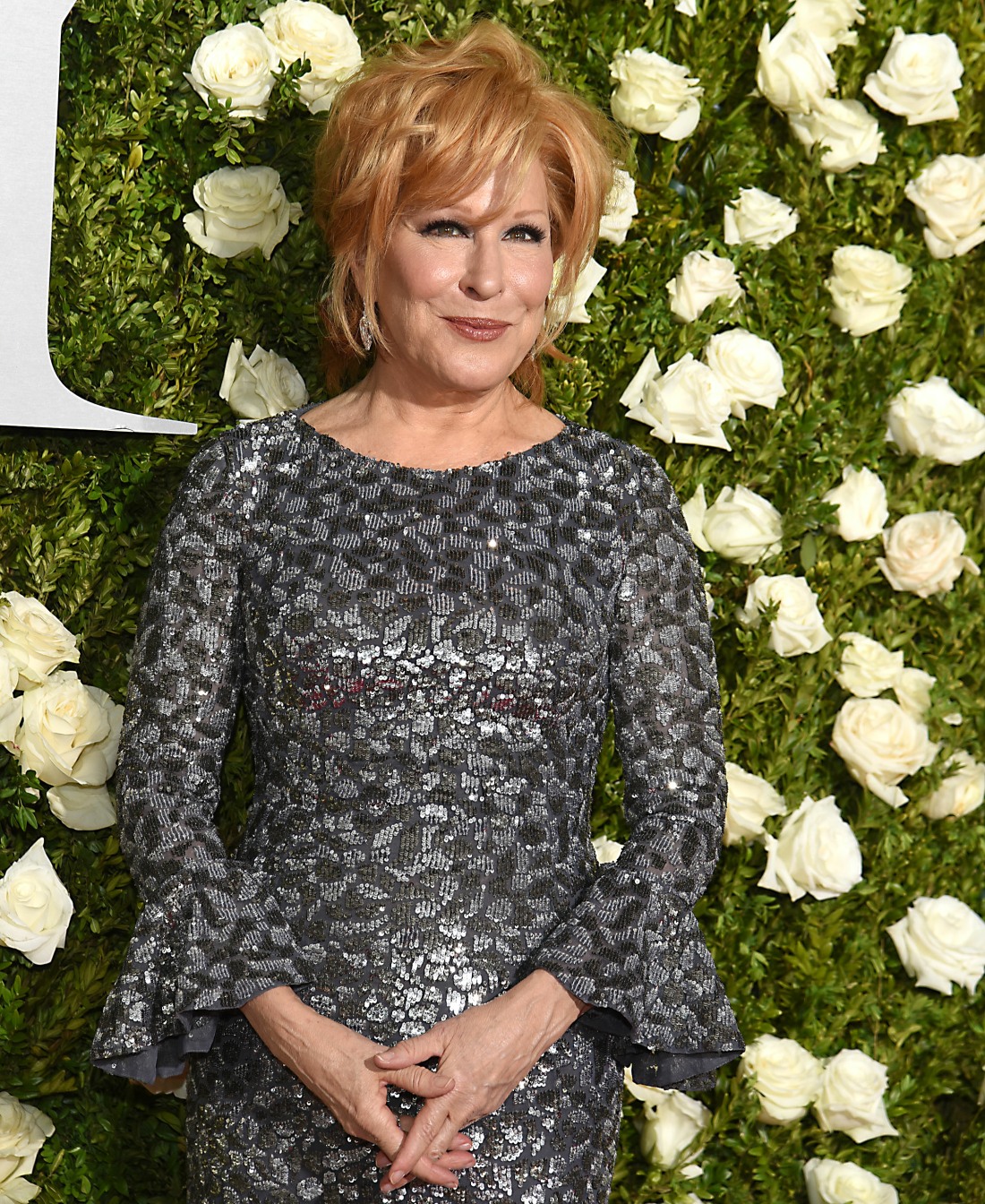 In this day and age, I feel like it’s actually pretty easy to avoid being transphobic? Like, you actually have to go out of your way to throw a tantrum about trans people? Too many people make that effort, whether it’s through outright cruelty or through ignorance. I feel like Bette Midler was transphobic through ignorance. Not that “ignorance” excuses anything. Many celebrity women used the Independence Day holiday to talk about women’s rights and reproductive rights and Bette Midler decided to do the same. Except when Bette did it, she used the kind of TERF language favored by a–holes like JK Rowling.

Bette Midler has come under fire on social media after tweeting about the “erasure” of women in the wake of the Supreme Court’s decision to overturn Roe v. Wade, comments some people have found to be transphobic.

On Sunday, in what appeared to be a reference to the Roe news, Midler tweeted, “WOMEN OF THE WORLD! We are being stripped of our rights over our bodies, our lives and even of our name! They don’t call us ‘women’ anymore; they call us ‘birthing people’ or ‘menstruators’, and even ‘people with vaginas’! Don’t let them erase you! Every human on earth owes you!”

The tweet set off a storm of controversy, garnering more than 20,000 replies, a significant number of them criticizing Midler for using language that some consider anti-trans as it excluded trans people who need abortion care. The more extreme reaction saw some users accuse Midler of being a “TERF,” or trans exclusionary reactionary feminist, an epithet that has been used against J.K. Rowling. Some even floated the idea of boycotting the upcoming Hocus Pocus sequel on Disney+, in which Midler reprises her role as Winifred.

In amongst the usual extreme reaction on Twitter, author Katie Mack summed up the issue with Midler’s tweet, “The term ‘pregnant people’ includes pregnant women & also people who are pregnant but are not women. It doesn’t in any way erase/deny women; it’s just more inclusive. I am a woman. I have friends who are not women but can get pregnant. Language that includes them doesn’t hurt me.”

On Tuesday, in an attempt to provide context to her original tweet, Midler shared a New York Times opinion piece by Pamela Paul on her Twitter account. Paul’s piece argued that “the far right and the far left have found the one thing they can agree on: Women don’t count.”

In sharing the link, Midler tweeted, “PEOPLE OF THE WORLD! My tweet about women was a response to this fascinating and well-written piece in the NYT on July 3rd. There was no intention of anything exclusionary or transphobic in what I said; it wasn’t about that… It was about the same old sh-t women – ALL WOMEN – have been putting up with since the cavemen. Even then, men got top billing.”

You can read the f–king awful New York Times op-ed Midler cited as her rationale for the original tweets here. If the NYT op-ed was Midler’s inspiration, then that’s a whole other conversation. Because Pamela Paul’s column was beyond transphobic too, and that means Bette Midler read it and thought “wow, she’s making great points!” Paul’s column was basically like “yeah, the right-wing Christofascists want to criminalize women and dismantle women’s rights completely, but the American left-wing uses trans-inclusionary language, therefore the two sides are the same!!!” How could Bette Midler read that piece and think Paul was making points, so much so that Midler decided to tweet out Paul’s main thesis? 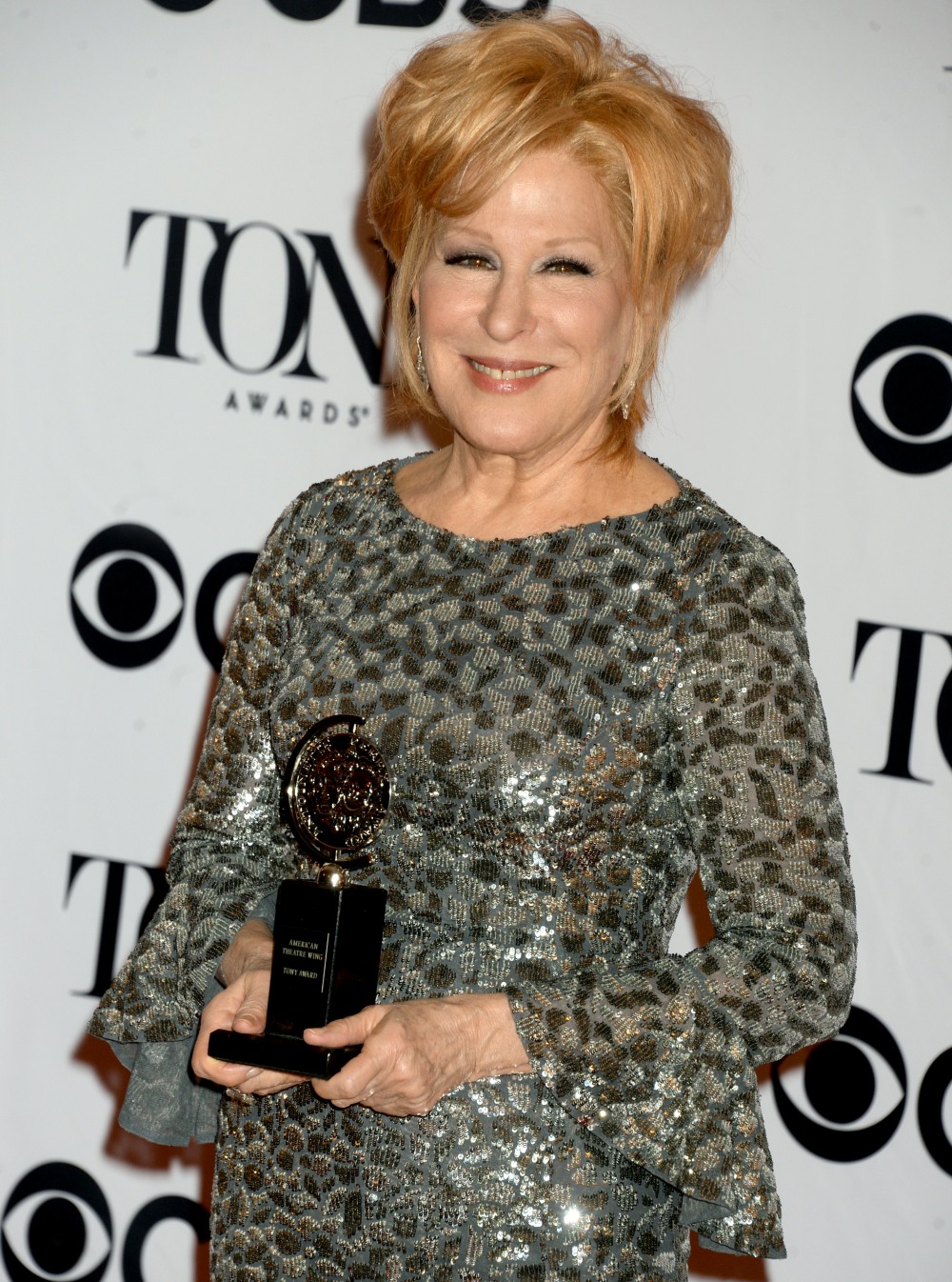