The late comedian was among Britain’s top entertainers and is believed to have inspired contemporary funnymen including Jimmy Carr, Michael McIntyre and Peter Kay. His legacy will be remembered in Bob Monkhouse: Master of Laughter, which airs tonight on Channel 5. Monkhouse, who died from prostate cancer in 2003, also hosted many popular game shows including Family Fortunes, Celebrity Squares, The Golden Shot and others.

Monkhouse considered himself lucky when he reflected on his near-five decades in show business.

Unlike other hosts of the time, such as Sir Bruce Forsyth, the star had been spared the criticism of other comedians.

He revealed that the only difficulty he experienced was with “the Essex lot”, who he defined as “lary lads who came from the scrap-metal belt”.

Monkhouse continued: “The ones who think they’re the sharpies from clubland. 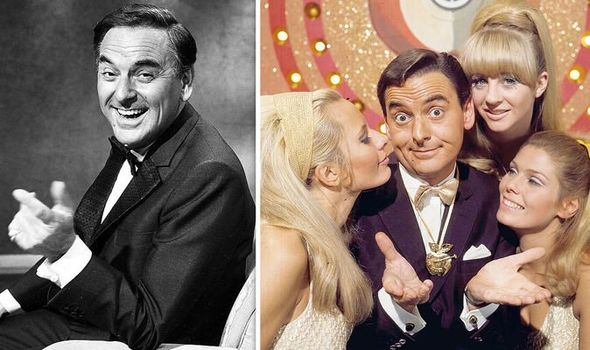 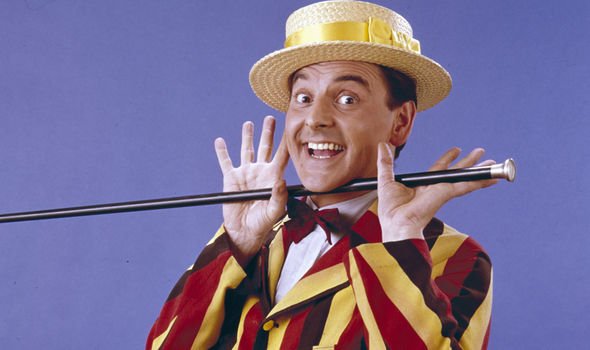 “But those gentlemen aside there are quite a number of people who are difficult to get on with because they haven’t cracked it.”

He explained that he found it difficult to know how to react to their jibes without seeming pompous because he had “been around for so long”.

Monkhouse said: “Am I going to be nice? Then I’m being patronising.

“Am I going to be nasty? Then I’m a snoot. How do I choose my approach?”

This wasn’t the only difficulty to beset the comedian.

In 1978 the police raided his Hertfordshire home and seized his collection of 16mm films.

JUST IN: The man with a million jokes: Bob Monkhouse’s legacy examined 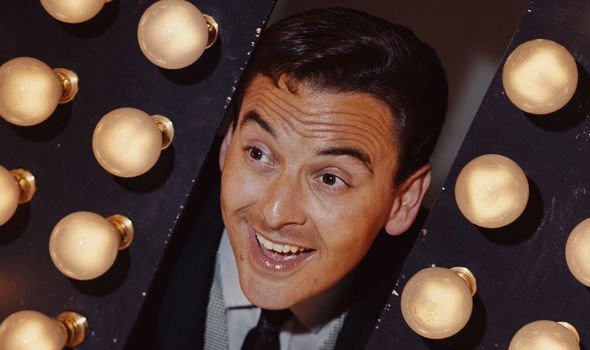 Monkhouse, a self-professed cinephile, had a projection booth and an eight-foot-wide screen that descended from the ceiling.

Police went into his home after he had been wrongly accused of breaching copyright laws and later the case was dismissed.

After his film collection was returned, Monkhouse confessed that the suspicions weren’t completely unfounded as he did own one blue movie. 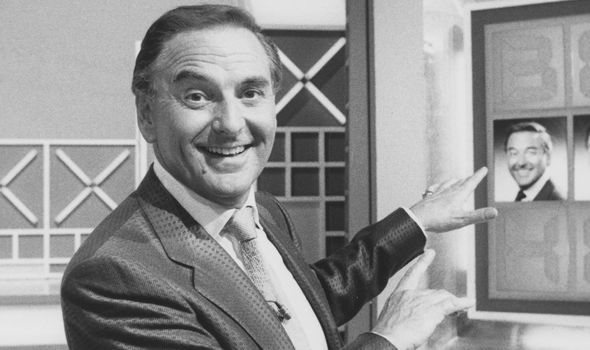 The Independent’s Giles Smith commented that Monkhouse “told me this quite candidly” in a 1995 article.

The comedian said: “I got it when I was 18 or 19. It’s a little one-reeler, French, and made, I should think, sometime in the Twenties.”

Monkhouse went on to describe the scenes that were featured in the X-rated film.

He recalled: “Two quite attractive women in Marie Antoinette-type outfits are coming through a field.

“The hero pulls down his trousers and lies down.

“And one of the women goes, `Ooh, un champignon nouveau – [meaning] a new mushroom’. 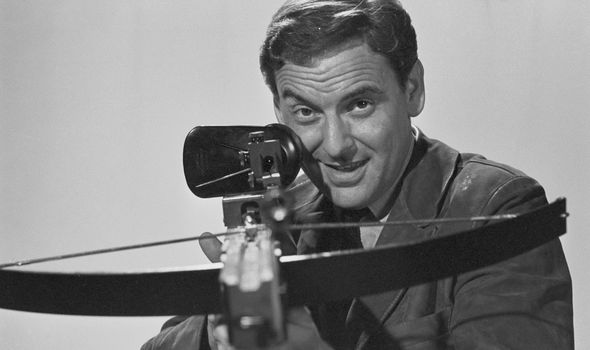 “And she goes to pluck the mushroom and continues plucking it for about five minutes.”

Monkhouse was reported to have “let out one of his staccato laughs” as he explained the scene.

He then commented: “I love that one.”

Further scandal emerged in Monkhouse’s later years when he published his autobiography Crying With Laughter in 1993.

Monkhouse was allegedly lured into a bedroom by a “very attractive and comely young dancer”, according to a 2014 Flashbak article.

Soon after, the then-24-year-old comedian realised that there was a “false mirror on the ceiling” and that “other party guests were watching behind it”.

Monkhouse was said to have been “furious” by the discovery and “stormed out”, only to be confronted by Ms Dors.

She told him: “Some people absolutely adore putting on a show, they come back to my parties just to do that.”

Later Monkhouse and Ms Dors had an affair, which sparked fury after it was discovered by her husband Dennis Hamilton.

During the confrontation, he allegedly held a cut-throat razor to the comedian’s face and told him: “I’m going to slit your eyeballs!”

Monkhouse escaped after he kneed Hamilton in the groin and ran away – but later admitted that he spent nearly six years fearing repercussions. 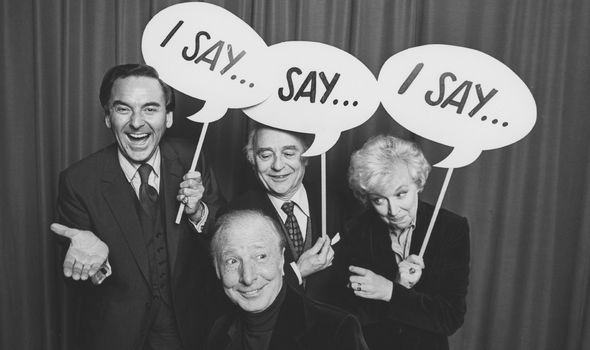 While the comedian’s career continued to soar, he often admitted that he felt he “had no talent” and was frustrated that many would only know him as a game show host.

In the 2010 ITV documentary The Unforgettable Bob Monkhouse, a friend explained that he often complained about there being “a whole generation who don’t know I’m a comedian”.

In 1995, he poked fun at his legacy when he told the Independent: “What will I leave behind me?

“Two video cassettes of my cabaret act and a sea of game shows as valuable as yesterday’s Daily Mirror.”

Despite his fears about being forgotten, he was branded “the unlikely hero of modern comedy” in a 2015 Telegraph article because his style is reportedly seen in other comedians.

In Jimmy Carr’s 2006 book The Naked Jape, he cited some of Monkhouse’s jokes.

It was claimed that Carr’s one-liners were very similar to those of Monkhouse due to “their brevity, their punchiness [and] their verbal economy”.

Despite being plagued by self-doubt, the late star’s talent is best illustrated through his writing talent.

In one gag, Monkhouse quipped: “They laughed when I said I wanted to be a comedian. They’re not laughing now.”