Bradley Cooper, 44, and Irina Shayk, 33, have reportedly decided to call it quits and end their relationship after four years of dating. The Oscar-nominated actor and the supermodel began dating in the spring of 2015 and welcomed their daughter Lea in March 2017. According to People.com, the couple have officially decided to end their relationship and are amicably working out how to share custody of their daughter. The news of their split comes just days after Irina moved out of the couple’s Los Angeles home, according to reports.

A source told The Sun: “Things are cooling off between Bradley and Irina in a big way.

“They haven’t been good for a few months and Irina decided it would be best if she moved into her own place.

“It’s not looking like there’s much long left for the two of them together.”

Earlier this year, there were reports the couple relationship had become “incredibly tense” after his memorable duet with Lady Gaga at the Oscars 2019.

Bradley and Lay Gaga had everyone talking as they put on an intense performance at the 91st Academy Awards when they sung their award-winning hit Shallow from movie A Star Is Born.

Following their display, it was claimed Bradley’s partner Irina was “sick” of the stories about his “close” relationship with Lady Gaga. 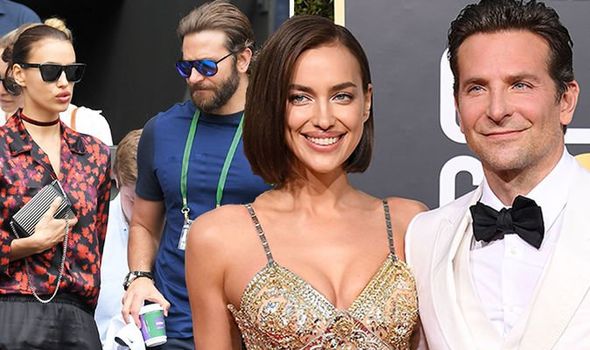 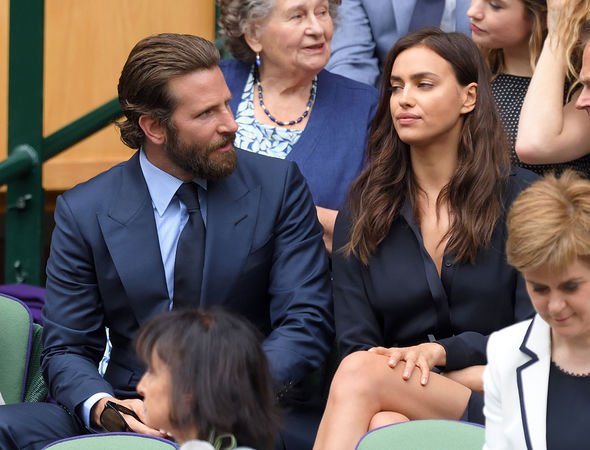 A source told The Sun Online at the time: “The stories about Irina being sick of Gaga have some truth to them – it’s not that she dislikes Gaga or is jealous of her, but she’s sick of the constant stories about her ‘close’ relationship to Bradley.

“It’s undeniable that Gaga and Bradley have chemistry but that’s why the movie worked.”

They added Irina is “thrilled” at how successful A Star Is Born has been.

The source continued: “When they’re onstage together, they seem to fall back into the characters.

“Irina’s tired, the constant awards appearances have made things tense and she’s ready to have Bradley back full time – but it’s not going to break them.” 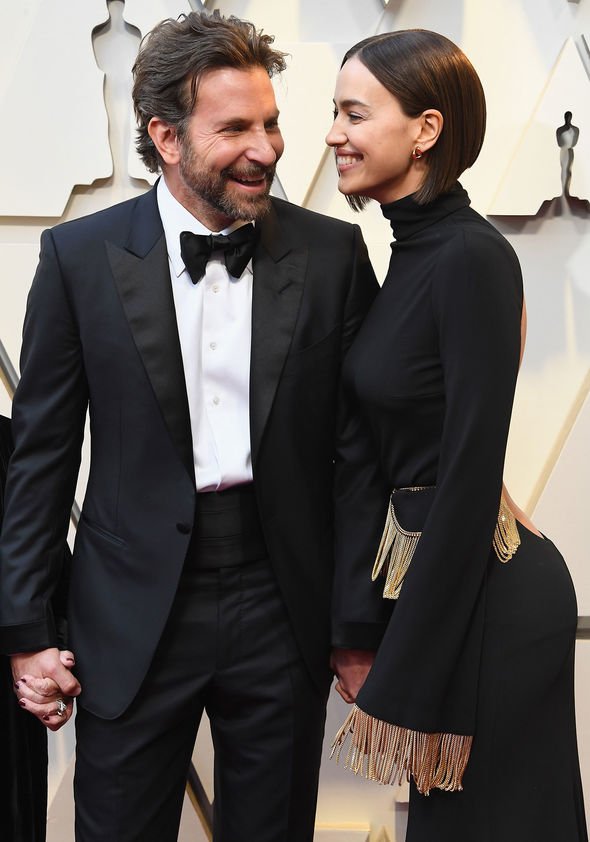 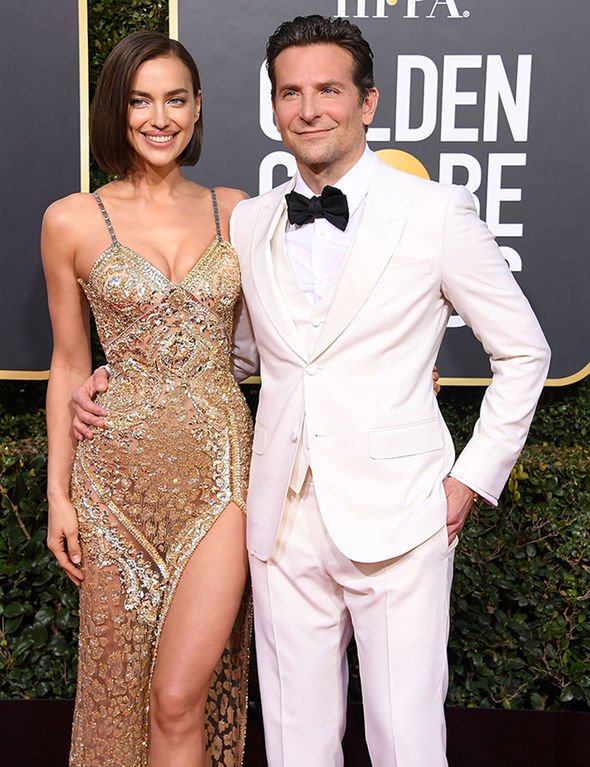 However, Lady Gaga later set the record straight and said there was nothing romantic was going on between the pair.

She said: “Yes, people saw love and guess what? That’s what we wanted you to see…When you’re singing love songs, that’s what you want people to feel.”

After award season ended, a source reportedly told the People.com Bradley was keen to slow down and focus on his family.

The insider told the publication: “Bradley spends every day with his family. Most days, Bradley and Irina take Lea out for activities together. Sometimes they just stroll on the beach. Bradley and Irina seem great.

“He has been all about his family.”

Express.co.uk have contacted Bradley Cooper and Irina Shayk’s representatives for a comment.