In one picture, Love Island 2019 host Caroline Flack, 39, was spotted walking alongside Lewis Burton, 27, as they passed a restaurant in the capital city.

In another snap, the presenter was seen seemingly keeping her distance from him as the pair crossed a road.

According to The Sun, the duo had enjoyed an intimate lunch date during their outing in the city’s Dean Street Townhouse.

The pair made an effort to remain low-key as Caroline wore oversized sunglasses, while Lewis also wore glasses and a hat.

She flashed her well-defined pins while sporting a figure-hugging white and black polka dot dress.

The presenter completed her look with a red Gucci bag and grey suede boots.

According to the publication, the pair met through “mutual friends” and “have really hit it off”.

“They’ve been on several dates now and are getting on really well,” a source added.

“Lewis has been a true gent to Caroline and has patiently waited to see her.”

Caroline is currently back and forth between London and Majorca for Love Island, but the source added they “have been spending time together when they can”. 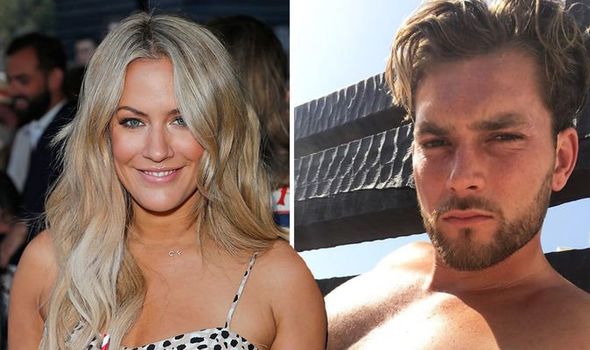 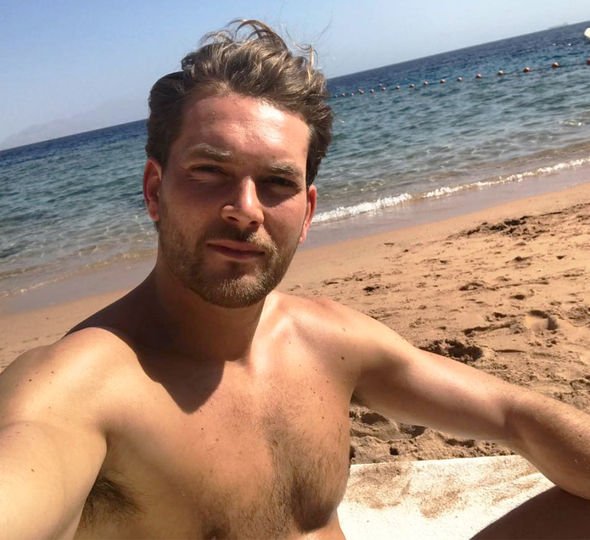 Lewis is currently working as a model, but has previously had a successful tennis career.

The former sportsman played alongside George Morgan in the boys’ doubles at the Wimbledon final in 2010.

He competed in the tournament again two years later.

The duo’s date comes after television presenter split from her rumoured ex-boyfriend Danny Capriani, 31, in May.

A source told The Sun at the time: “Caroline and Danny had a lot of fun together and she’s very fond of him but long-term it wasn’t going to work.

“They’ve decided to end it and stay friends.”

Following her split from Danny, Caroline was rumoured to be dating personal trainer Bradley Simmons.

Caroline Flack later set the record straight on who she is dating in a candid chat with Cosmopolitan magazine in June. 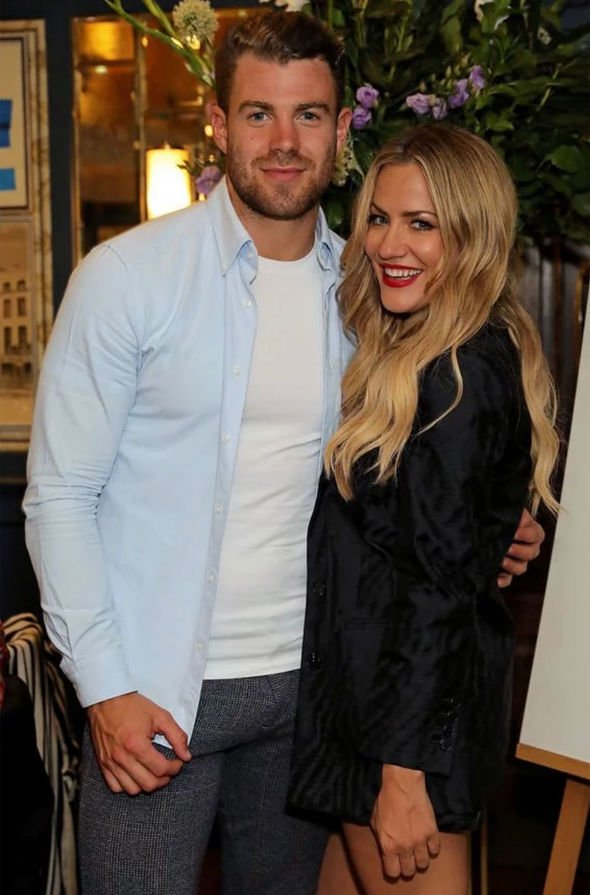 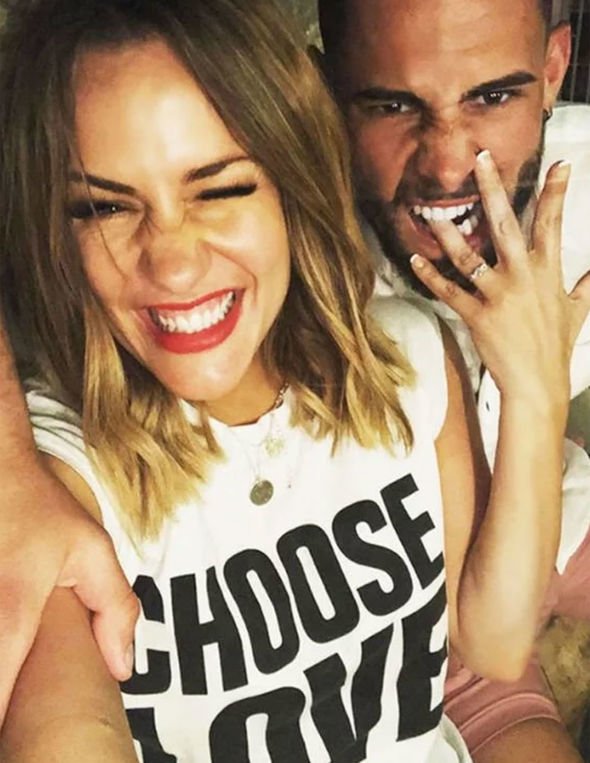 She said: “Everyone keeps saying I’m dating him but I’m not.

“I wouldn’t want to ruin it because he’s the best thing. He’s the only constant in my life right now.”

Caroline went on to say she has been “dating and really enjoying it”, and isn’t worried about an “end goal”.

Elsewhere, Caroline was pictured making her way to Majorca today ahead of the Love Island final on Monday.

Express.co.uk has contacted a representative for Caroline Flack.