Here we go! Larsa Pippen‘s comments about certain Kardashian-adjacent celebs and public figures are already starting to cause a stir!

As we reported earlier on Monday, the 46-year-old went on the Hollywood Raw podcast to discuss her public falling-out with former friend Kim Kardashian West. And while the former Real Housewives of Miami star blamed that particular issue on Kanye West, it was what Larsa had to say later in the episode about Tristan Thompson that’s really drawing attention right now!

A quick recap for context, ICYMI earlier on Monday: Scottie Pippen‘s ex-wife opened up on the podcast about how she had been casually dating Tristan before he and Khloé ever got involved. In fact, Larsa revealed she was the one to originally introduce the now-29-year-old NBA star to the KarJenner fam, only to turn around and see days later that he had started seeing current GF and baby momma Khloé Kardashian.

Larsa explained on the show (below):

“I was kinda seeing Tristan before Khloé. Before Khloé or any of them knew he existed. I was seeing him, I had him come to LA. I brought him to a party Kim had. I introduced him to all of them. Then a week later, or 10 days later he started seeing Khloé. Which is fine, I don’t even care. It’s whatever. I’m the type of person that doesn’t chase what’s not for me.”

You can watch Larsa discuss that and more related to Tristan on this cued-up clip from the podcast interview in question:

That alone will raise an eyebrow or two, considering Khloé has previously claimed the pair met outside an El Lay hotspot way back in 2016. But forget that, because the good part here comes from the other woman previously involved in the Khloé-Tristan fiasco: Jordyn Woods!!!

Just hours after Larsa’s podcast interview was published online, Jordyn cryptically tweeted her confusion about the KarJenners passing around Tristan despite ex-communicating her for allegedly making out with Khloé’s on-again/off-again man back in 2019, writing:

Wow!!! Maybe things weren’t always as they seemed behind the veil of the KarJenner empire?!

And as if it wasn’t clear enough that Pippen’s words made Jordyn mad in regards to the Tristan scandal, Kylie Jenner‘s 23-year-old former best friend further cryptically “liked” several other tweets about the situation: 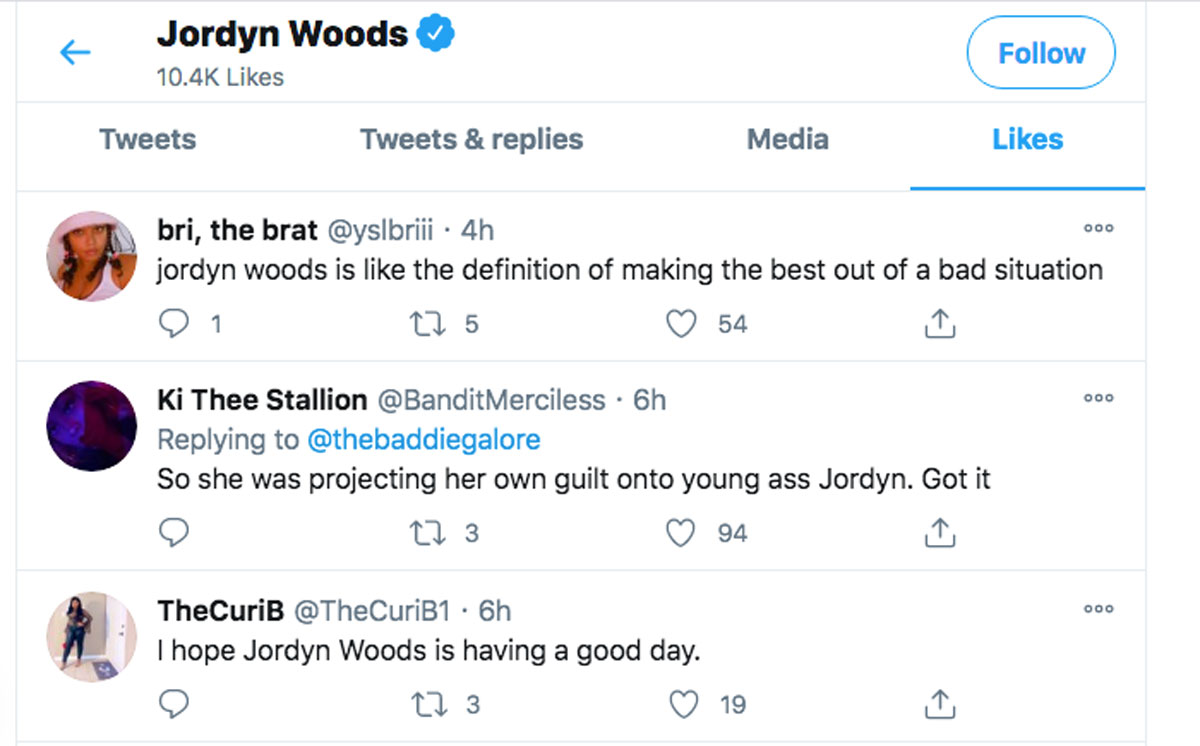 We hope Jordyn is having a good day, too! But something tells us based on these responses that she may not be…

In particular we’re looking at her endorsement of this theory:

“So she was projecting her own guilt onto young ass Jordyn. Got it.”

Clearly, Jordyn is upset here about the fact that she got railroaded out of the family friend-zone over allegedly hooking up with Tristan while he and Khloé were on the outs, whereas the Revenge Body host didn’t bat an eye twice at close quarters and sloppy seconds after Larsa got done. Also, does it sound a little like Larsa might’ve been projecting a little bit to you?!

After all, Larsa was allegedly one of the people really pushing a certain version of events from that infamous 2019 night onto the Kardashians, seemingly in a bid to oust Jordyn, as commenters are quick to point out on social media. So, like, c’mon girl, now it turns out you were dating him, too?? Hmmm…

Of course, the 23-year-old Woods has to also be real about her decisions in all this, too.

We don’t have hard evidence the two were having a full-blown affair as some have claimed, but we also never bought that innocent girl routine. She knowingly went to that man’s party and sat in his lap. Not only that, he pre-emptively took away everyone’s cell phones once she confirmed she was on the way. He did that not having any idea ahead of time she was coming there for the hookup? Mm-hm. 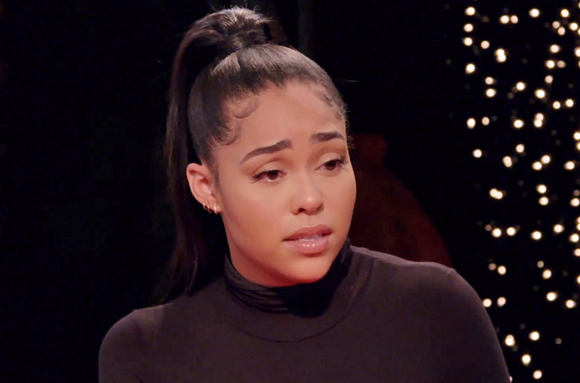 Still, it’s juicy AF to see Jordyn comment so cryptically, and publicly, and immediately after Larsa’s podcast reveal! We’d love to hear them both square off about what they know about the other. Drama, drama, drama! And we are HERE for it!

Reactions, Perezcious readers?! Sound OFF about everything here down in the comments (below)… 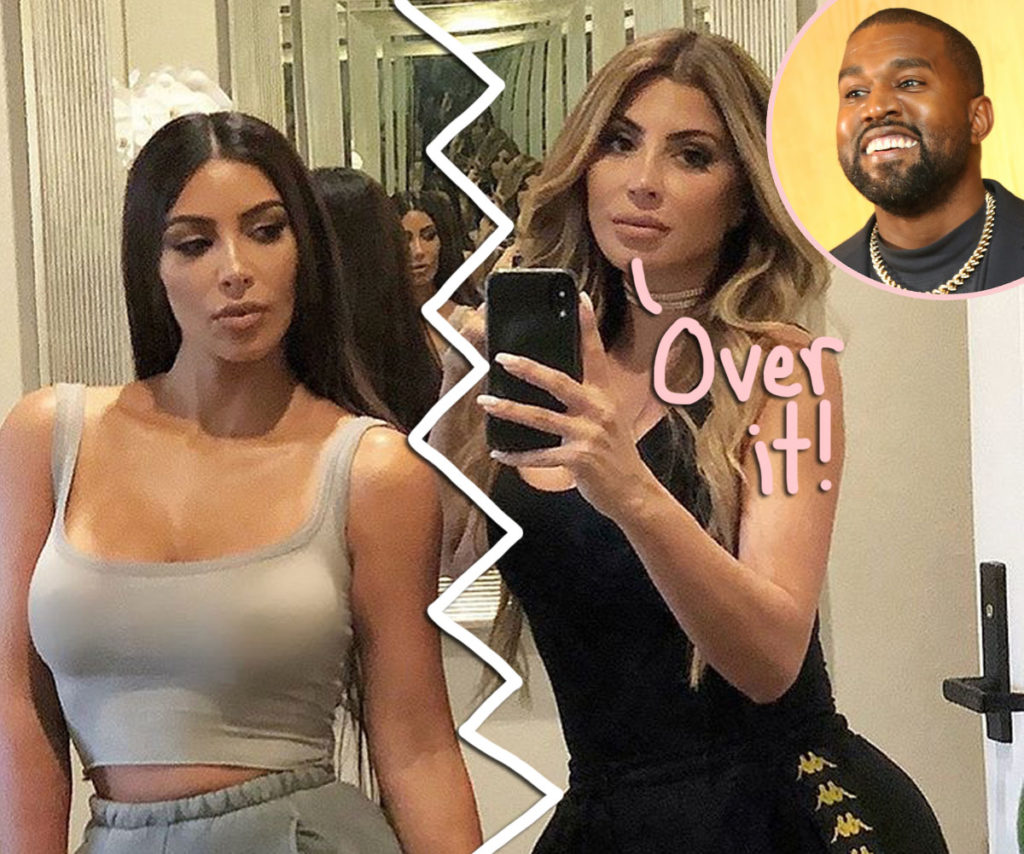 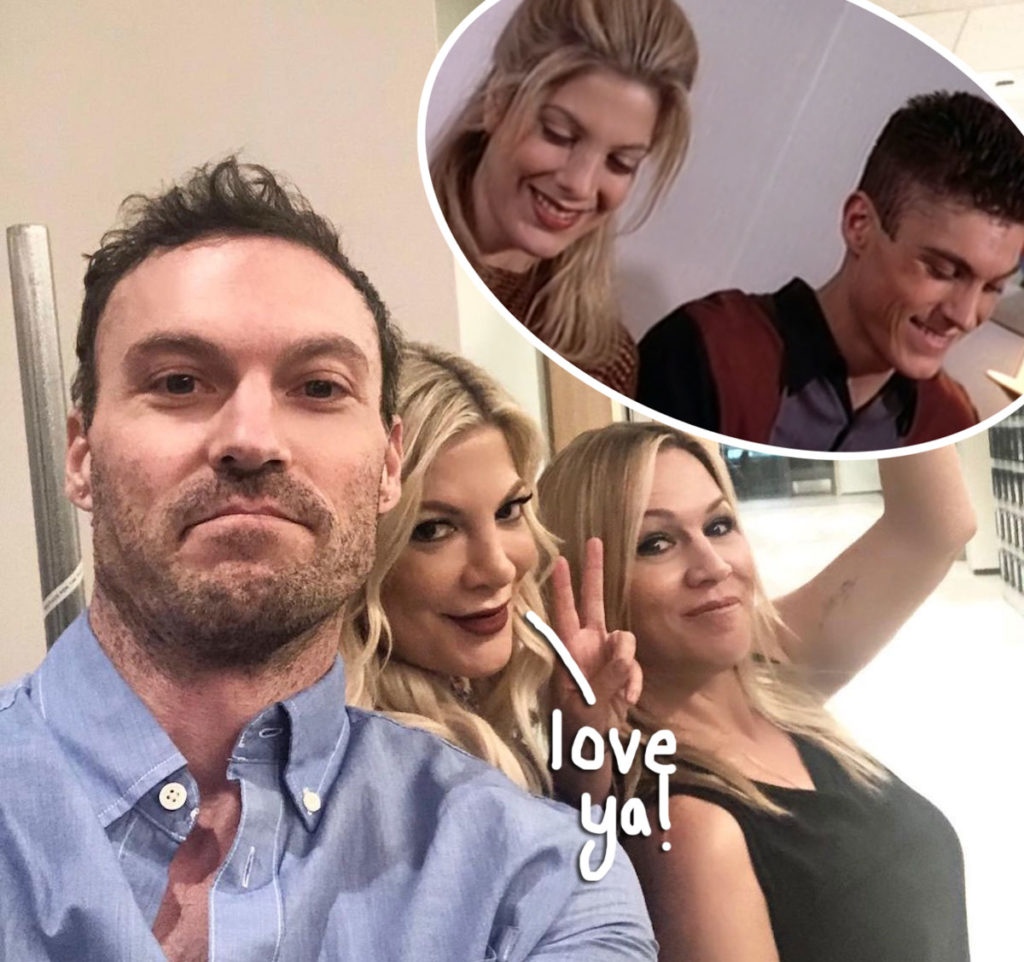 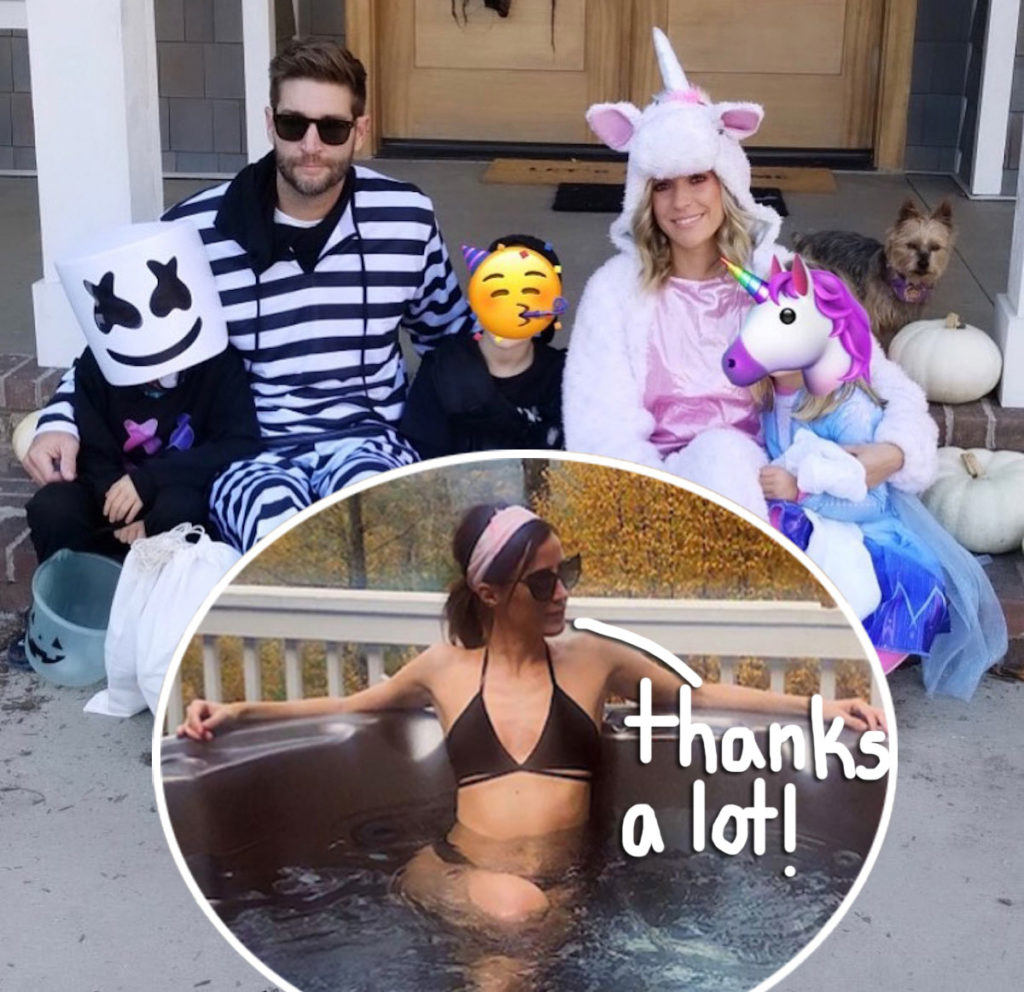 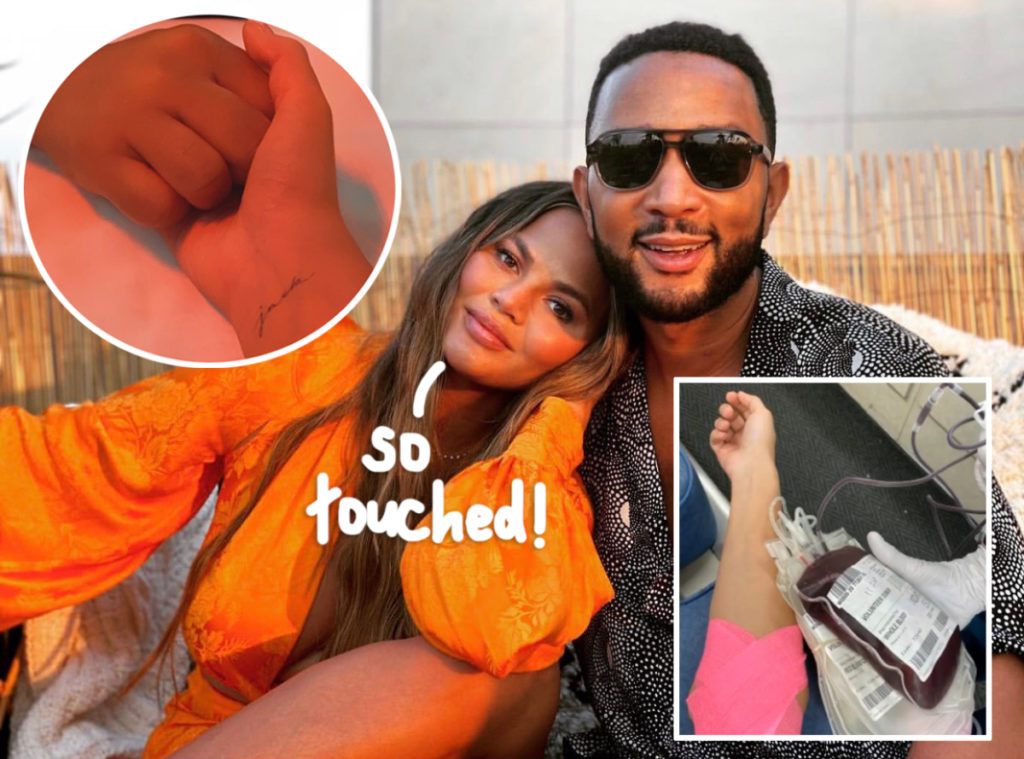