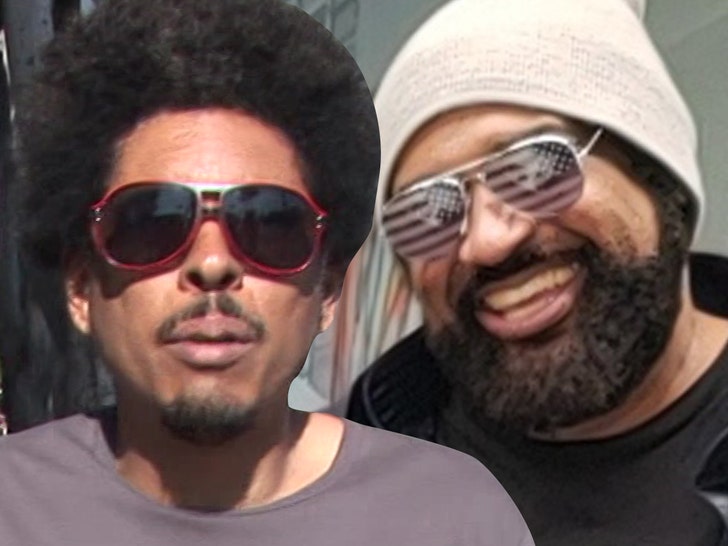 Chopmaster J — co-founder of the pioneering hip-hop group Digital Underground — was told to stay the hell away from an event honoring the group and its late co-founder Shock G … and he certainly isn’t happy about it.

Sources with direct knowledge tell TMZ … Chopmaster J was ecstatic when he found out the city of Oakland would be honoring the group and Shock G at a city-wide event last weekend. The day included a Digital Underground Day of Proclamation.

Problem is … we’re told a former band manager reached out to CJ and told him he was NOT welcomed at the event. Making matters worse … we’re told the city of Oakland’s Digital Underground Day of Proclamation is only to highlight Shock G, and not CJ. 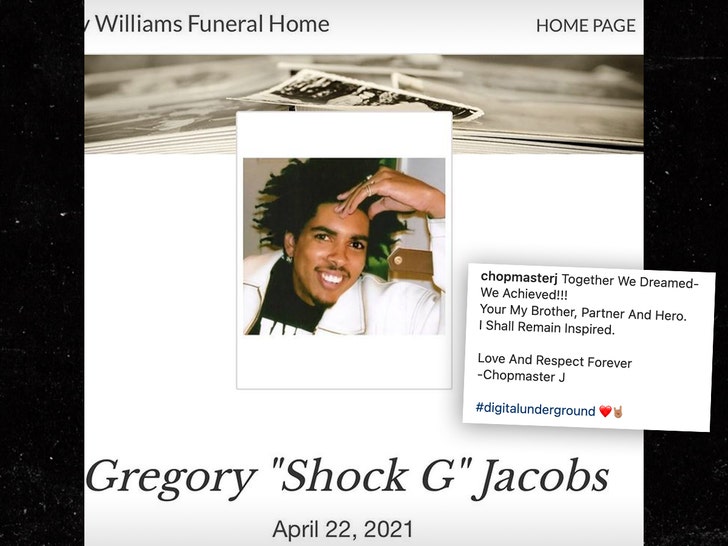 Digital Underground broke up in 2008 after a fallout between Chopmaster J and Shock G … but we’re told while they didn’t speak for years following the breakup, they still considered each other brothers outside the group. Shock G died in April.

Chopmaster J — along with his son, who goes by SOTU — formed a new group … D.U. Next Generation.

We’re told Chopmaster J is bummed his contributions to the group’s legacy are not even mentioned in the proclamation. The language’s exclusive to Shock G’s contributions … even though August 25, 2021, is slated to be Digital Underground Day in Oakland.

There’s hope things could be rectified. We’re told Chopmaster J reached out to city officials and, so far, the Oakland Mayor Libby Schaaf has responded and we’re told the city’s currently discussing a separate proclamation for Digital Underground that mentions Chopmaster J.