As we previously reported, Chrishell Stause and Jason Oppenheim broke up five months after going public with their relationship. The news definitely came as a surprise for fans of the Netflix show, as the office romance was teased as one of the major storylines for the upcoming fifth season.

On Tuesday, the former soap opera star opened up about the split on Instagram, writing:

“I have tried to embrace the world I have found myself in and that includes being open and honest about my relationships. It felt scary and terrifying knowing that it may not end in what society deems a success and what I am ultimately looking for. But after many long heartfelt talks, I am choosing to see it as a success no matter what label is attached to it publicly.”

She went on to reveal the real reason behind the breakup – and it’s a heartbreakingly relatable one:

“Jason was and is my best friend, and other than our ideas for a family ultimately not being aligned, the amount of respect and love we have for each other will not change going forward. Men have the luxury of time that women don’t and that’s just the way it goes.”

“That’s just the way it goes” is right. We respect Chrishell for knowing what she wants and pursuing it even when it’s tough.

The 40-year-old continued to say that “navigating this public terrain is difficult” and while she’d rather stay professional with her public life, she stated “I understand this comes with it” and is grateful for the opportunities that have come from Selling Sunset. She added:

“Although my initial reaction to a private situation was to not speak on it, sometimes it’s easier to just live transparently, because I only get one chance at this life.”

“I very much hope to one day have a family and decisions I make at this point are with that goal in mind. Thank you for the kindness and support to those that understand. And thank you Jason for the most incredible relationship and for consistently being honest with me even when it hurts.”

The Oppenheim Group co-founder posted a similarly supportive message on his own Instagram account, too. He wrote:

“While Chrishell and I are no longer together, we remain best friends we will always love and support one another. She was the most amazing girlfriend I’ve ever had, and it was the happiest and most fulfilling relationship of my life. While we have different wants regarding a family, we continue to have the utmost respect for one another. Chrishell is an exceptional human being and loving her and having her in my life is one of the best things that has ever happened to me.”

Aww. We’re glad things ended amicably between Jason and Chrishell, but it’s too bad it didn’t work out – they seem to really care about each other! We hope they both get what they want out of their future relationships. 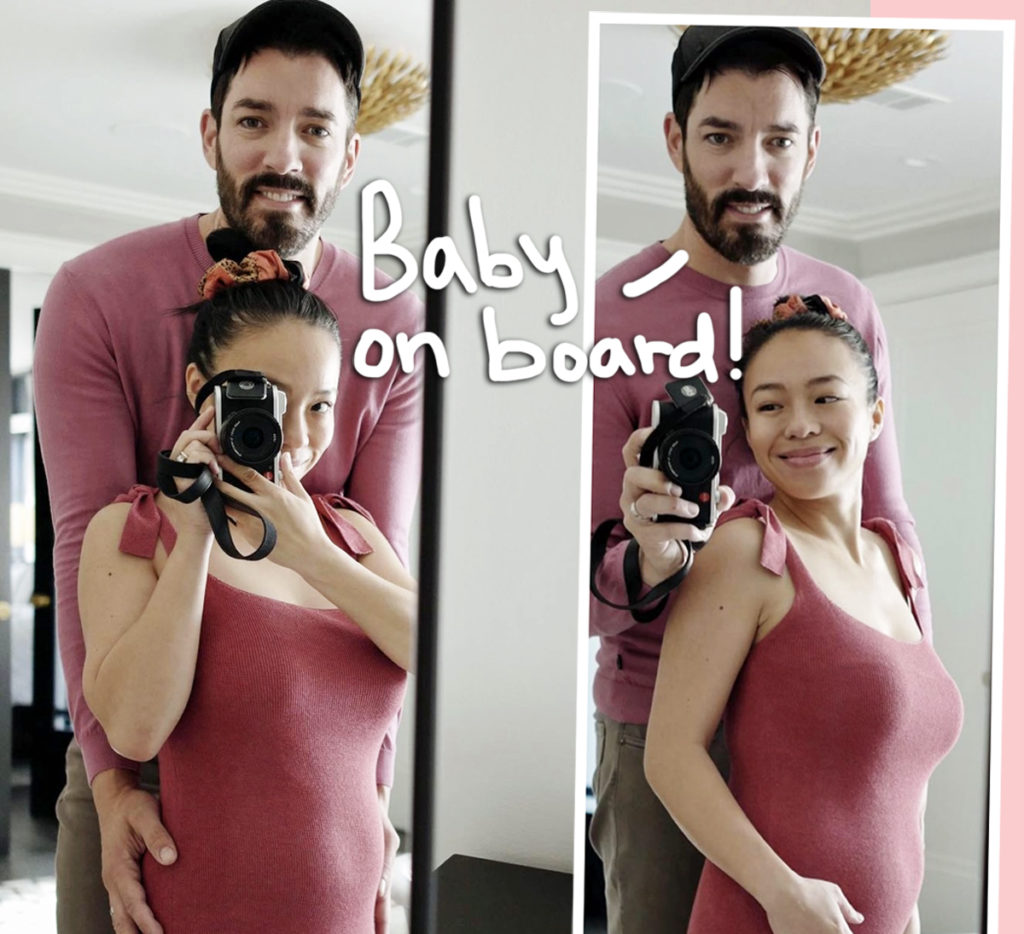 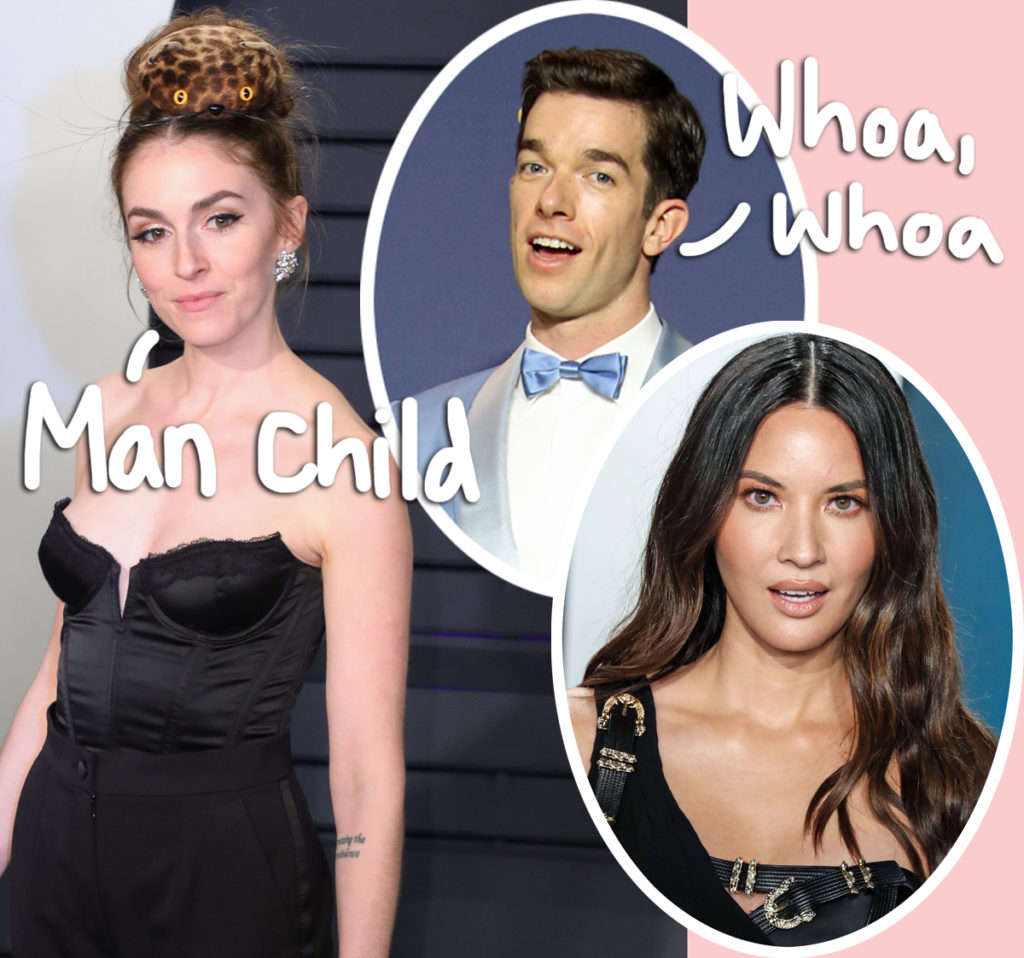 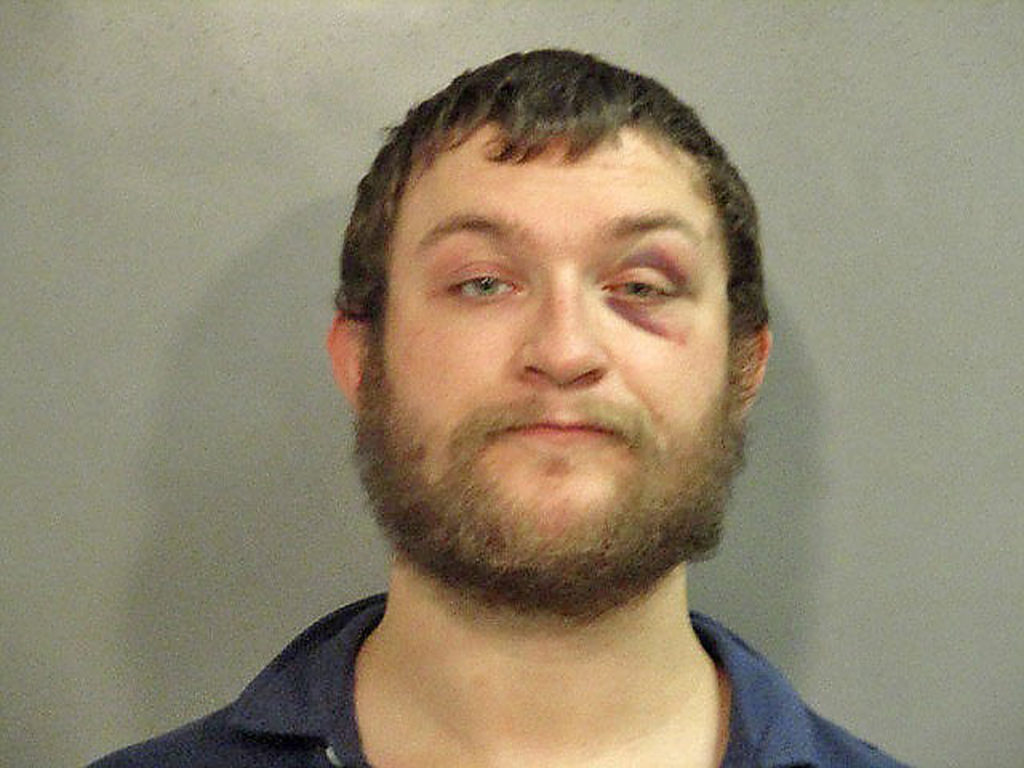 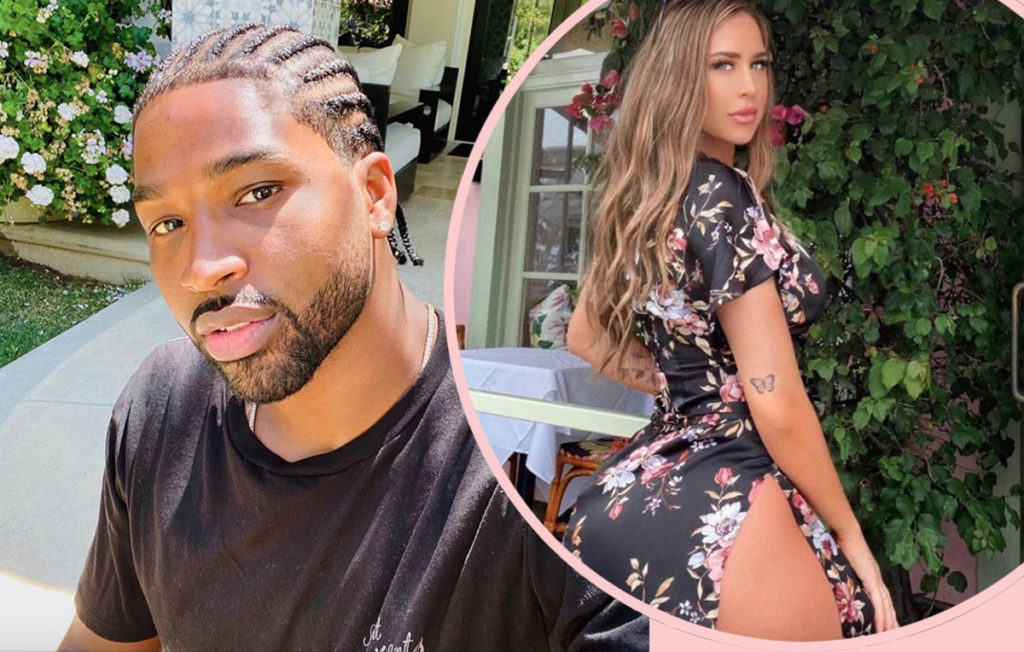