Claudia Winkleman, 47, has been a firm fixture on Strictly Come Dancing since her debut on the main show in 2014. The presenter had fronted the spin-off show It Takes Two from 2004 before handing the baton to Zoe Ball, 49.

I think it’s the only reason I get work. I’m sure.

The TV personality is loved by viewers for her cheeky quips and little one-liners on the dancing competition.

However, the Strictly star recently unveiled the real reason she “continues to get work” and thanked her signature fringe hairstyle.

Speaking to the Mirror about her iconic hairdo, Claudia joked: “I think it’s the only reason I get work. I’m sure TV producers go, ‘Who’s the one with the fringe? We’ll have her.'”

The star also revealed the dirty habit which she claims make her have “better dreams”. 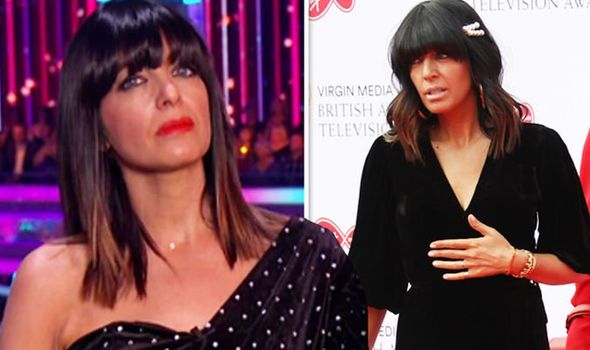 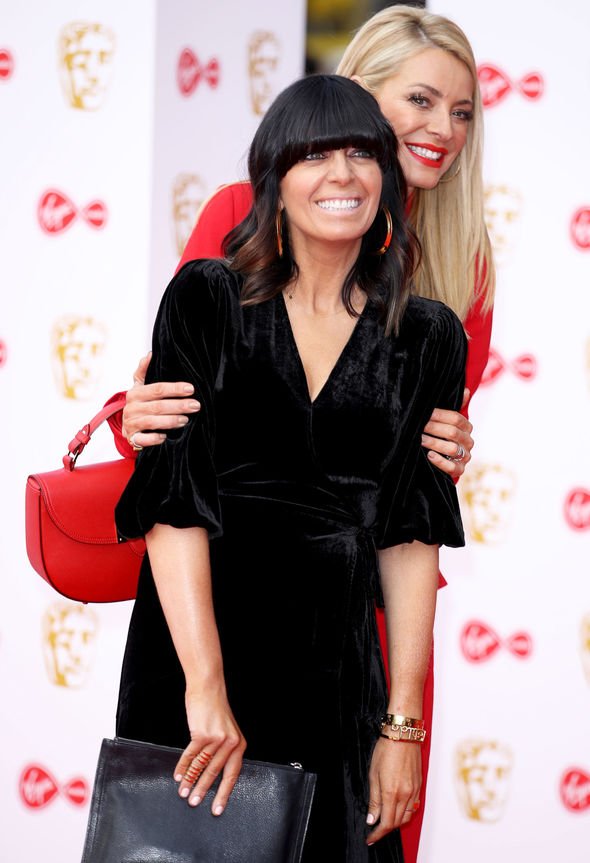 The BBC favourite said she goes to bed with her makeup on and then gets up and does the school run.

Speaking about her habit of not taking off her makeup, Claudia told the same publication: “I go to bed with my make-up on – it makes me have better dreams.

“Then I wake up, do the school run, have a nap, then I’ll shower and take my make-up off.”

She added that with her hair she doesn’t even dry it and if she’s “pushing the boat out I might brush my fringe”.

Meanwhile, Claudia recently spilled on the one thing she will never take do on the BBC show, as she insisted she will “never” dance on TV.

Despite her involvement in the series, it has not improved her confidence on the dance floor.

Speaking candidly to the Daily Star, Claudia exclaimed: “Me dancing on Strictly? That will never happen! 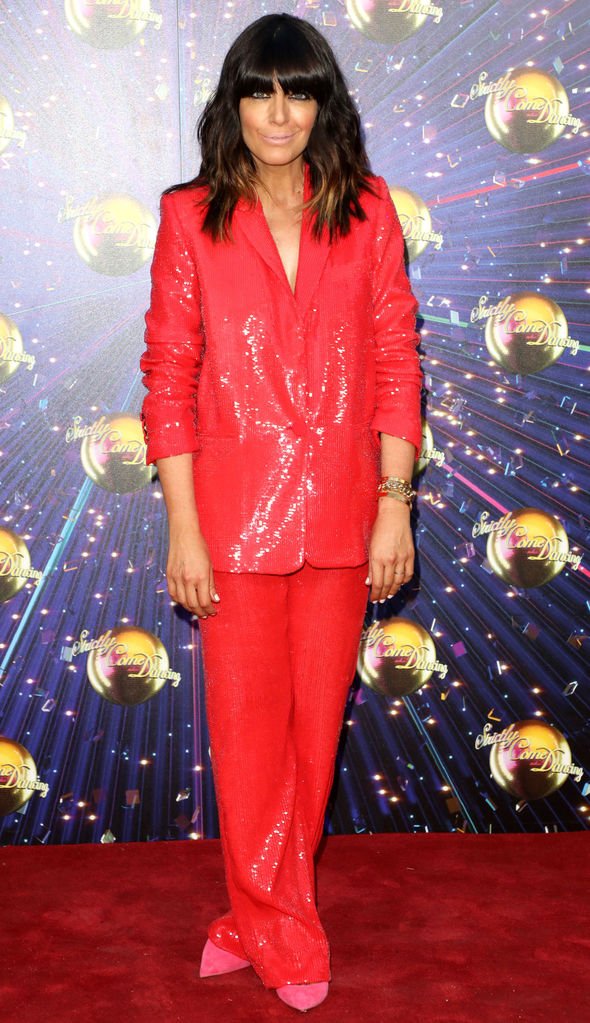 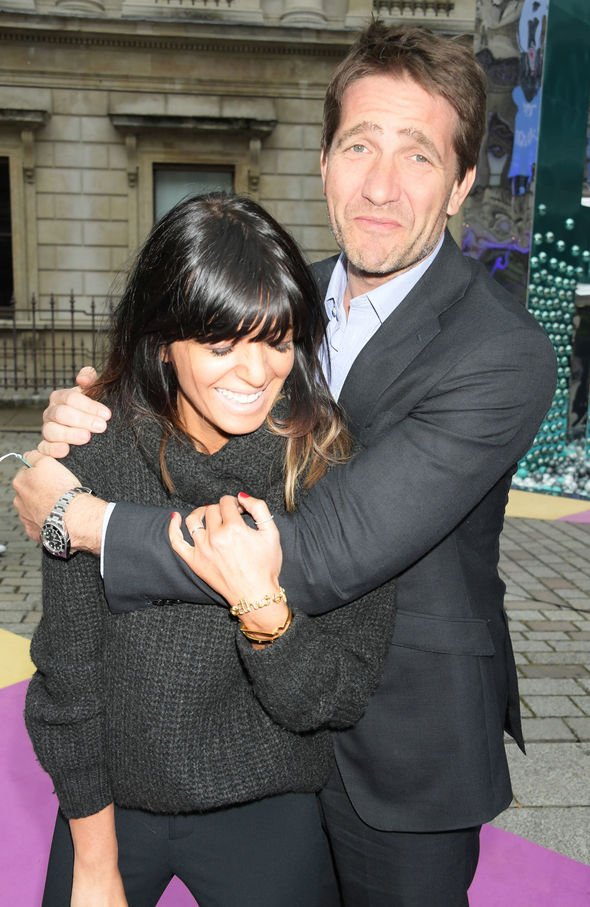 She explained that although she learnt a few moves from former head judge Len Goodman while hosting Strictly spin-off show It Takes Two, Claudia insisted her dance skills were not up to scratch for a performance.

The star added: “I used to dance with Len Goodman when I presented It Takes Two. But I am not sure that would be translated as busting a few moves.

Elsewhere, the small-screen star recently discussed her close bond with co-host Tess and admitted the pair had made a pact.

The BBC favourite told The Mirror the pair will leave Strictly together when the time comes.

She said: “Tess and I will leave at the same time.

“We’ve made that pact over pizza. We’ll go together, whenever they’re done with us.”

Strictly Come Dancing airs tonight on BBC One at 7pm.