The presenter is an avid social media user and shared the special moment with his loyal legion of followers. The BBC posted a hilarious video containing presenter Des Lynam. The post was used to celebrated Des’ birthday.

He posted: “I wrote Des a letter when I was 11 asking him how to get his job.

“He wrote back with some brilliant advice. 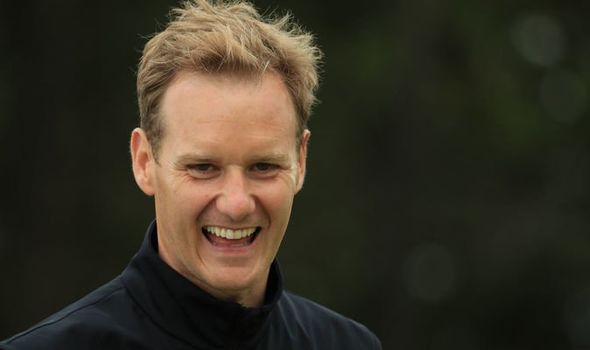 He was renowned for his work on television and racked up numerous sports roles during his career.

Des presented the likes of Grandstand, Match of the Day and Wimbledon, while also working on the World Cup and Olympic Games. 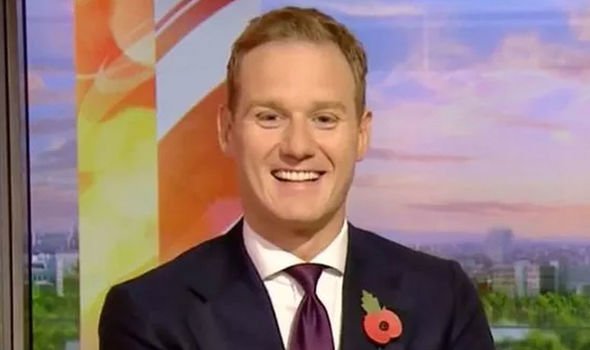 He also had other TV roles, hosting Countdown and How Do They Do That?.

Dan followed in Des’ footsteps by occasionally hosting Match of the Day and the weekly BBC One show Football Focus.

Dan first took his place on the BBC Breakfast sofa as one of the main presenters after Bill Turnbull, 63, announced he was leaving following 15 years on the show. 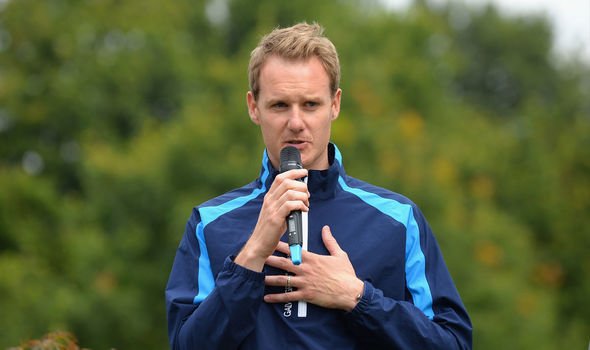 In a recent interview with The Daily Mirror, Dan and Louise spoke out about their friendship.

Louise has claimed that they regularly help each other out of tight spots on air.

BBC Breakfast airs weekdays at 6am on BBC One.