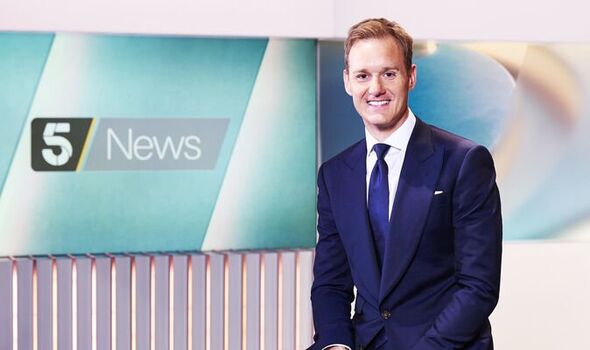 She was so moved she gave £10,000 to the charity they were backing. It’s one of many emotional real-life encounters captured in Dan’s new book out this autumn – Standing On The Shoulders – in which he interviews ordinary people with extraordinary stories.

The foreword is written by Strictly winner Rose Ayling-Ellis. The incredible story of the deaf actress, and the role her mum played in her life, is also told.

The book was so moving to write, Dan admits he had to take six weeks off in order to deal with the heart-wrenching tales he tells.

He is also eager to discuss his many new projects, including Channel 5 show Digging For Treasure Tonight, which starts on Friday.

Dan is clearly buoyed by this new chapter in his own life, after quitting BBC Breakfast this year and Football Focus the year before.

He admits the changes have given him back his family life and holidays.

He also reveals passers-by often walk past him and mimic his dancing. 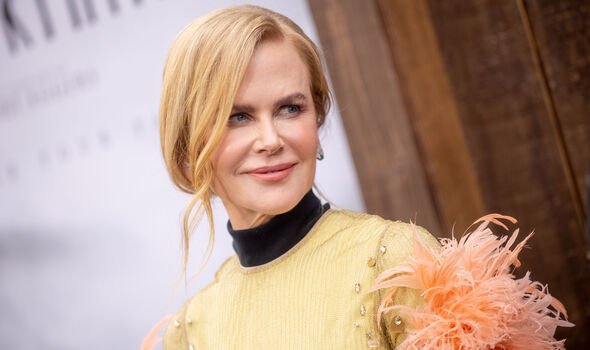 On the new book, he said: “I’m really proud of it. There’s lots of people that I’ve spoken to over the last year – people like Martin Hibbert who was paralysed in the Manchester bomb and recently climbed Kilimanjaro.

“There’s also the three dads who lost their daughters to suicide. They have come together and raised nearly £1million for Papyrus, the suicide prevention charity.

“Nicole Kidman was in the UK watching BBC Breakfast and was so taken by the story she got in contact and donated £10,000. So I got in touch with her about why that story had had such an impact, and she is in that chapter.

“In all honesty this book is the best thing I’ve ever written and it’s also the worst thing.

“When I was writing about the dads who lost their daughters I genuinely had to take six weeks off thinking about the book. As a father of two daughters – we’ve got a son as well – I just couldn’t stop thinking about what they’ve been through and how I would react if I was in that situation.

“What I found inspirational is that they’ve been through some of the worst things that life can throw at them yet they found a
way through. 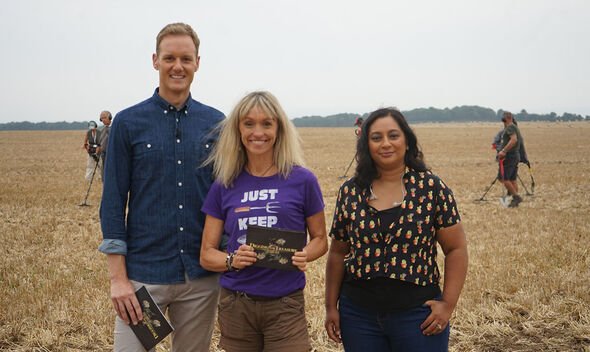 “I hope that reading the book, people can see that we all live in dark, weird and mysterious times.

“There is so much pressure on people, financial pressure, we’ve all come through the pandemic and I think these people have found a way through the slime and the mud and the dirt of life. I find it really inspirational and I hope other people do too.”

Dan was a surprise success on last year’s Strictly, making it to the quarter-finals with professional dancer Nadiya Bychkova.

Speaking of winner Rose and her inclusion in the book, he says: “It’s about Rose and Giovanni on Strictly, but more about Rose’s mum, Donna.

“Rose has written a foreword to the book and the chapter is basically how her mum, with a deaf daughter, has fought her whole life to try and get her daughter equal access to the world around her – and eventually she becomes the first deaf person to win Strictly.”

He also tells the story of his Strictly partner, Ukrainian world champion Bychkova, who fell in love with dancing at the age of five.

Dan lives in Sheffield with his wife Sarah and children Susie, 15, Jessica, 13, and Joe, 11. The couple met at university and married in 2001.

Finally set free from the 3am starts he endured while working on BBC Breakfast for more than a decade, Dan says: “I feel like I’ve got a bit of my brain back. It’s nice to be on normal timings but Monday mornings are the weird ones.

“The kids are getting ready for school and I’m wandering around eating a bit of toast.

“I’m not complaining, but because I worked every single Saturday we only ever had a four-day holiday for many years.

“So we actually went on holiday for a whole week! We went to Keswick with friends and we had a lovely time.” 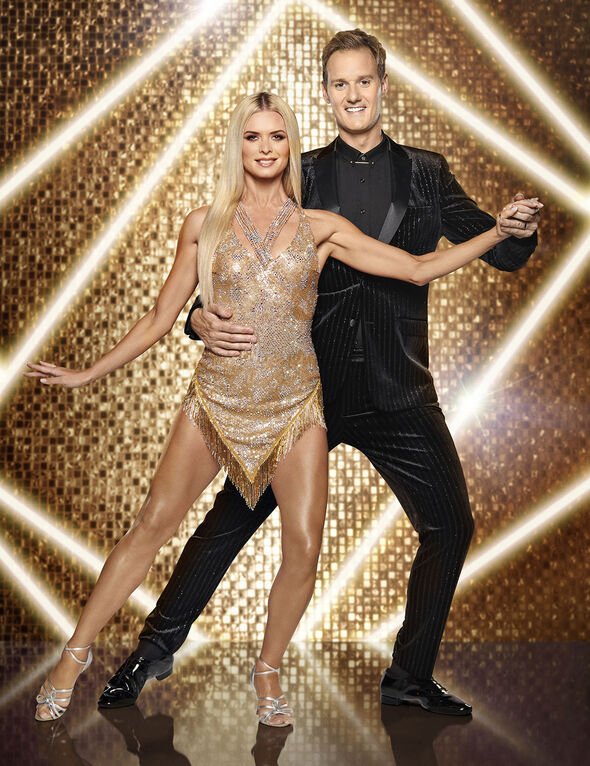 Looking back on his Strictly journey, he says that mastering the dance floor – which he thought would be impossible at first – was a huge boost. Dan learnt a range of dance styles, including the Viennese Waltz, to his wife’s favourite song She’s Always a Woman by Billy Joel. And he performed a jive dressed as a lobster.

He explains: “I was always a confident person but I think the whole process gave me far more confidence in something which I thought was totally beyond me. It was a bit of an eye-opener, really. I was really comfortable on telly but barely on the dance floor and I think I’m a better presenter because of it.”

It has made for some very unusual encounters with the public. Dan explains: “I was in London yesterday and two people clock me on the other side of the street. They waved and lobstered past me.”

But don’t expect the same flamboyance in outfits on the new show he co-hosts with Michaela Strachan and Raksha Dave.

Digging For Treasure Tonight features a team of amateur metal detectorists at a location known for archaeological treasures on a mission to search for artefacts.

Experts from the British Museum and the Treasure Trove in Scotland will be at the camp to identify any items uncovered in the series.

Dan said he has always had an interest in history: “I asked for a metal detector for Christmas when I was about 12 and then chucked it away.

“I only found ringpulls and two pence pieces, and I thought I’ve not got the patience for this.”

Just like Dan’s extraordinary book, this show promises to teach us more about the world around us and the people who inhabit it.

“These finds are just peeling back, letting us learn a little bit more about the people who used to walk around in this part of our world. The idea of finding out how people used to live hundreds and thousands of years ago is something I love.”