The former Love Island star made headlines earlier this year when she split from ex-boyfriend Jack Fincham.

Now, it seems that the 23-year-old has made the relationship official, as the lovebirds turned up to the red carpet hand-in-hand.

The reality TV star was attending the Godzilla: King of the Monsters premiere at London’s Leicester Square.

As she smiled for the cameras, she showed off her interesting choice of outfit.

The blonde beauty wore a black dress and heels, along with a white blazer printed with the word “Honest” across the back in black lettering.

Her new beau Sammy, 23, looked dashing in a grey double-breasted blazer with a white shirt.

Its the first time the couple have turned up to a celeb event together, though they became Instagram official earlier this month. 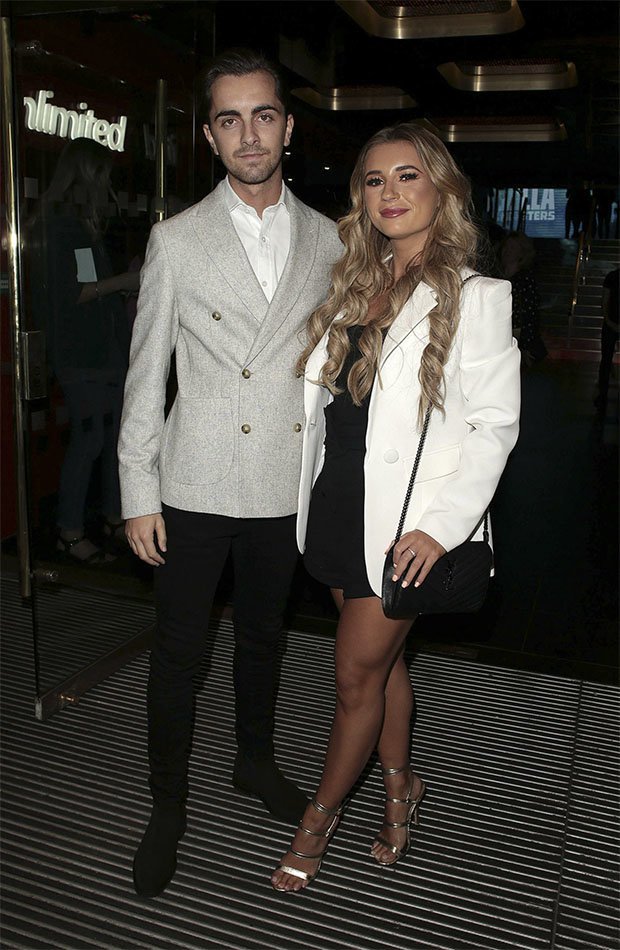 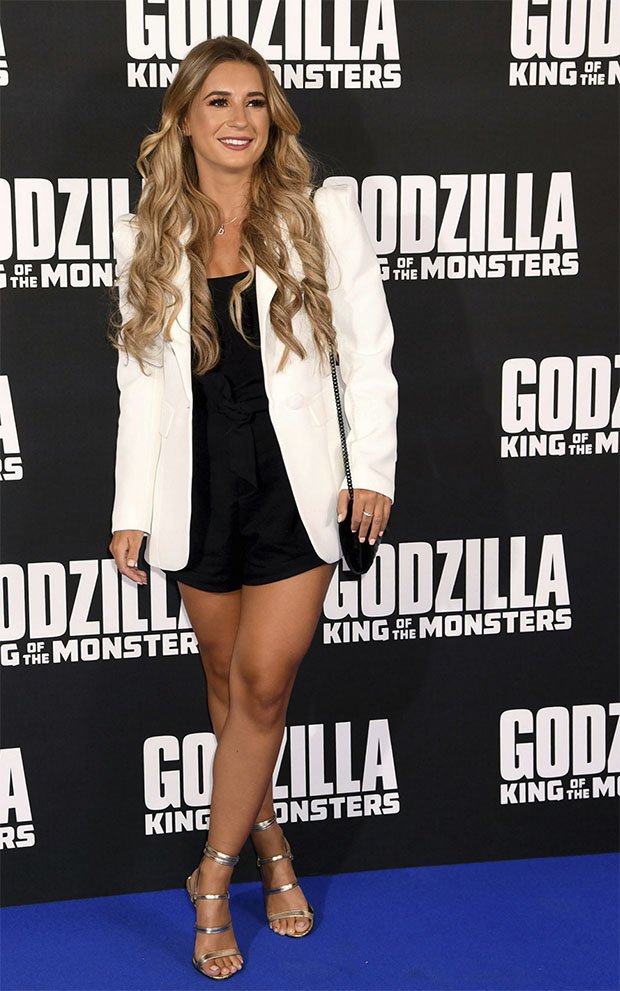 Sammy recently posted a sweet snap of the two sitting side-by-side on an armchair, captioned: “Opinions ain’t facts take them in and let them go…”

Unfortunately, the Essex babe was hit by a bevvy of complaints from her following, as they felt she had moved on too quickly from Jack. 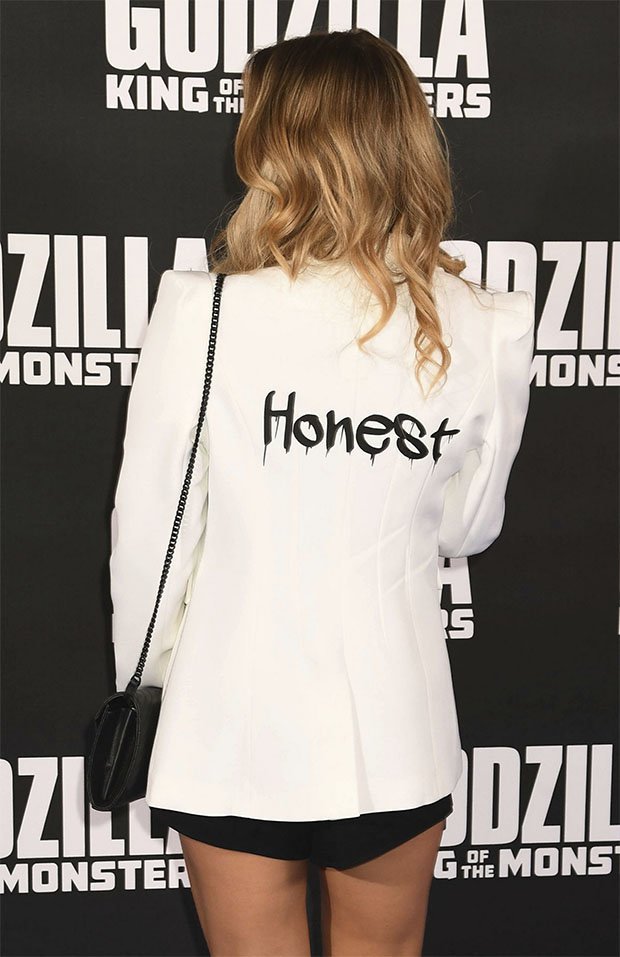 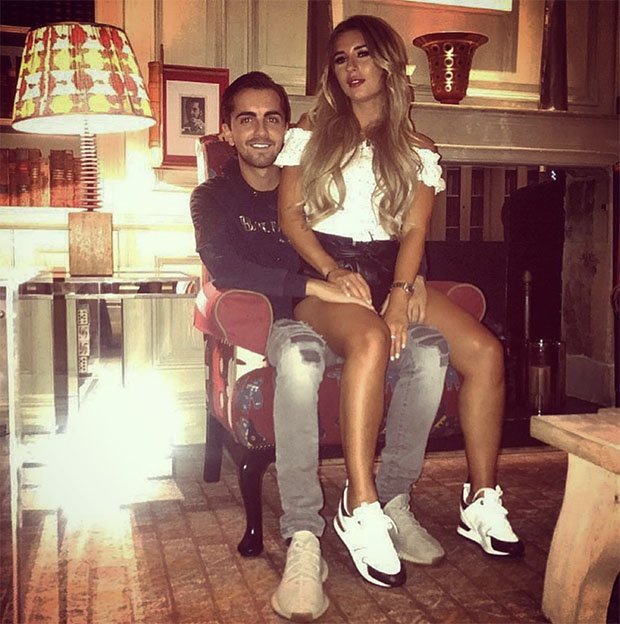 Broadcast by E4, Celebs Go Dating sees VIPs go out for dinner with fellow singletons in a bid to find love.

By the looks of things, the 26-year-old is looking to move on now that his romance with Danny Dyer’s daughter has officially fizzled out.

Jack and Dani nabbed the Love Island crown in 2018, voted the best couple by the public.

Once filming wrapped, their relationship seemed to go from strength to strength, with the twenty-somethings even moving in together.

Unfortunately, former pen salesman, Jack announced earlier this year that they had split, though he admitted that he wished her “nothing but happiness”.