EastEnders hunk Danny Walters, 26, and Lily Smith are reported to have gone their separate ways after five years together. A source told The Sun: “They’re both really young and have a lot of growing to do separately, so felt it was best to try being single.” But the insider said they still have “a lot of respect for each other” and will “remain close”. They went on to say Danny and Lily wanted to spend time “concentrating on their own goals”.

Express.co.uk has contacted a representative for Danny Walters for comment.

The star has not addressed the alleged split on social media, but has been sharing snaps of his current trip to Thailand.

Yesterday and today, the actor posted solo snaps of himself on his page and Instagram story in view of his 132,000 followers.

Elsewhere, Danny last shared a picture of himself and Lily together back in November.

The pair were seen gazing into each other’s eyes while stood in front of an idyllic setting in Greenwich. 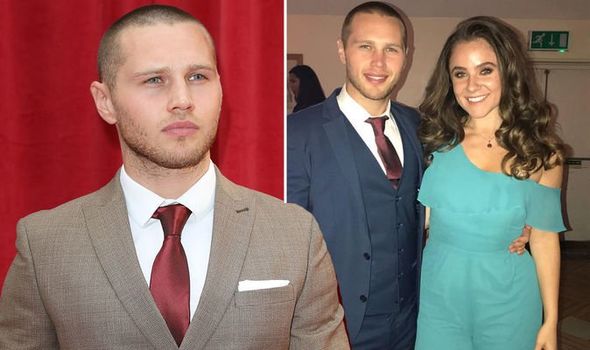 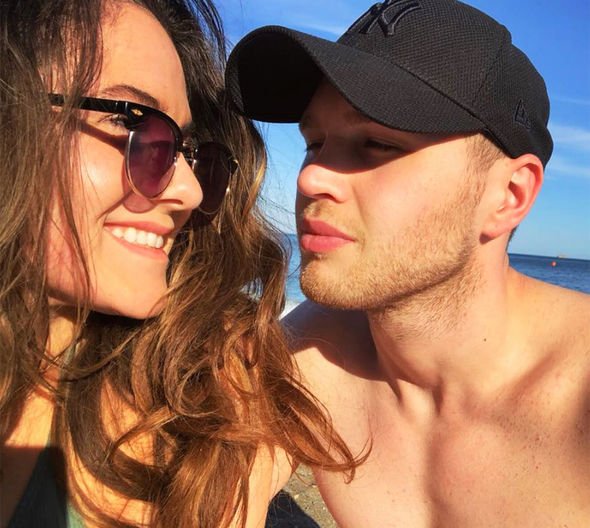 One user commented: “She is a seriously lucky lady.”

A second wrote: “This pic you guys are just adorable.”

A third penned: “I love this spot too. What an awesome couple!”

Danny had previously shared various snaps of the pair enjoying holidays and evenings out together.

Back in April, he gushed over the brunette beauty as they cosied up on a beach. 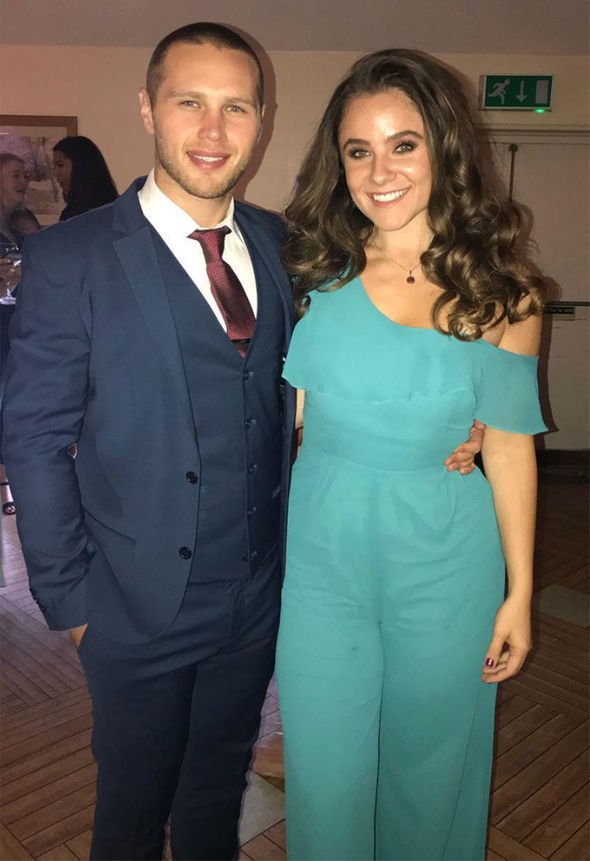 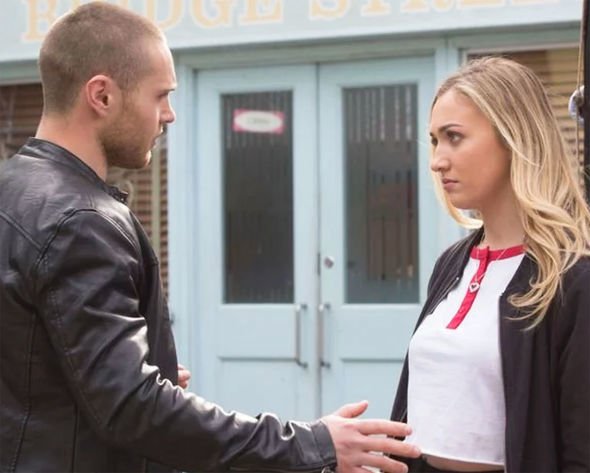 He commented: “Happiness is not having what you want. It is appreciating what you have #malaga #spain #sun #beach #happy #gratitude.”

Lily was also pictured by Danny’s side when he bagged the award for Best Newcomer at the National Television Awards last year.

Danny first joined Albert Square back in 2017 and has since been at the centre of many controversial storylines.

He is currently torn in a love triangle between Louise Mitchell (played by Tilly Keeper) and her stepmother Sharon Mitchell (Letitia Dean).

EastEnders continues tonight at 7.30pm on BBC One.