It seems Britain’s Got Talent viewers are fans of animal magic.

Tonight, the act that won the public vote was Dave and Finn, who wowed the audience with magical dogs.

And unsurprisingly, it was Flakefleet Primary School who snatched the second place in the live final.

The kids won the spot after the judges voted, with David Walliams, Amanda Holden and Simon Cowell picking them.

Meanwhile, pregnant Alesha Dixon chose to save The Haunting – who made up the final act in the top three.

Speaking of the results, Simon said: “The top three acts did get the right result tonight, 100%.” 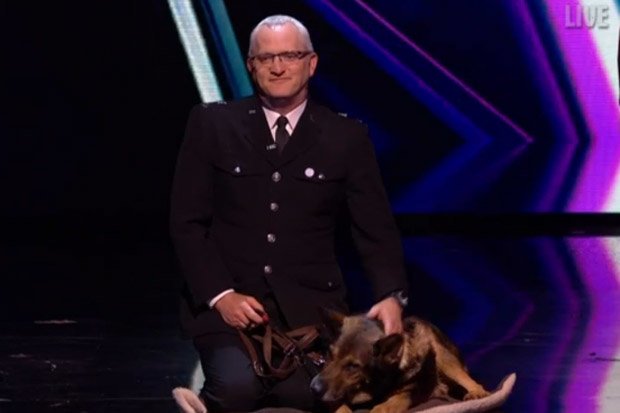 “Eric, my son, was in tonight and he actually loved both acts”

Giving The Haunting’s Elizabeth some hope, he added: “I would say whoever we don’t choose, they’ve got a real shot as a wild card.”

He went on: “You know what? Eric, my son, was in tonight and he actually loved both acts.

“But I’m going to go with Superman and the kids [Flakefleet Primary School].”

Teacher Dave McPartlin said: “Thank you so much. 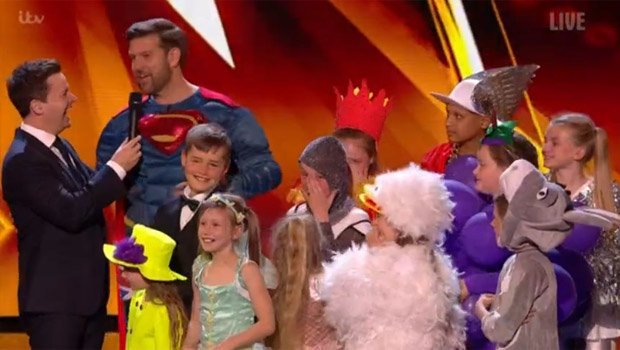 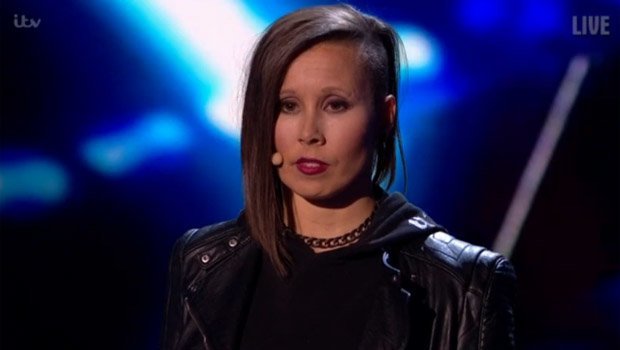 “It’s just incredible. We’re just showing kids if you go for it, you never know what might happen.”

There are still plenty more acts to perform again – but who will join tonight’s champs in the final?

Britain’s Got Talent continues nightly at 7.30pm on ITV.