Dave Chappelle can capture the mood like few others can… and he can make a few people laugh and offend a few others all while doing it!

The comedian was the guest host of last night’s episode of Saturday Night Live, and he celebrated his time in the spotlight by incisively explaining what happened in 2020 for his opening monologue. The Ohio native perfectly summed up just how bat s**t crazy this past year has really been (above), with a 16-minute set running down everything insane, wild, and unexpected that we all just collectively went through.

And it wasn’t just the extended opening monologue that brought everybody’s attention to last night’s episode of Saturday Night Live, either!

For one, Chappelle and musical guest the Foo Fighters got together to make a very special (and bold) 2020 prediction as part of the show in a particularly memorable viral moment:

And the show had to scramble a bit, too, and deal with a Joe Biden – Kamala Harris victory speech cold open, as the new episode came hours after the news networks called the election in Biden’s favor on Saturday morning.

As you can see (below), Jim Carrey‘s guest-starring run as Biden continued here, and the show never missed a beat when it came to really feeling out the characters that are our political leaders:

Just realized something, however… does this mean no more Alec Baldwin playing Donald Trump?! Maybe he’ll pop up a time or two in the next few weeks before Trump officially leaves office in January, but now that The Donald lost his re-election bid, you’d assume he’ll slink on back to private life (goodness, we hope).

If he does, then, that’d mean Baldwin’s Trump portrayal is likely done — or nearly done — for good. Aw, man! Alas, we’d rather have Trump officially out of office than have to deal with him for four more years just to get Baldwin. LOLz!!!

Besides all that, Chappelle was solid elsewhere throughout the show, as you can see in a few highlighted skits and sketches (below):

And as they always do wherever they go, the Foo Fighters rocked the house with two live performances on last night’s new episode, too (below):

Aside from all that, here are all the rest of the sketches and skits from last night’s episode, too:

There you have it!

Reactions, Perezcious readers?! What did U think of last night’s show, especially in light of the election results and everything going down just hours before on Saturday morning??

Sound OFF about everything with your opinions and takes, all down in the comments (below)! 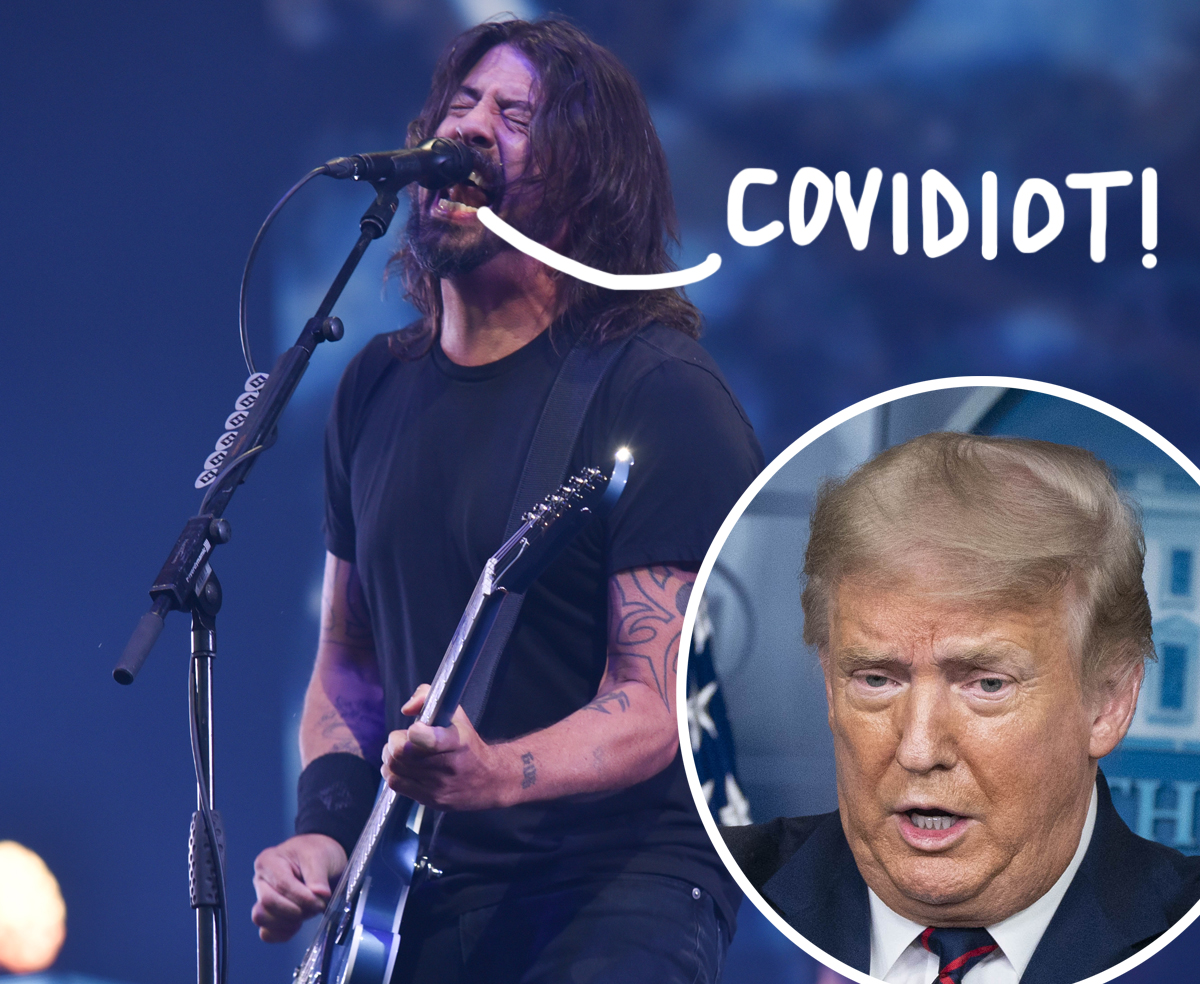