Earl Spencer says he has 'referred' Martin Bashir to the police

Dimbleby is hosting Days That Shook the BBC, a documentary about the biggest controversies the broadcaster has faced.

In it, he was unable to air the footage of the Princess Diana interview, as the BBC has refused to let it be shown again.

“Showing the Diana interview is the one argument that I lost,” he said.

“My view – and I put it forcefully and regularly – was that I didn’t want to show the interview as such, although I believe it has historical validity, but that it underlined the BBC’s independence. 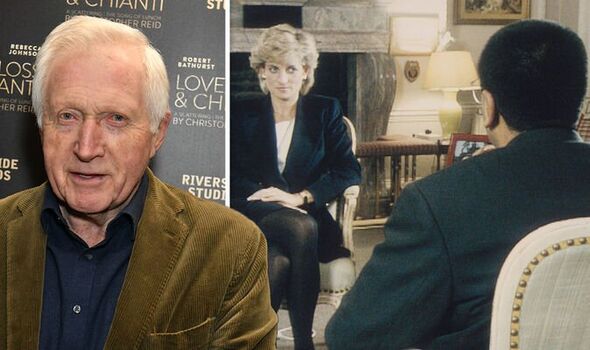 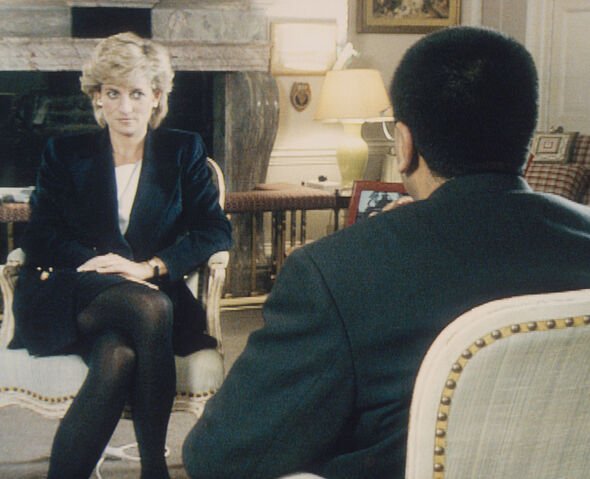 “I understand Prince William’s objections and the problem with how the interview was achieved, but I don’t believe Diana was coerced into giving it.

“You can see it in the interview. She clearly wants to say her part, she was not bullied or hectored into it. The clips show that what she was saying was genuinely meant.

“But the BBC had just reached a legal settlement with the former royal nanny Alexandra Pettifer [Tiggy Legge-Bourke] and [current director-general] Tim Davie pledged the BBC would not show it again except for journalistic reasons.

“Our request came too soon,” he added to the Radio Times. 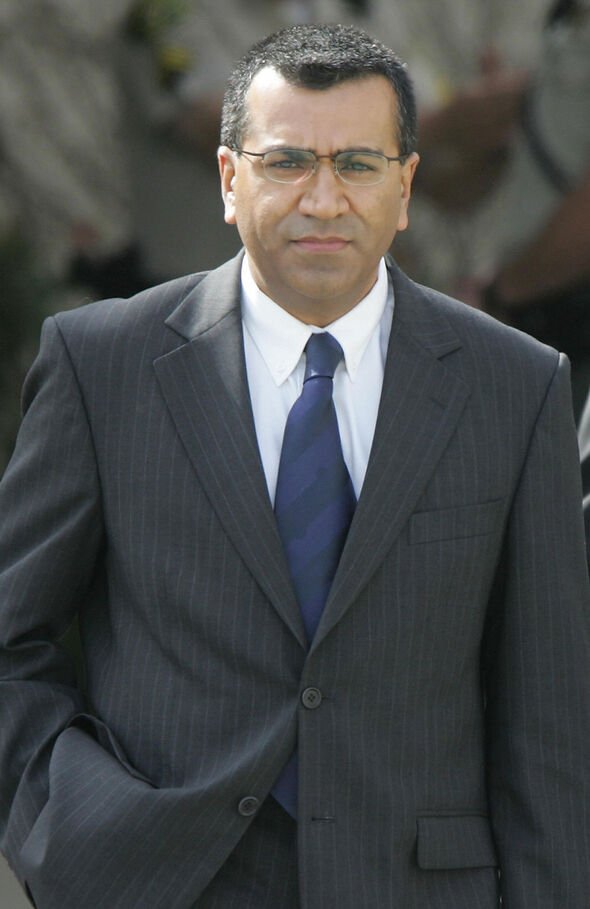 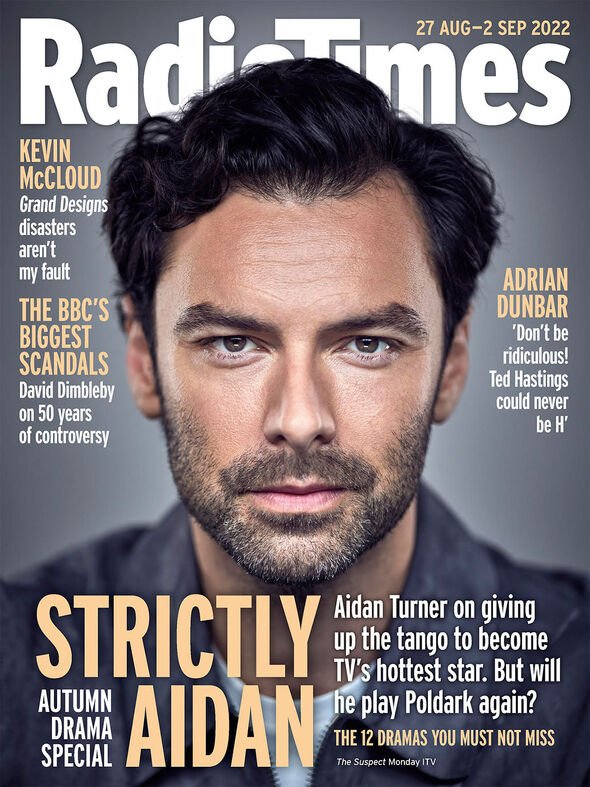 The interview came two years before Princess Diana died in a car crash in Paris.

She famously revealed to Bashir that there were “three people in her marriage” to Prince Charles, referring to his affair with Camilla Parker-Bowles.

An inquiry by Lord Dyson found that the journalist had obtained the interview with false documents, and was guilty of deceit and of breaching BBC editorial conduct.

The BBC paid a reported £200,000 to Diana’s former nanny Tiggy Legge-Bourke, as well as sums to ex-aide Patrick Jephson and the show’s ex-producer Mark Killick.

Mr Killick claimed he was sacked and smeared after alerting his bosses to forged bank statements used to persuade Diana to give the Panorama interview.

After the BBC apologised at the High Court, director-general Tim Davie said it would never again show the programme or licence another broadcaster to do so.

He expressed his regret that the BBC did not fully investigate warning signs in the immediate aftermath of the broadcast that the interview might have been obtained improperly.

Davie said: “Had we done our job properly, Princess Diana would have known the truth during her lifetime. We let her, the Royal Family and our audiences down.”

Bashir, who has been suffering from health issues, insisted Diana was not unhappy about the content of the interview.

He told the Sunday Times: “I never wanted to harm Diana in any way and I don’t believe we did.

“Everything we did in terms of the interview was as she wanted, from when she wanted to alert the palace, to when it was broadcast, to its contents … My family and I loved her.”

Bashir said he was “deeply sorry” to Prince William and Prince Harry, but disputed the Duke of Cambridge’s accusation that he fuelled their mother Diana’s isolation and paranoia.

“I don’t feel I can be held responsible for many of the other things that were going on in her life, and the complex issues surrounding those decisions,” he said.