Des O’Connor’s daughter Kristina has opened up about losing her dad for the first time in an emotional Twitter post. The legendary entertainer died on Saturday at the age of 88 after falling at his home a week before.

Des’ youngest daughter revealed she was “heartbroken” over the news and reflected on some of their last moments together.

Kristina, who goes by the name stage Tarantina, paid tribute to her dad by sharing a photo of her cuddling him and kissing him on the cheek.

She wrote alongside the sweet snap: “It is impossible for me to adequately explain how heartbroken I am, but I wanted to say something about the passing of my dad.

“I feel very grateful that we were able to spend some of his last moments together (covid-safely), just the two of us, and to say what we needed to say to one another. 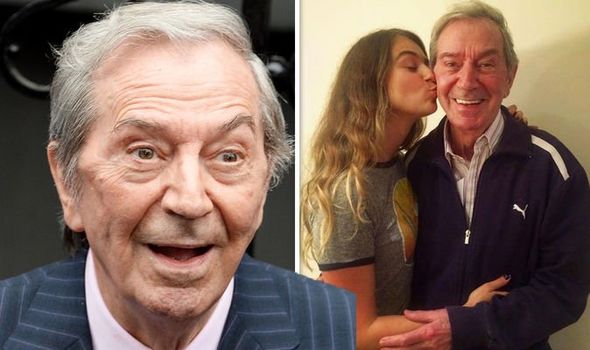 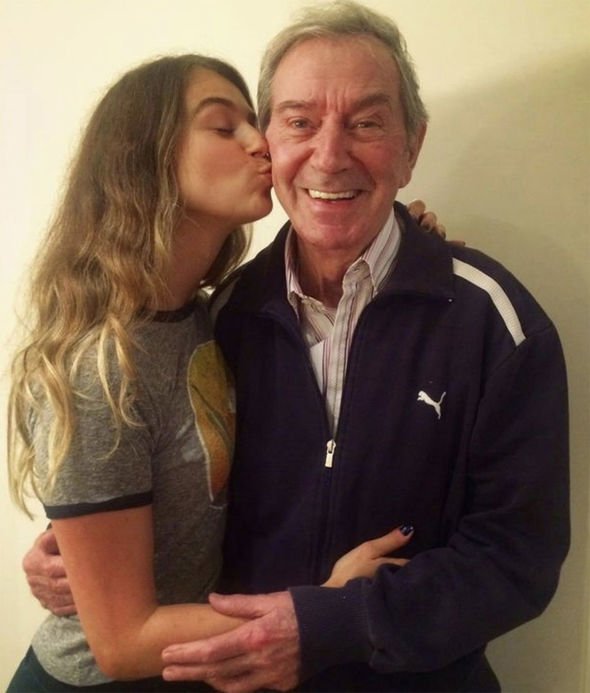 “I told him about the deep feeling feeling of pride in my belly whenever somebody points out how similar we are, both as performers and as people.

“He told me that I was going to make him cry if I carried on talking like that (he dabbed at his eye).”

Kristina added: “It wasn’t always easy to share my Dad with the rest of the world.

“Sometimes I just wanted him all to myself. But after witnessing such an overwhelming outpouring of love and warmth in tributes, being able to share him now feels, itself, like one more gift. 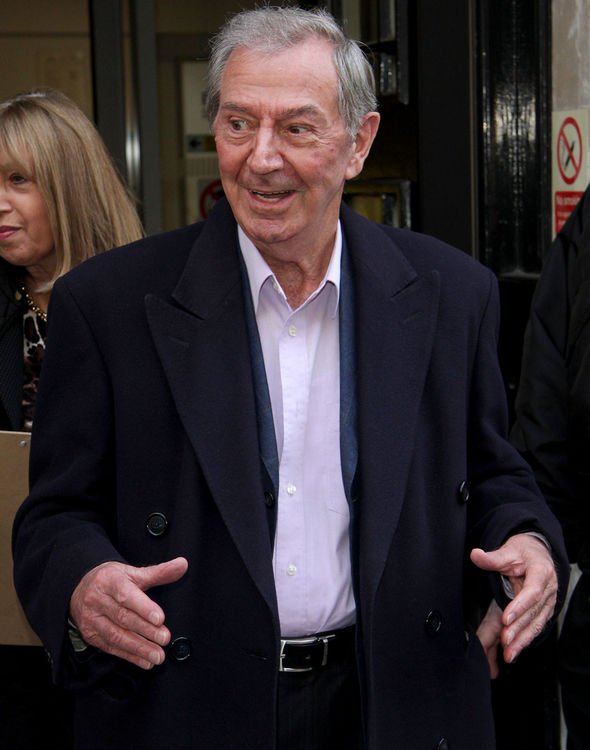 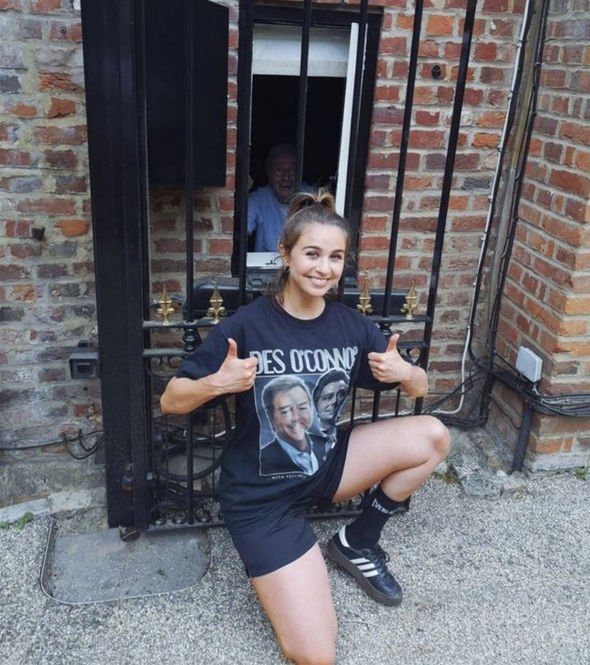 “There is so much more that I want to say, but maybe I can’t find the words.”

She went on to say she is taking comfort in finding “old clips and photos” of her dad following her loss.

Kristina continued: “But that you for all sharing your thoughts, your condolences and your favourite moments from his career.

“I’m discovering old clips and photos that I’ve never seen before and it brings me comfort. Even now, the saddest I have ever felt, Daddy can still make me laugh.

“Thank you,” she concluded.

Des leaves behind his four daughters and son Adam, who was born when he was 72.

In October, Kristina shared the last picture of Des seen in public.

The snap showed her paying a socially distanced visit to his home in Buckinghamshire.

The family photo showed Des smiling for the camera just weeks before his tragic death.

Kristina wore a T-shirt branded with her dad’s name and face to show her affection, as she couldn’t give him a hug at the time due to coronavirus restrictions.

In his final tweet, posted in February, he promoted her part in a charity boxing match to raise money for LGBTQ+ homeless people.

He tweeted: “In just a few weeks, my youngest daughter will be fighting in her first ever boxing match! She’s fighting to raise money for a great cause. Let’s hope her initials aren’t K.O. for nothing!”