There’s nothing ‘puffy’ about Diddy now. The rap icon showed off his chest while diving into some crystal clear ocean waters.

If only everyone could look good in their fifties the way Sean “Diddy’ Combs does. The rap legend, spirits mogul, and pop culture icon gave fans a thirst trap on Apr. 3, sharing a shot of him waist-deep in some beautiful ocean waters. Sean, 51, rocked a pair of sunglasses, a gold chain around his neck, and (visibly) not much else. Fans got a good look at his bare chest, and he decided to “welcome [them] to the LOVE ERA.” It was obvious that some fans loved what they were seeing.

“This is one of your best pics…. [fire emoji],” commented one. “I love you LOVE” “It’s all LOVE.” “Awww, Diddy, I just love you!!!” “My brother,” said DJ Acktive, while songwriter Stacy Barthe left a string of emojis, including “fire” and “hearts for eyes.” A lot of the responses were fire emojis, with a few asking, “how do you still look 35” and variations of “I would love to be in that water right now.” As to where this idyllic photo was taken, Combs didn’t say. He geo-tagged the pic “Off The Grid” (while crediting ONDA/ @bykev as the photo’s photographer.)

ONDA gave insight into both “THE LOVE ERA” and where Sean Combs’ dip might be. “Wow, my first commercial,” he posted on March 18, sharing the new advert for Ciroc Summer Citrus. The commercial listed the Artist Formerly Known As Diddy as “Sean ‘Love’ Combs,’ and it also featured Swae Lee and Khaled Khaled (aka DJ Khaled.) “Shot this in the Bahamas with one camera,” said ONDA, “my bro @adayliving navigating the seas w/ me and 36819 people around us having fun and golfing. I also want to give a special thank you to my bro @kaito for making so much happening behind the scenes and helping me edit this, your wisdom and guidance is special! Hope you guys enjoy it and [cheers] to many more.” 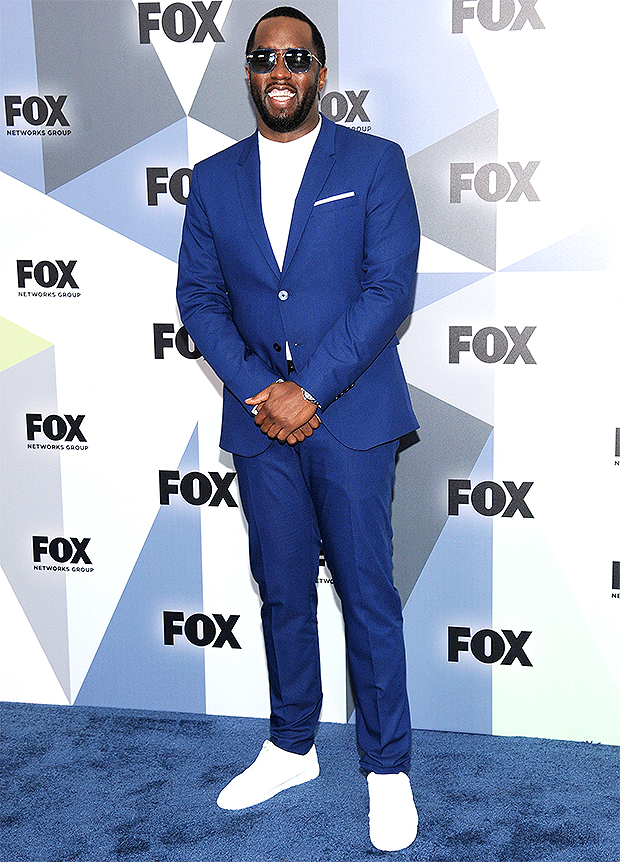 So, Diddy is Love…again. Combs first rolled out his “Love” moniker in 2017, announcing the name change in a social media video. “I’ve been praying on this,” he said, “And I know it’s risky…it could come off as corny to some people. I’ve decided to change my name again. I’m just not who I [was] before. I’m something different. So, my new name is Love, aka Brother Love. I will not be answering to Puffy, Diddy, Puff Daddy, or any of my other monikers, [save] Love or Brother Love.”

However, this 2021 name change might be seasonal. Sean Combs is still @diddy on Twitter and Instagram, so this return to his 2017 vibe might be for the “Summer of Love.” Well, if Sean keeps going around shirtless, he’s going to feel the “love” no matter what he calls himself.