Dolly Parton and Cher are both superstars in the entertainment industry. The two friends are music legends who have been in the public eye for decades. But which multi-talented and highly successful woman has the higher net worth?

Let’s take a look at Parton’s and Cher’s sources of income to see which of the singers has accumulated the most wealth. 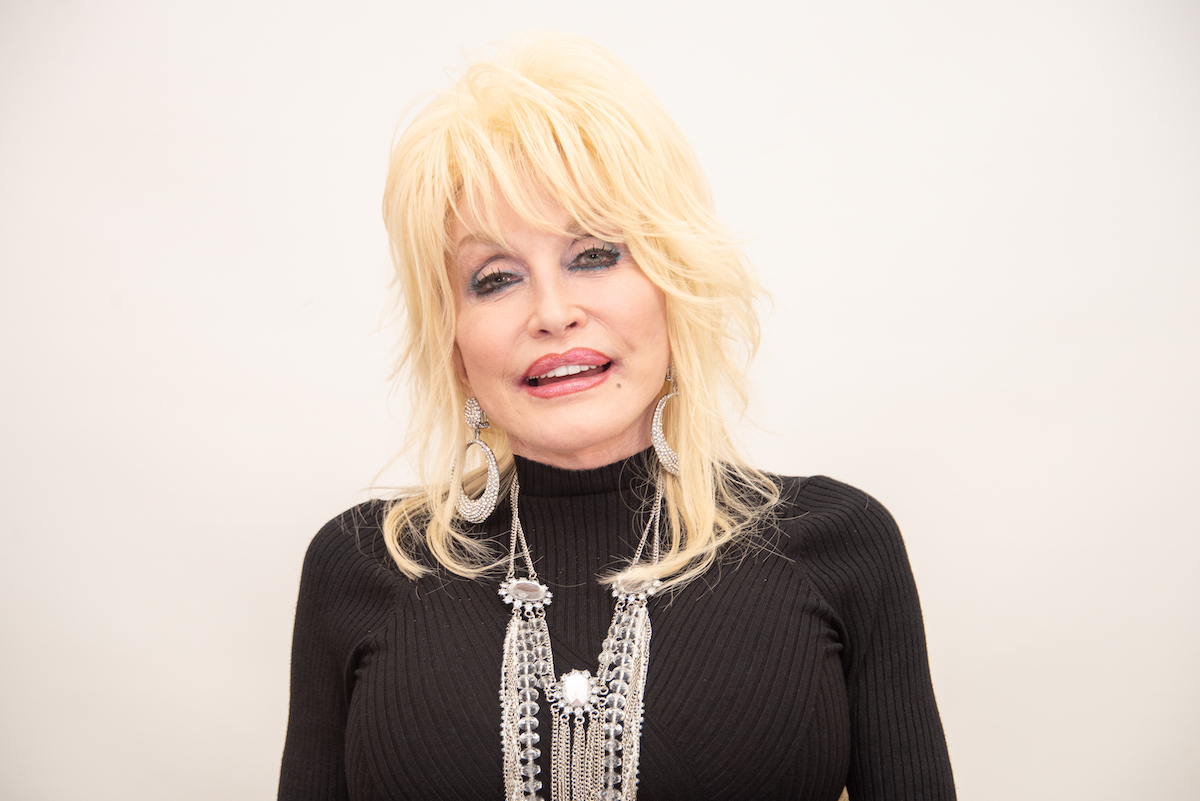 Dolly Parton is a singer, songwriter, actor, author, philanthropist, and entrepreneur who has been in the music industry for over 50 years. She has amassed a great deal of wealth in that time; according to Celebrity Net Worth, Parton’s total net worth is estimated at $650 million.

Parton has had 41 top-10 country albums and 25 number one singles. Her biggest hits were “9 to 5” and “I Will Always Love You,” which was famously covered by Whitney Houston.

The country music star has sold over 100 million albums and has her own theme park called Dollywood, which has about 3 million guests each year. As a philanthropist, the “Jolene” singer has raised and donated hundreds of millions of dollars to various charities, including substantial donations toward researching and creating the Moderna coronavirus (COVID-19) vaccine. 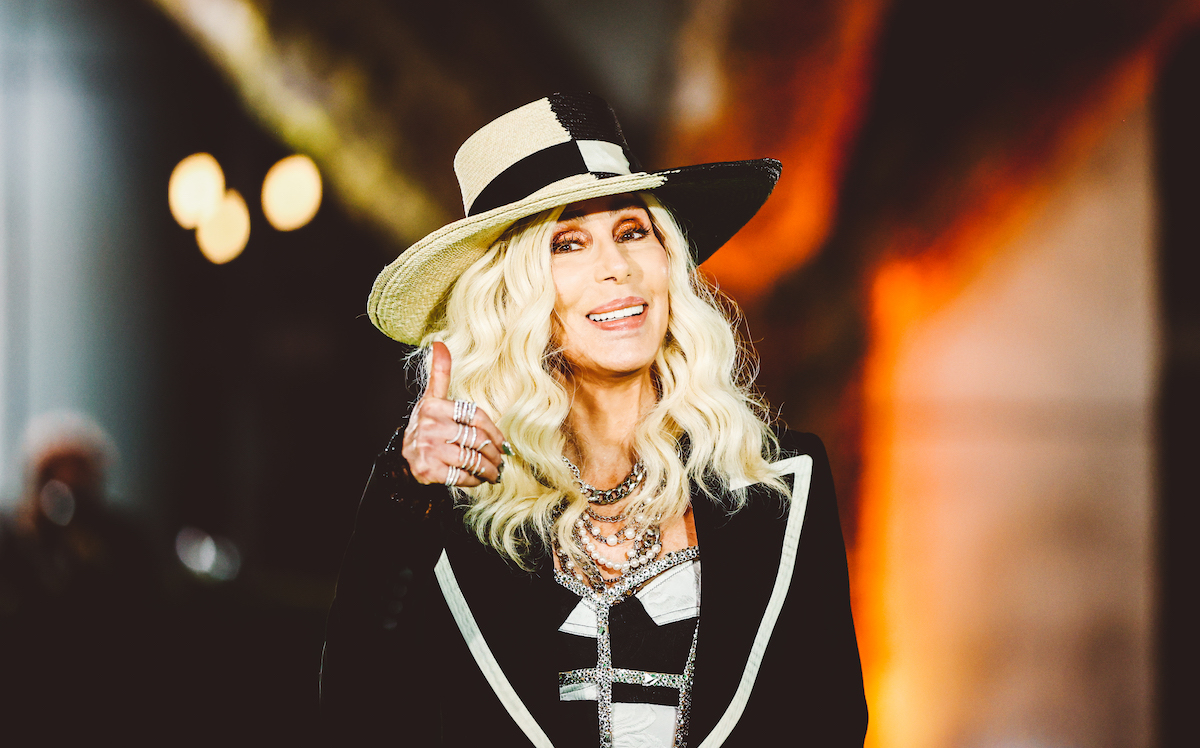 According to Celebrity Net Worth, singer and actor Cher has a total net worth of $360 million. In her decades-long music career, she has sold more than 100 million records and is one of the world’s best-selling artists.

In 1965, Cher released her first single with her lover and musical partner, Sonny Bono, titled “I Got You Babe.” The song was an instant success and launched Cher’s ascent to fame. Sonny & Cher released their first album, Look at Us, the same year. The record gave them five songs in the Billboard Top 50 at once, an accomplishment only The Beatles and Elvis Presley had achieved before.

Cher also had a very successful solo career, releasing her own album, All I Really Want to Do, in the same year as Look at Us.  She dropped the albums The Sonny Side of Cher and Chér the following year and the record 3614 Jackson Highway in 1969.

Her solo career thrived as the duo Sonny & Cher dwindled. The couple was offered their own television show in 1971 called The Sonny & Cher Comedy Hour. The couple divorced in 1975, and the show title was shortened to just Cher. Sonny rejoined the program in 1976 and 1977.

The “Believe” singer is also an acclaimed actor who has won a Grammy Award, an Emmy Award, an Academy Award, three Golden Globe Awards, and a Cannes Film Festival award. She has acted in several films, including Moonstruck, Mermaids, Mask, and Burlesque.

Fans might compare Parton and Cher because they are both highly successful entertainers with careers that have spanned several decades. The two women are also good friends.

Cher did a one-off television special that aired on April 3, 1978. Parton appeared as a guest, and she and Cher performed comedy sketches and their music. One skit showed the women exchanging banter that consisted solely of their song titles and lyrics, and another was a “Musical Battle to Save Cher’s Soul.” Parton earned an Emmy nomination for her appearance on the special.

The two superstars also happen to be the same age, which Parton pointed out when she wished her friend a happy birthday on social media in 2019. Dolly Parton had just turned 73 years old in January, and on May 20 (Cher’s birthday), Parton dedicated a post to the “Strong Enough” singer on social media.

“Hi Cher, It’s Dolly. Happy birthday to you,” Parton said in the video. “We’re the same age now. Well, I might be a minute or two older than you, but what’s a minute or two among friends and old bags like us?

“I don’t mean that. I think we’re holding up pretty good for our age. What are we now? 37? Yeah, that’s it. That’s it. I just want you to know I’m proud of you. I think you’re great. I hope you’ll be around for 100 more years to hang out with me, if nothing else.”