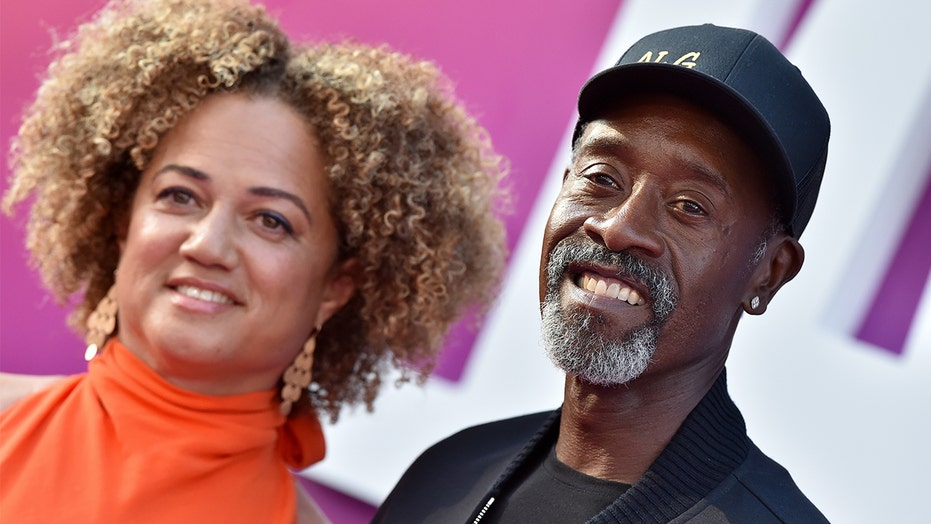 After being together for 28 years, Don Cheadle and Bridgid Coulter finally tied the knot in 2020.

“Our accountant proposed to both of us and he showed us the numbers, and we said, ‘Yeah, we should probably do it,’” the actor joked to Entertainment Tonight on Tuesday.

However, the star, 56, insisted that he and Coulter, 52, always knew they would eventually get married.

“It came up a lot of time,” he explained. “But every time, we were like, ‘But we’re already together?’ [The accountant said], ‘Yeah, but this is a better reason to be together.’ Really, it’s because our accountant proposed to us. I wish there were some big sweet romantic story, but the romance happened, you know, the first year.”

The couple already has two children – daughters Ayana, 26, and Imani, 24. Coulter admitted their children weren’t impressed by the idea that their parents decided to make it official. 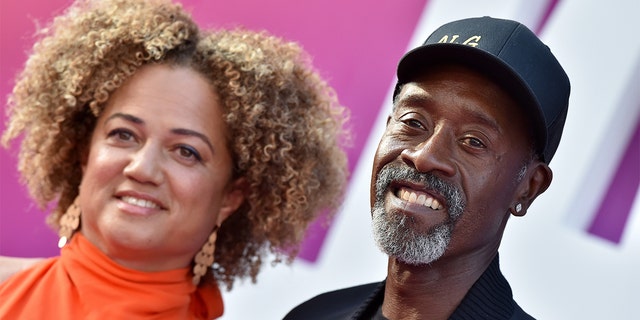 After being together for 28 years, Don Cheadle and Bridgid Coulter finally tied the knot in 2020.
(Photo by Axelle/Bauer-Griffin/FilmMagic/Getty Images)

“Wait 28 years before you get married,” he chuckled. “Do not rush into things. Be very careful!”

Back in February, Cheadle told Fox News he’s more hopeful for the future now that Biden is president. 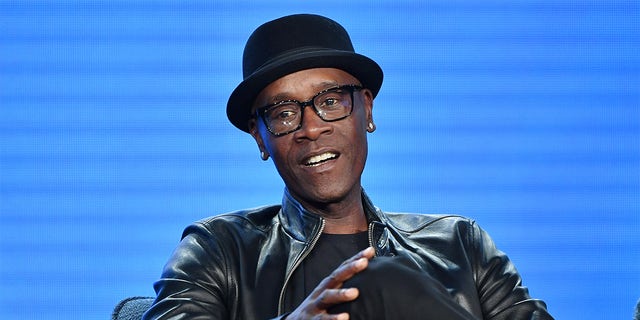 “But I do think that hope without action is fruitless,” he said at the time. “And we have to, for all of our leaders, continue to be vocal and continue to be constituents that speak up and show up. If there is no political cost often for these candidates and for people who get into office and become our representatives, they don’t feel any pressure to do anything.”

“So it’s always a balance of who’s got the big chair and who are the people behind them, and then who are us out here as citizens and how are we behaving?” Cheadle continued. “And what are the things that we are forcing our leaders to do? And how are we doing that? Because if that’s not the entire mix, then things don’t get done because bureaucracy is much more powerful. Inertia is one of the strongest forces on the planet. And it’s much easier not to do anything than to do something. So hope is great, but action is better.”