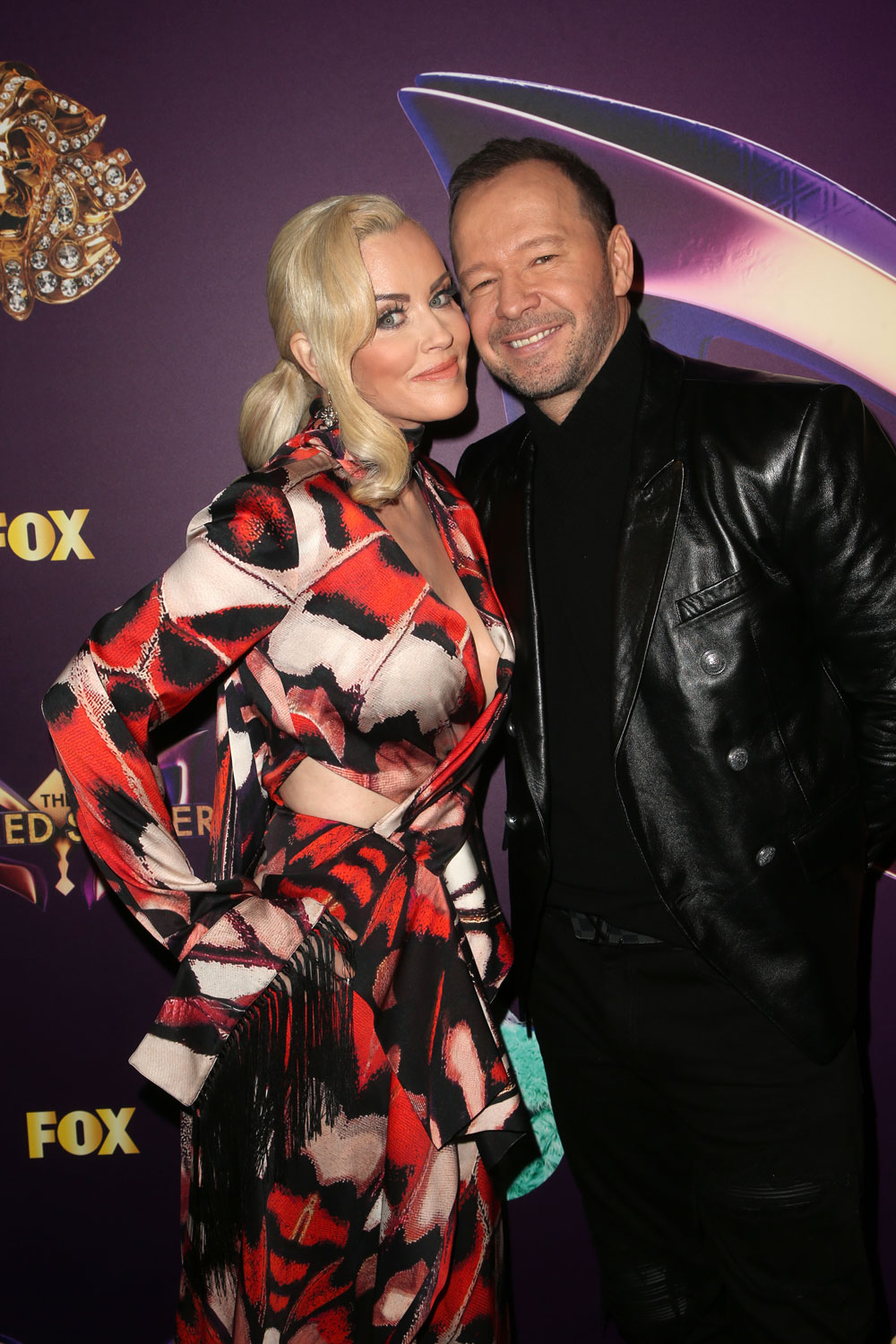 One lucky server got a fantastic surprise on New Year’s Day. Donnie Wahlberg stopped into an IHOP in St. Charles, Illinois, and left his server a $2,020 tip on a $78 bill! (Fox reported it was $76, but the total was $2,098.45.) We know about this because Jenny McCarthy tweeted about it:

That’s an incredibly kind gesture by Donnie, and that server’s year is, I hope, off to a fabulous start. I just wish that Jenny hadn’t been the one to post about it, because it comes off as obnoxious bragging about Donnie when she’s the one sharing the story: “Look how amazing my husband is, everyone!” (I’m assuming that Donnie knew she was tweeting, of course.) She irks me, though, so it’s possible that I’d be less bothered if someone else’s partner did the same thing.

Donnie wrote “2020 Tip Challenge” on the bill. I guess Jenny was tweeting, in part, to spread the word, so I’ll give her that. Not everyone tips well. Servers get paid so little, and depend on that extra money. I always tip 20% when I go out to eat, and it bugs me when people want to be cheap and not give a decent tip to their server. If you can’t afford to tip fairly, you shouldn’t go out to eat. If there’s a problem with the food, that’s not on the server, and everyone is human and makes mistakes. Good for Donnie for spreading some unexpected cheer to start off the new year. Maybe people will be a bit more generous the next time that they go out for a meal. 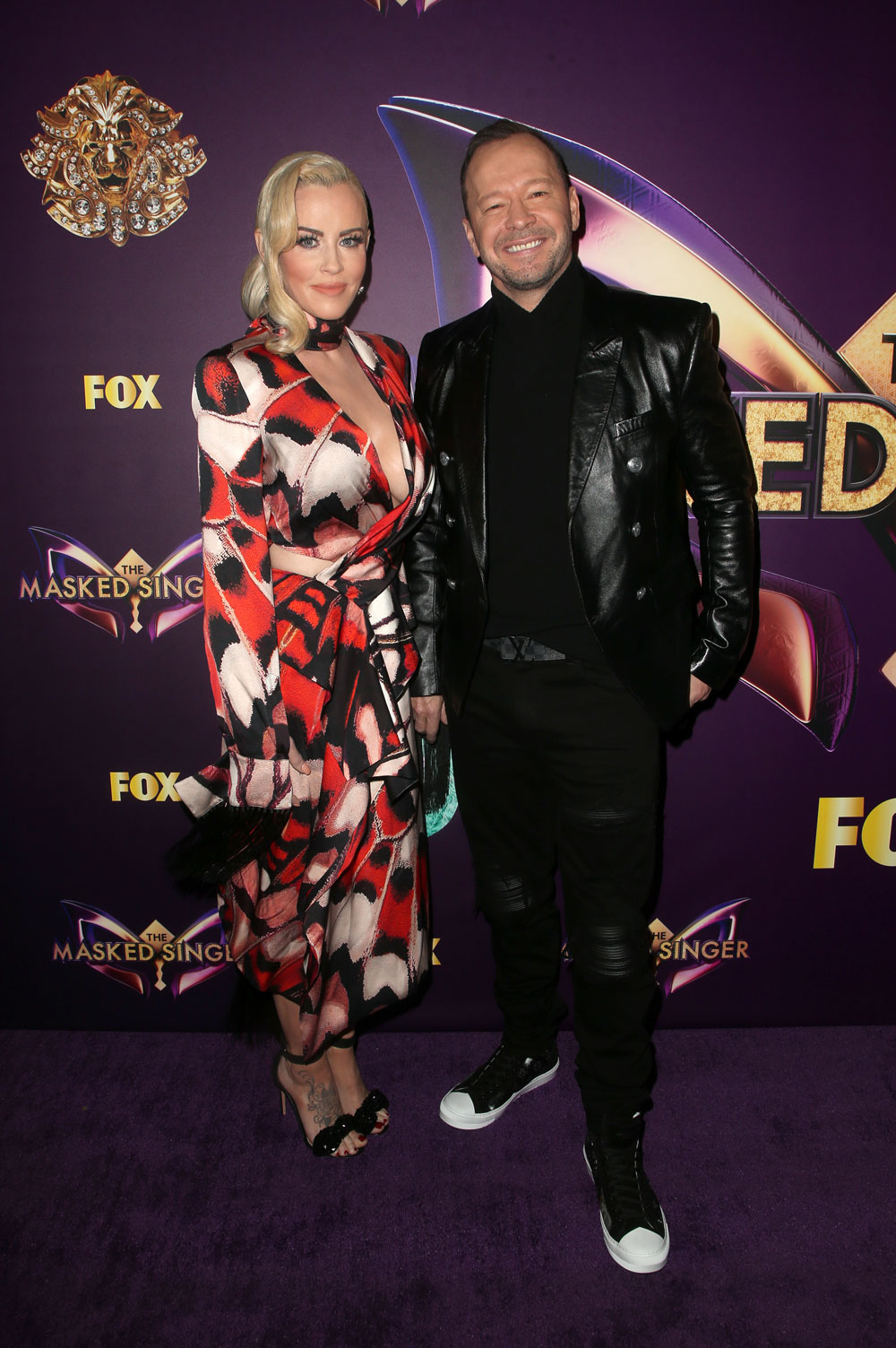