This Morning host Eamonn Holmes, 60, decided to take a “trip down memory lane” in a throwback clip of Ruth Langsford, 59, but admitted he had not even met the presenter at this point in time. The ITV favourite and his wife have been married for nine years and share one son together – Jack Holmes, 17.

In view of his 567,000 Instagram followers, the TV veteran gave fans a glimpse back in time with Ruth looking unrecognisable presenting a children’s television programme in her earlier years.

Eamonn captioned the post: “A trip down memory lane with my Ruth. The year must have been 1952, a bit posh but she still makes me go weak at the knees, even though I didn’t even know her then. Thank you TV Ark. Happy New Year everyone.”

Fans inundated the star with comments, as one person said: “Still beautiful today, lucky man Eamonn, I hope Ruth finds one of you now. Happy New Year to you both, every happiness.” 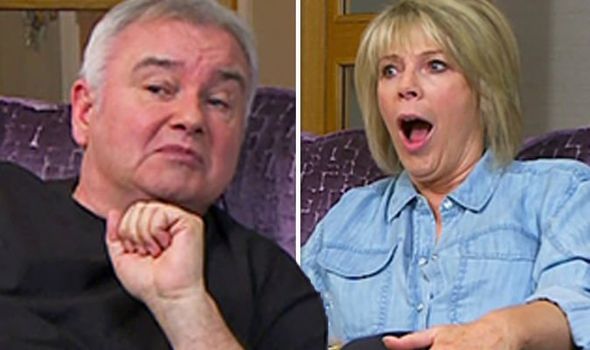 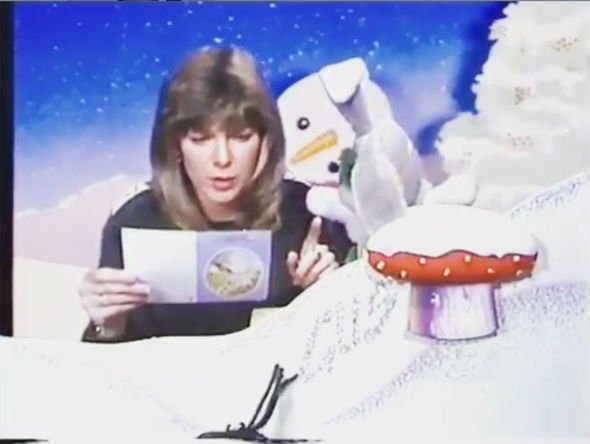 Another person commented: “1952 – hope Ruth doesn’t see that! Happy New Year to you and your family.”

While a third person added: “She’s not changed a bit, and still posh but lovely with it.”

Eamonn seemingly appeared to be in a reflective mood on New Year’s Eve and shared another post on social media. 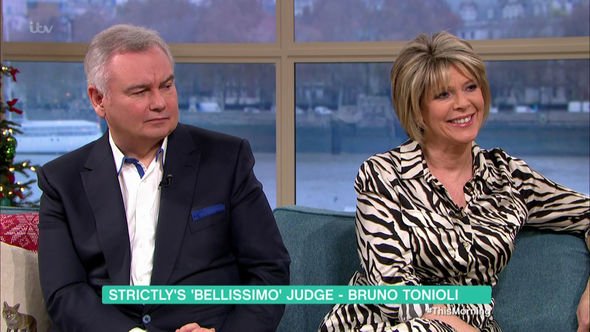 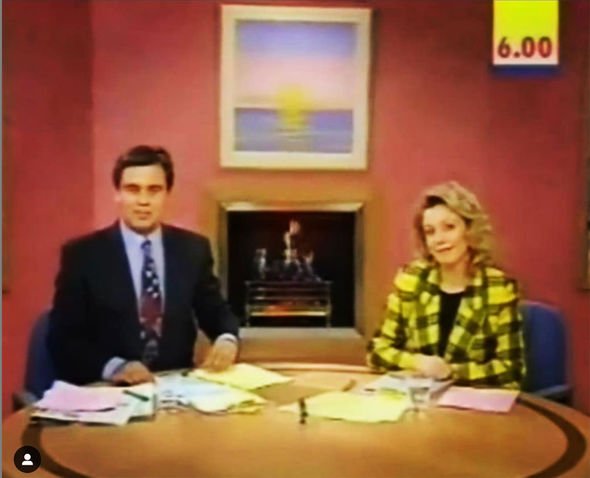 The star admitted that he and his wife had decided against going out, and were instead looking forward to a night at home.

He shared a picture of them both sitting on the This Morning sofa, and wrote: “Nah, we’re not going out either…. just a night on the couch. May #2020 be kind to us all. #hny.”

Earlier today, Eamonn shared a throwback snap of himself presenting GMTV which was taken 27 years ago.

Sitting alongside his co-host Anne Davies, he captioned the photo: “27 years ago today…’A New Day, A New Year and a New Television Station. Welcome to GMTV.’”

Fans flocked to comment on the post, as one person said: “I still miss GMTV! Don’t watch TV in the morning anymore.”

Elsewhere, Eamonn recently opened up about their Christmas traditions with Eamonn admitting they spend their day was “no different to anyone else”.

He told Digital Spy: “My typical Christmas Day is no different from anyone else’s.

“My wife is the domestic goddess that she is. She’s great in the kitchen and I limply or lamely say, ‘Do you want any help, darling’, and she goes, ‘No, get out, go away, leave me alone’ and I think, ‘Happy days’.”

He added: “She does it all, she’s amazing but the thing is, she loves it. She’s control freaky enough that she wants the whole kitchen to herself, she loves entertaining, she adores cooking and I adore eating it, so it all works well.”

The small-screen star gushed over his wife and admitted she is the “best gift” he has ever received.

Eamonn told the same publication: “The best gift she’s ever gotten me is her, meeting her, being with her is the best gift I could ever have.”