The Brit actor is best known for acting out drama after drama in the hit soap opera EastEnders.

But it seems that Danny Walker has his plate full with a personal drama of his own at the moment, as he has reportedly split from his girlfriend of five years.

According to The Sun, a source close to the soap star said that he had called it a day with long-time girlfriend Lily Smith.

They claimed: “Danny and Lily still have a lot of respect for each other, but want to spend time concentrating on their own goals.”

“They’re both really young and have a lot of growing to do separately, so felt it was best to try being single.”

Before adding: ”However they still remain close and have a lot of respect for each other.

Having joined EastEnders back in 2017, the 26-year-old nabbed the prize for Best Newcomer at the National Television Awards the following year.

Known to many as heartthrob Keanu Taylor on the BBC1 soap, Danny regularly took to social media to share loved-up snaps with his leading lady. 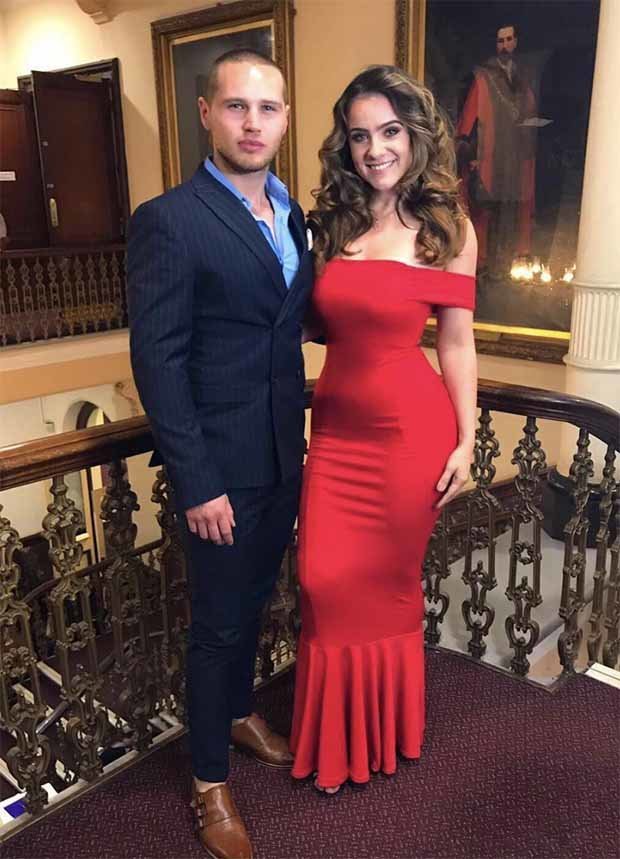 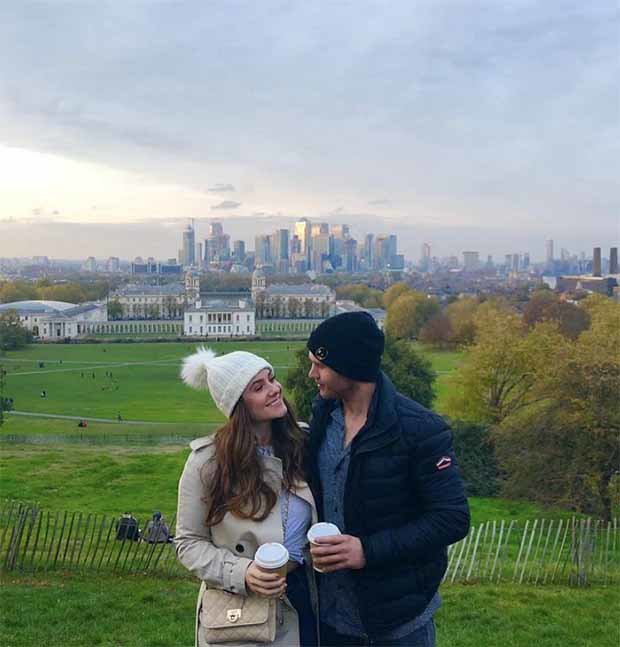 Brunette babe Lily would often be seen on his arm as they attended red carpet events together.

The last snap he shared with the twenty-something beauty was last November, showing the duo with their arms wrapped around each other on a day out in Greenwich.

Captioned “Epic Landscape/City/Female/Coffee”, it seems as though it may have been taken during happier times for the lovebirds.

Onscreen, his character Keanu is having troubles of his own in the romance department. 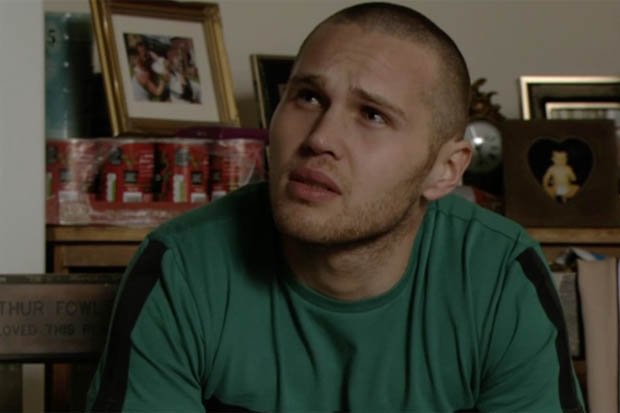 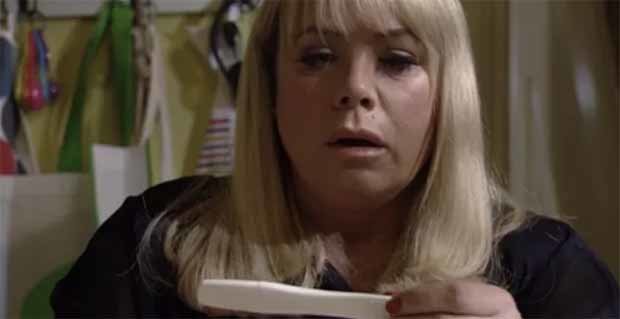 Sharon Mitchell, played by Letitia Dean, was gobsmacked when her pregnancy test came out positive on Monday night.

As the two enjoyed a steamy affair in past episodes, there’s every chance that he could be the dad of her unborn child.

With fans are wondering whether he has accidentally made Sharon pregnant, only time will tell how events will unfold.