Ellen DeGeneres shared the bittersweet news that she’ll be ending ‘The Ellen DeGeneres Show’ after its 19th season next year and revealed she decided to ‘trust’ her ‘instincts’ when making the tough decision.

Ellen DeGeneres, 63, got emotional while telling her audience that the 19th season of The Ellen DeGeneres Show will be the last on May 12. The talk show host opened up about how hard the decision to end the long-running series was and revealed why she felt it was the right time to do so in her monologue.

“Today, I have an announcement to make. Today, I’m announcing that next season, Season 19, is going to be my last season,” Ellen said while standing on the stage of her show. “So, the past 18 years, you have to know, has changed my life. You all have changed my life and I am forever grateful to all of you for watching, for laughing, for dancing… sometimes crying.” 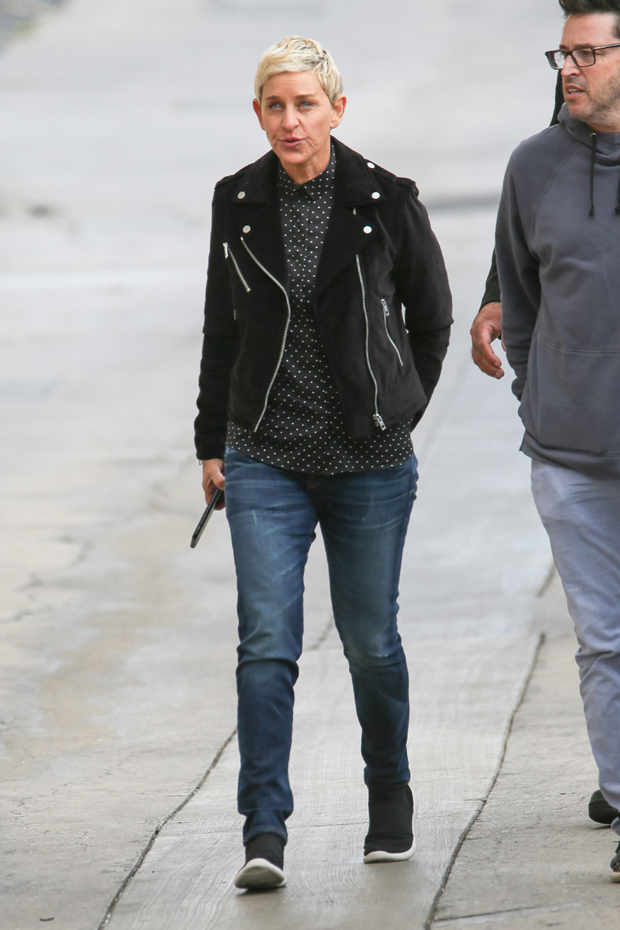 She added, “One time, I was talking to Alexa and Siri answered, and then another time I was talking to the TV, and I accidentally texted my eye doctor. The point is, I need to take a break from talking.”

Ellen also revealed that when she “signed a deal for three more years” she “always knew in my heart that Season 19 would be my last.” 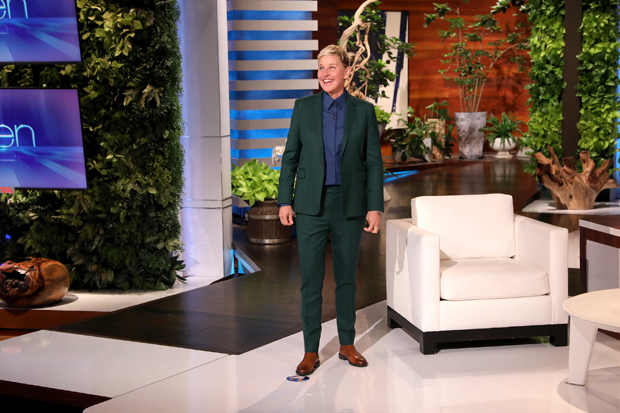 “You may wonder why I’ve decided to end after 19 seasons. The truth is, I always trust my instincts,” she continued. “My instinct told me it’s time. As a comedian, I’ve always understood the importance of…timing. In all seriousness, I truly have felt like next season was the right time to end this amazing chapter.”

The beloved comedian ended her monologue by promising her viewers that they’re going to have a “fantastic final season” and thanked them for their support.

News of Ellen’s decision to end the show first made headlines on the morning of May 12 before her show that day aired. She said that the show wasn’t “a challenge” anymore. “When you’re a creative person, you constantly need to be challenged… and as great as this show is, and as fun as it is, it’s just not a challenge anymore,” she told The Hollywood Reporter.

Celebrities
Jean-Luc Cerza-Lanaux finally addressed rumors that he was his ‘Below Deck: Sailing Yacht’ co-star Dani Soares’ baby’s father in two...
Lifestyle
British influencer Oli London is slammed for revealing they now identify as 'non-binary Korean' after undergoing over 15 surgeries to...
TV & Movies
Bosch: Titus Welliver stars in dramatic season six trailerWhen you subscribe we will use the information you provide to send...
World News
A Knight and a Queenstown tourism identity are battling with their neighbours, including an English aristocrat, over plans to take...
Beauty
Prime Day 2021 - Day 2 is happening now, Tuesday, June 22 and we're on deal alert! Whether you're looking for a...
Fashion
Historically, fashion is an industry that counts many of the LGBTQ community as part of it. And while in June,...
Recent Posts