Carolin Stoltz, 38, arrived in the Dales in 2009 as Ukrainian immigrant Olena Petrovich, who was discovered hiding in the Dingles’ barn. However, the actress’ stint on the show was slightly short-lived, as her character was deported just six months later. After reflecting on her time in Emmerdale in an exclusive interview with Express.co.uk, Carolin revealed she would “definitely” consider making a comeback as Olena. Speaking about her role, the Swedish actress said being part of the series was a “lovely experience”.

She was deported but you never know!

She explained: “I loved being on the series. It’s such a great gig, lovely people to work with.

“As an actor, a soap is the closest to a normal job you can get because you always jump from job to job and never know what’s coming next but it’s so regular, especially for people who have been there for years and years, they’re so settled in that role.

“It was a lovely experience, it’s a while ago now but I remember it very fondly, it was a great character to play and great storylines, so I’m very grateful for that time.”

When quizzed about whether she would like to return to the soap, Carolin gushed: “Oh yeah! Yes, definitely.

“She could come back from Ukraine, she was deported but you never know!”

The TV and film star went on to detail why she left the programme, adding: “That was the storyline, I had a contract for that time and it was partly because my character was brought in to bring another character out of the series. 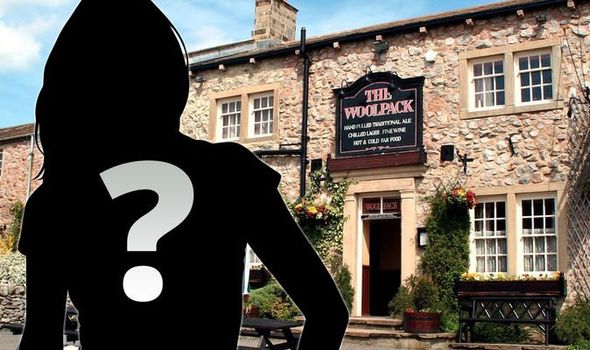 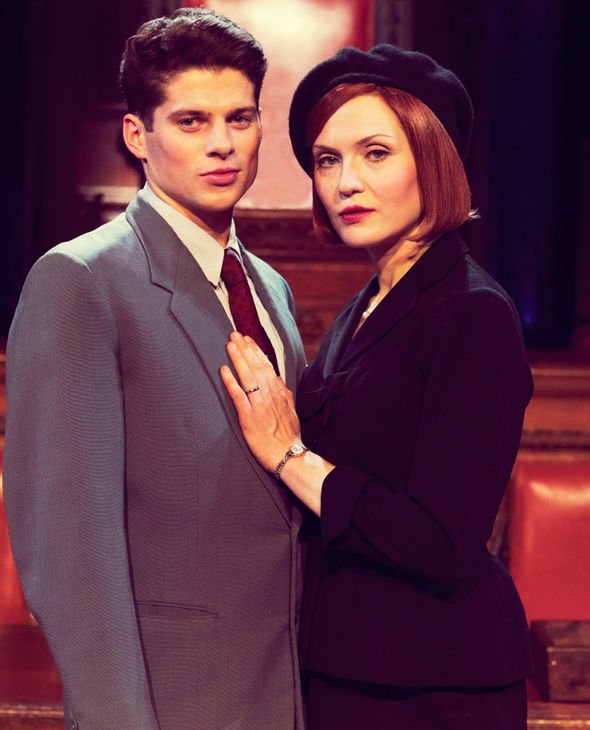 “But it was a good six months on the show which is fantastic. I can’t really complain about the storyline.”

Carolin is currently starring in Agatha Christie play Witness for the Prosecution as Romaine Vole, the wife of a man accused of murder.

Addressing her role, she said: “For one reason or another she decides to become a witness for the prosecution.

“It’s a fantastic part, it’s the best part I’ve ever played. It’s such a rich character, she’s got everything, when you decide to become an actor I think it’s the kind of part you want to play.” 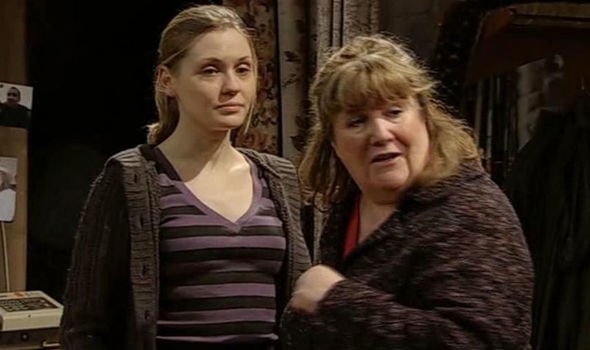 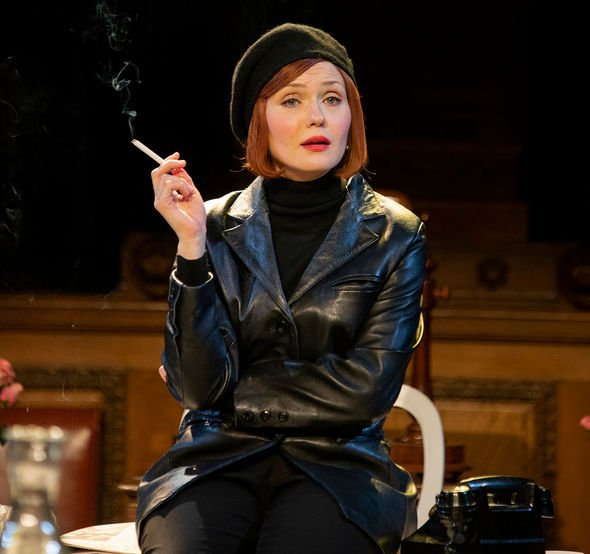 Revealing what audiences can expect from the dramatic theatrical experience, the star said: “It’s got so many twists and turns you will make your mind up several times about the verdict during the show.

“I hope they’re slightly shocked and I think it makes you feel like it’s for real because it’s set in a courtroom and we’re not addressing the audience as such, but we address the jury so it’s partly immersive.

“It has that immersive feel. It’s a real courtroom.

“The members of the audience who are in the jury do get to make a decision at the end and they get to take part.”

Witness for the Prosecution is on sale until March 2020 and showing at London County Hall. Tickets are available here from £10: https://www.witnesscountyhall.com/tickets.

Celebrities
We will use your email address only for sending you newsletters. Please see our Privacy Notice for details of your...
Lifestyle
This Friday, Phillips is opening up a new outpost in the Hamptons, joining other auction houses like Sotheby’s and Christie’s,...
TV & Movies
EXCLUSIVE: On August 11, Joe Biden named U.S. Senator Kamala Harris as his running mate for the November 3 election....
World News
Dive right in! Like the weather, the Daily Star's FREE newsletter is a scorcherA pupil at a secondary school in...
Beauty
Medical-grade skincare can be used by anyone who wants to achieve dramatic aesthetic results, whether that’s the improvement of the...
Fashion
Trust us when we say that Rihanna could convince us to wear almost anything. Back in May, her quarantine catsuit...
Recent Posts
We and our partners use cookies on this site to improve our service, perform analytics, personalize advertising, measure advertising performance, and remember website preferences.Ok