It’s about time! Three months after being spotted with an engagement ring, Anna Faris confirmed that she is set to marry Michael Barrett.

The Mom star, 43, showed off her yellow cushion-cut diamond during an appearance on The Late Late Show With James Corden on Tuesday, February 11, and said with a laugh that she is getting “back on that horse” after her divorce from Chris Pratt.

“Can you officiate a wedding?” she asked James Corden. “I would love it if you auditioned, if you came in and read.” 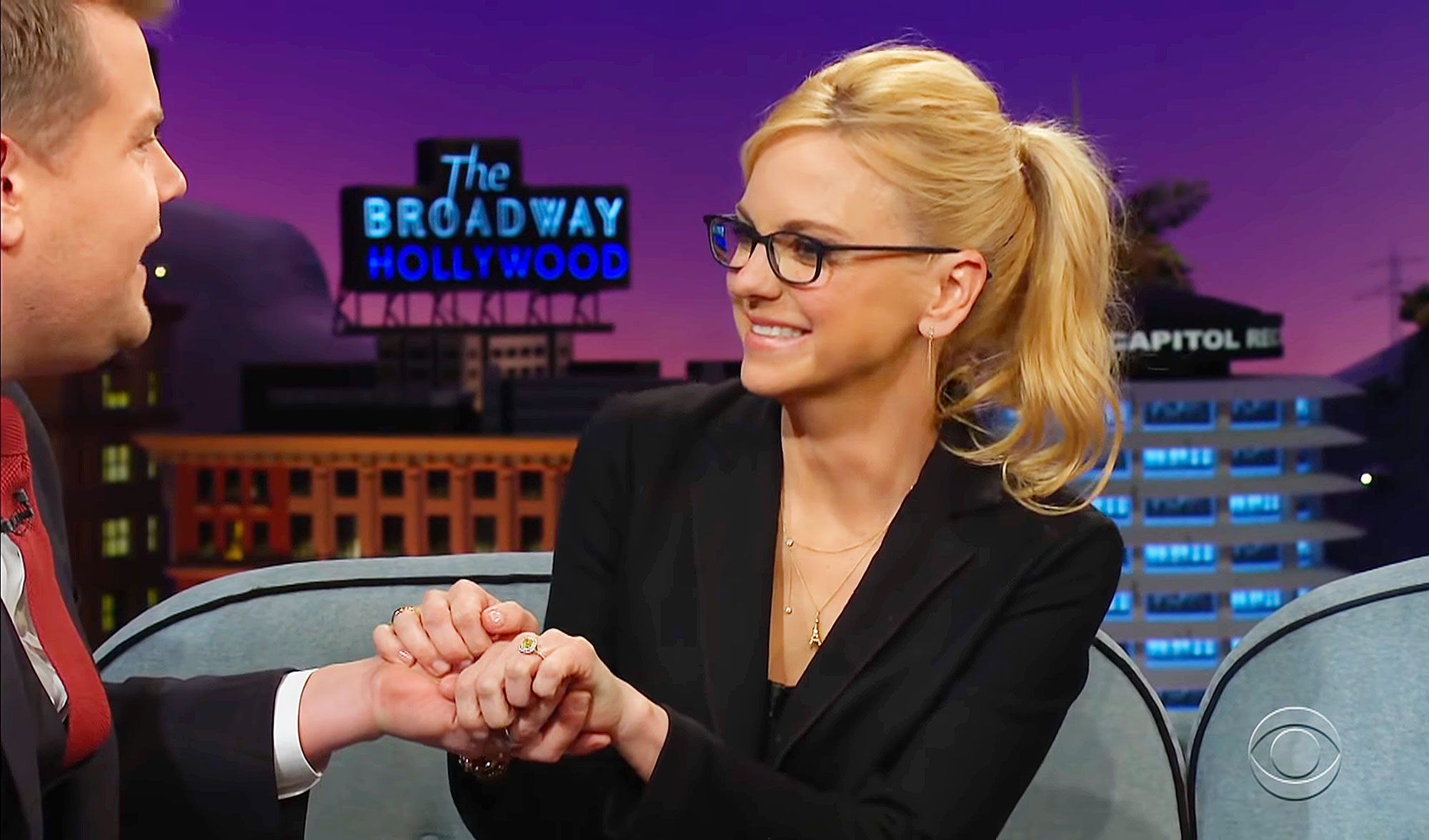 When the late-night host, 41, asked Faris what qualities she is looking for in an officiant, she responded, “I want somebody that’s humorous that also brings, you know, heartfelt sentiment and doesn’t talk too much about themselves.”

Corden jokingly interjected, “Well, that’s a problem. I really strike out on all three of those.”

The actress then suggested that she should stop searching and take matters into her own hands. 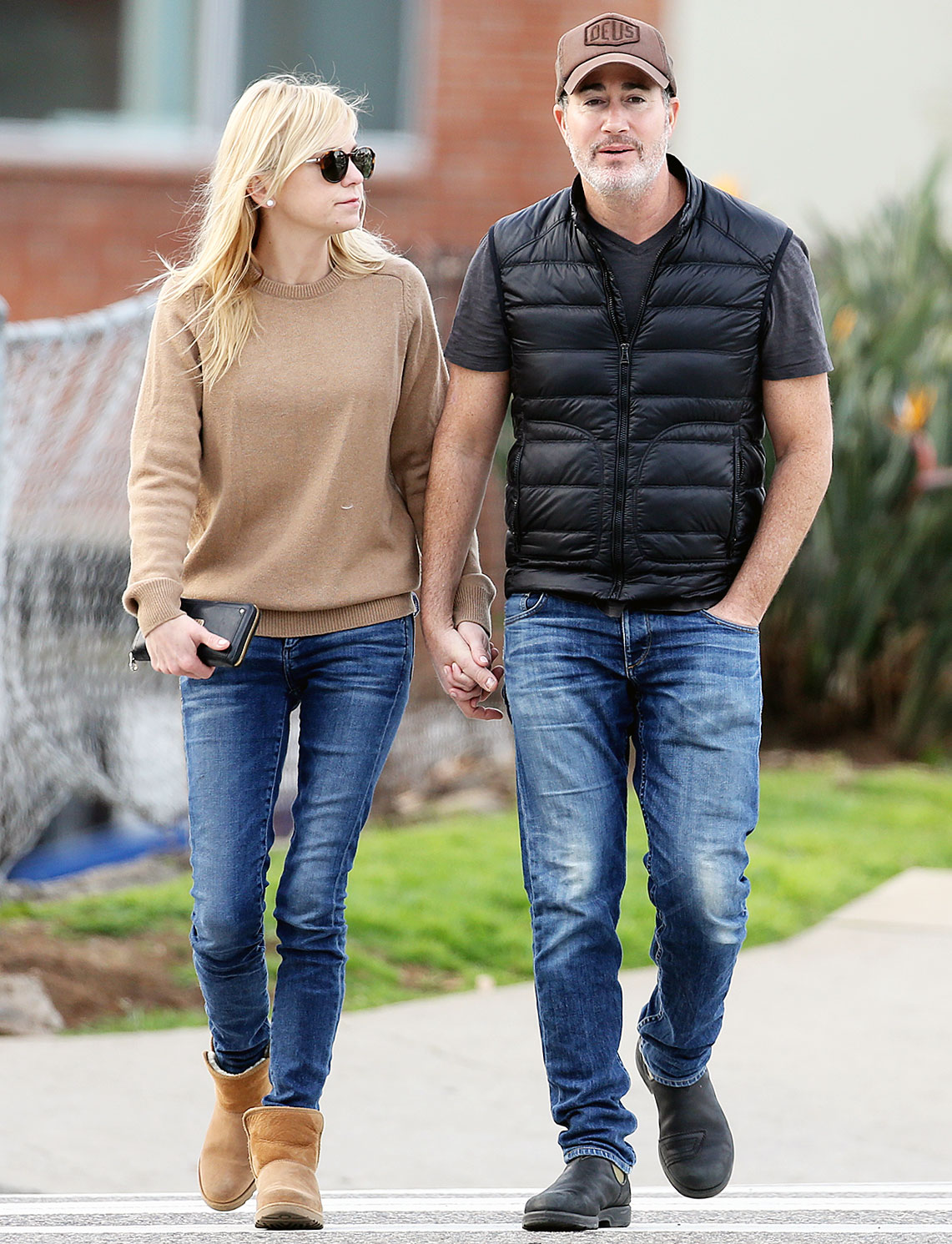 Faris sparked engagement rumors in November 2019 when she was photographed with a new ring on her left hand while walking with Barrett, 49, in Los Angeles. Later that month, she all but confirmed the news when she responded, “Thank you!” to a paparazzo who congratulated the couple.

Faris’ Mom costar Allison Janney officially spilled the beans in January during an exclusive interview with Us Weekly.

“I know she’s been engaged for a long time,” the Bombshell star, 60, said at the time. “I kept it very quiet, I’ll have you know! So, I celebrated with them a long time ago.”

Janney added that she found out when she “saw [Faris’] ring one day” on the set of their CBS sitcom.

The spouses-to-be started dating in October 2017, two months after the Scary Movie star and Pratt, 40, announced the end of their eight-year marriage. The Take Me Home Tonight costars share son Jack, 7.

This will be the third marriage for Faris, who was first wed to Ben Indra from 2004 to 2008. Pratt, for his part, married Katherine Schwarzenegger in June 2019.