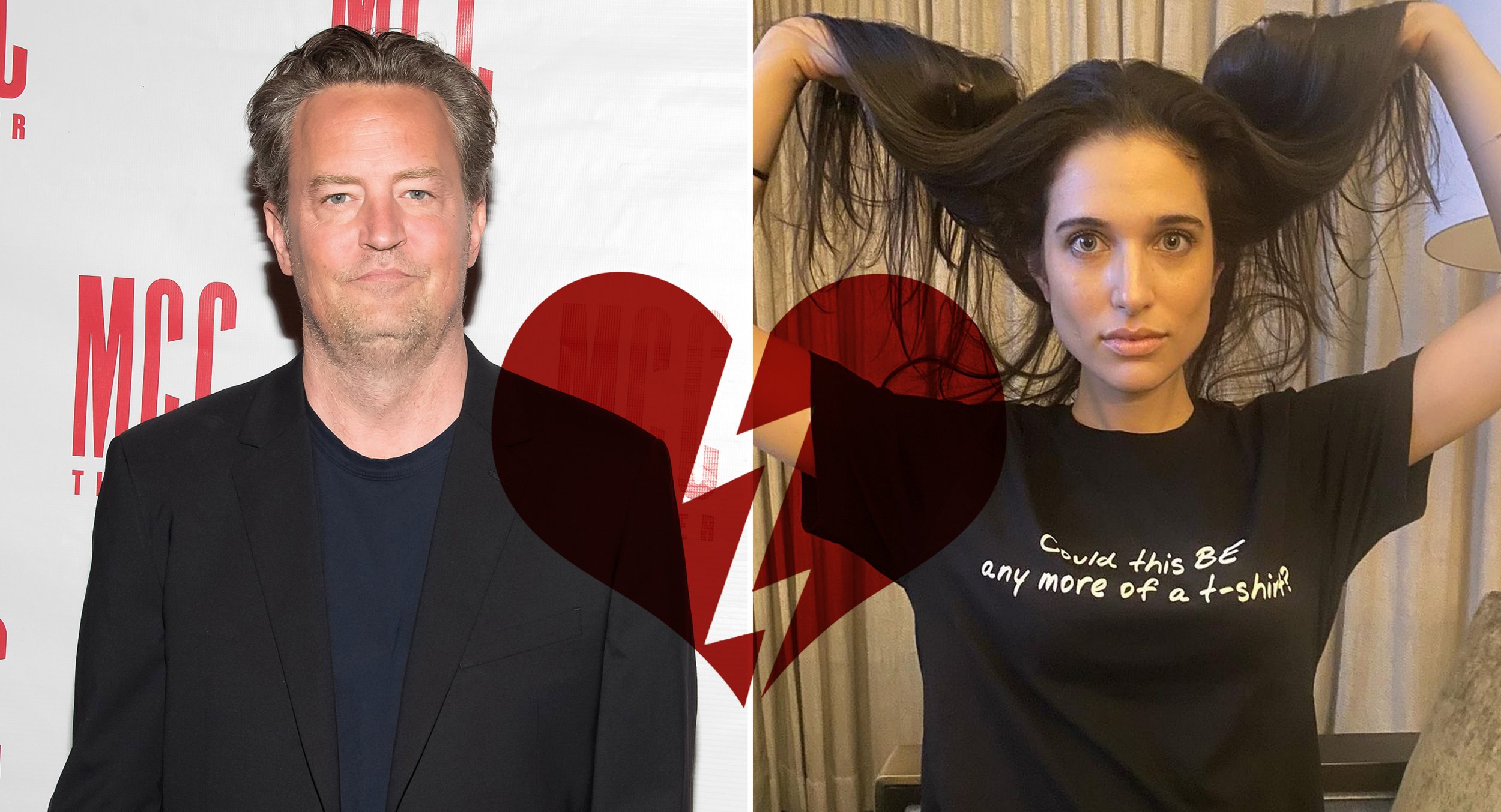 Friends star Matthew Perry has called off his engagement to fiancée Molly Hurwitz after seventh months.

The Chandler Bing actor, 51, announced in November 2020 that he and Molly, 29, were going to tie the knot after three years of dating. However, they’ve since decided to go their separate ways.

‘Sometimes things just don’t work out and this is one of them,’ Perry said, in a statement.

He added to People: ‘I wish Molly the best.’

Matthew and Molly first started dating in 2018 but kept their romance largely out of the spotlight.

Among the many bombshells exploding in the special, including David and Jennifer admitting they had feelings for each other while Ross and Rachel were having their own on-off again romance, Matthew said he felt like he was ‘going to die’ if the studio audience didn’t laugh at Chandler’s lines while filming.

‘It’s not healthy for sure but I would sometimes say a line and they wouldn’t laugh and I would sweat and just go into convulsions if I didn’t get the laugh I was supposed to get,’ he said. ‘I would freak out.’

Elsewhere, fans were left concerned by Matthew after his speech appeared to be slurred.

Sources close to the actor insisted he underwent a ‘painful’ dental procedure just hours before filming.

Friends: The Reunion director Ben Winston also defended Matthew from ‘unkind’ comments, however, and told The Hollywood Reporter’s Top 5 podcast: ‘He was great.

‘People can sometimes just be unkind. I wish they weren’t.

Friends: The Reunion is available to stream on NOW.

For more stories like this, check our entertainment page.

Follow Metro.co.uk Entertainment on Twitter and Facebook for the latest celeb and entertainment updates. You can now also get Metro.co.uk articles sent straight to your device. Sign up for our daily push alerts here.