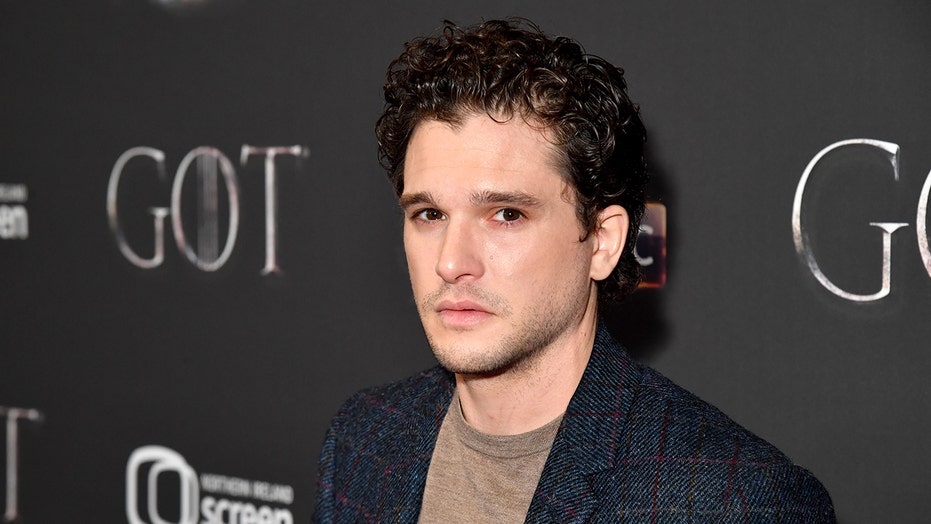 Fox News Flash top headlines for May 28 are here. Check out what’s clicking on Foxnews.com

Kit Harington is focused on taking care of himself.

A rep for the "Game of Thrones" star told Fox News Tuesday that the 32-year-old has "decided to utilize this break in his schedule as an opportunity to spend some time at a wellness retreat to work on some personal issues."

According to Page Six, Harington entered a wellness retreat in Connecticut right before the hit HBO show's final episode aired May 19.

“The end of ‘GoT’ really hit Kit hard," a friend of Harington's told the Post. The English actor starred as Jon Snow for all eight seasons of the drama series.

The pal added that Harington's wife, Rose Leslie — whom he met on the set of "Thrones" in 2012 and played Ygritte — is being "extremely supportive." 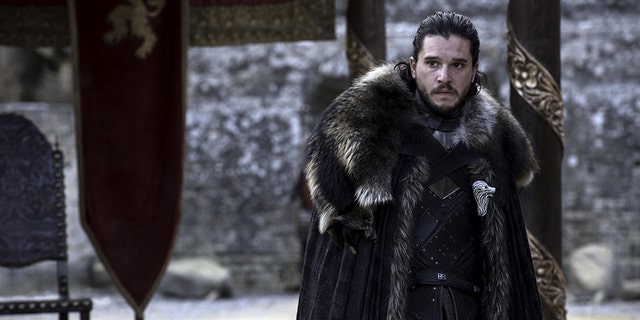 Per his IMDb page, Harington doesn't have any upcoming projects scheduled, but in an interview with Harper’s Bazaar earlier this month, he hinted at what kind of role he hopes to tackle next.

“I don't want to try and repeat Jon Snow,” said Harington, who added that if he were to take on another fantasy role “it'd have to be the right thing.”

“But you're an actor to kind of step in and out of many different roles. I don't want to step back into the same thing,” he said.

As for where he’s interested in taking his acting career next, Harington suggested: “Maybe something slightly lighter.”

“It's a very heavy, heavy show, heavy role,” he said of both "Thrones" and Jon Snow’s character. “So something which is a bit lighter, a bit funnier maybe. Other than that, I don't really know.”