Gigi Hadid is opening up about the modeling industry, including her start back in 2015, in the Spring issue of i-D magazine!

While fans have followed her career over the past few years, they probably don’t know of the issues she faced over not having “a runway body,” according to some casting directors.

The cover star explained of her first show in Paris, saying:

“ was the first designer that let me walk on a runway in Paris, it was in his last ready-to-wear show. At the time, I was still starting out in my career, I was coming out of high school, I still had my volleyball body.”

While she had embraced her curves and all, it’s not what the fashion industry wanted to see. Even as she was cast in more runway shows, her figure was “covered” up in clothing.

“It was a body that I loved. I knew how hard I worked to have those muscles, to be curved in those places—I kind of miss it now. At the time, people were hard on me and tried to say that I didn’t have a runway body.”

“So for Jean Paul to have me at his last ready-to-wear show in 2015—not only to have me, but also to put me in an outfit that didn’t cover a lot… like, there were still stylists or designers at that time who were putting me in their shows, but putting me something that really covered my body. And so for him to make me feel like he wanted me to shine in that way, it really meant a lot to me as a young model. And I know that he has done that for a lot of people.”

Walking in his last runway show last month was a full-circle moment for Hadid, who continued to gush about Gaultier:

“I was so honoured to be asked to walk in it, because he didn’t just work with the people who he’d worked with for his whole career, but he also streetcast so much of his last couture show. And I think that says so much about who he is as a designer and as a person. He cares so much about the person that’s wearing the look and bringing out something in them.”

At only 24, there’s so much more in store for the supermodel, though she’s unsure if she sees having a long career of it. Speaking of her future, she shared:

“I think that as I get older… well one day I’ll start a family and I don’t know if I will always be modeling. I love the creative side of fashion, it’s so fulfilling. The people I work with make me so happy, I’m so lucky to be around them. But who knows? Maybe I’ll take up full time cooking!”

The star, who has recently rekindled her relationship with former One Direction member Zayn Malik, sees a life outside of New York City, where she spends some time at her farm:

“I think that the weird and wonderfulness of it comes from also being in isolation. A lot of the time, I’ll have friends and family at the farm, but there are a lot of days where I’m there just by myself, and I sit in my little cottage in silence and just doing these little things for myself. I think that also gives me the energy and the love for what I do. It recharges my batteries.”

For her, it’s about balance, something most people twice her age have yet to nail down. As she states, her joy is in making other people happy:

“What makes me happy is creating with, and for, other people. Those really special moments at work where you’re just like, ‘Wow, this is why I did this job.’ I think that that’s the same feeling I have when I get when I’m sitting around with friends, or painting or, or making the people I love dinner. I think just making something for other people, and making other people happy. It’s really fun and I try to create little moments like that in my life all the time.”

It’s a sweet sentiment and we hope she’s enjoying all those big and small periods!

For more from her interview, click HERE and see (below) for her cover shot and spread!

It’s a dream come true to be on the cover of @i_d !! ??? HUGE THANKS to @alastairmckimm @jamie.hawkesworth @olivierizzo @samuel_ellis && appreciate the interview (live from the farm!) by @jacksunnucks / link in bio ? 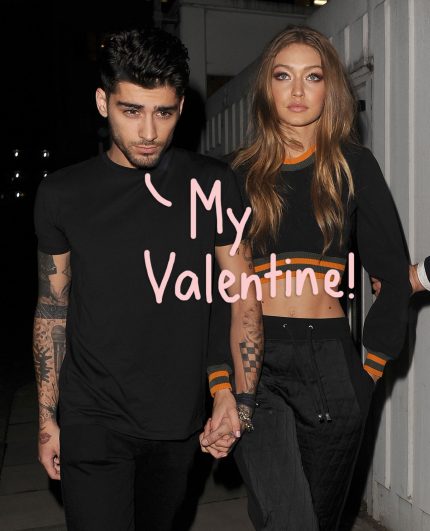 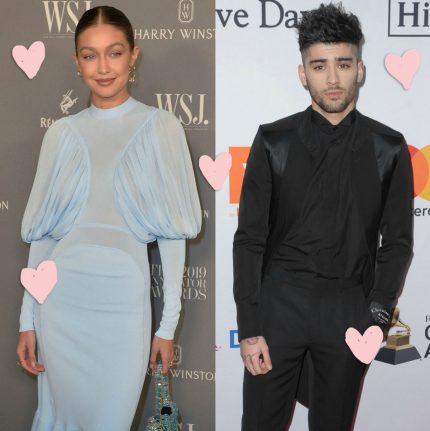 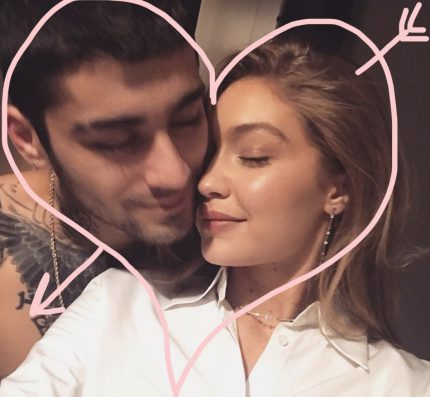