Wedding bells! Justin and Hailey Bieber (née Baldwin) are ready to make their commitment to each other a bit more public. 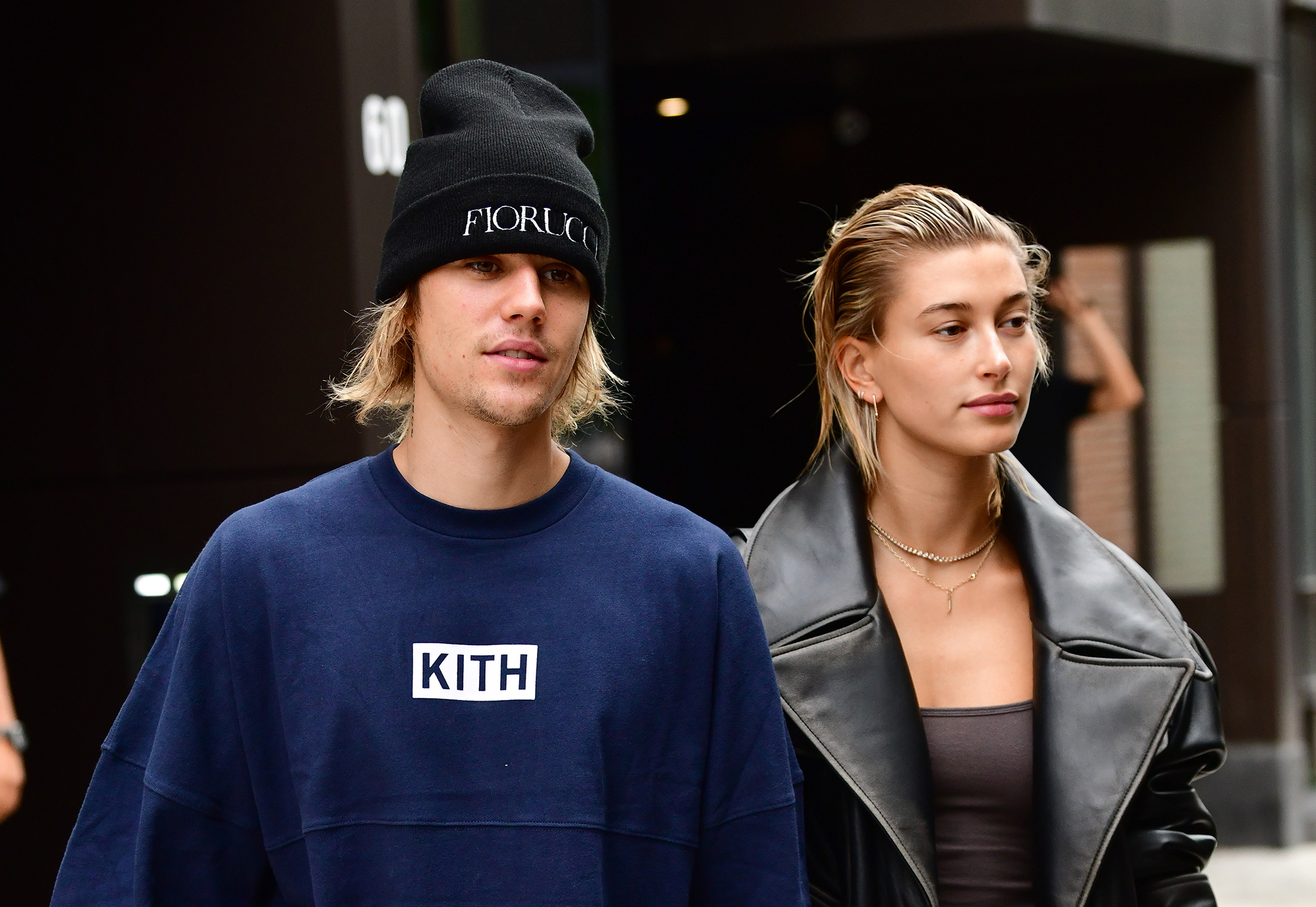 “They have talked about possibly having their wedding closer to their one-year marriage anniversary date in September,” an insider says exclusively in the new issue of Us Weekly.

Sources close to the “Sorry” singer, 25, and the model, 22, told Us earlier this year that the young couple were putting off wedding plans, but it looks like the newlyweds have changed their minds. The pair got married last year at a NYC courthouse, but want to tie the knot again during a bigger ceremony.

However, they’re remaining private about the details. Even Hailey’s older sister, Alaia Baldwin, is in the dark about the upcoming nuptials. “We will see. Who knows what their plans are,” she tells Us. “They’re very up and down, so I just I’ll be there at some point in a dress, in sweats — we don’t know!”

For more on the couple’s wedding plans, watch the video above and pick up the new issue of Us Weekly, on newsstands now!