Helen Flanagan, 30, has spoken out in view of her 963,000 Instagram followers after I’m A Celebrity… Get Me Out Of Here! presenters Ant McPartlin and Dec Donnelly mocked her refusal to take on the Bushtucker Trials during her 2012 stint on the ITV show. The Geordie duo made the cheeky comments about Helen alongside a selection of former contestants during last night’s I’m A Celebrity… A Jungle Story.

Helen began by sharing a snap of her make-up running down her face after she burst into tears from conquering her fear of heights on I’m A Celebrity.

She wrote alongside it: “Just received this from my mother in law. I am genuinely terrified of heights the thought of it makes me want to throw up.”

The soap star then shared a recording of herself panicking over one of the trials.

She admitted in reference to the funny moment: “I’ll never live it down.” 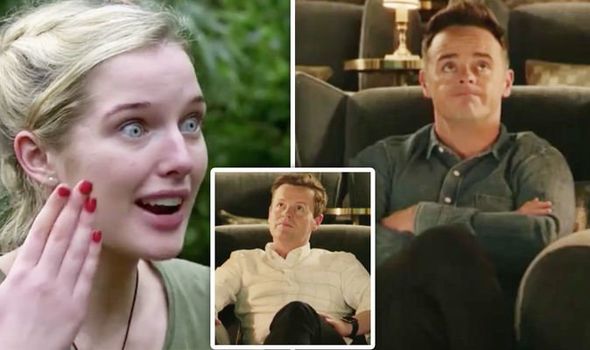 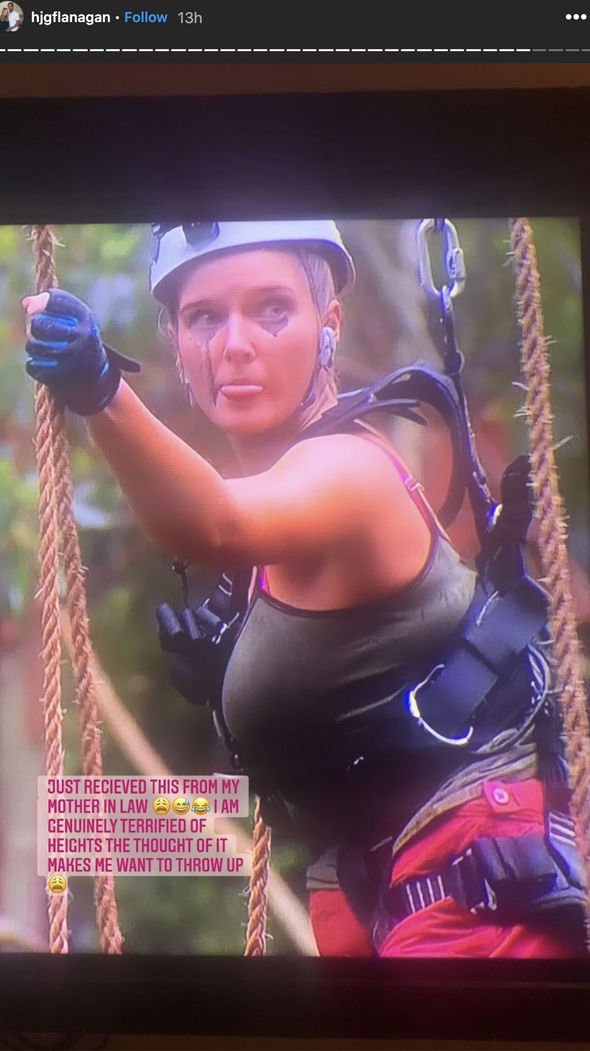 It comes after Ant and Dec watched Helen shrieking with terror and saying “I’m A Celebrity… Get Me Out Of Here!” to end her first Trial after just a few seconds, to which the latter exclaimed: “It was less than five seconds!”

Coronation Street actor and 2019 campmate Andy Whyment added: “To say I’m A Celebrity… Get Me Out Of Here! and not give it a go, I don’t understand why because you’ve got campmates that you know are starving.”

After hearing Helen say “I did try my best” as she made a sharp exit and missing out on winning food for camp, Ant then commented: “Well, you didn’t, did you?”

The Coronation Street actress went on to add, “I am really, really trying”, while Dec chimed in as the duo watched it back, “You’re not.” 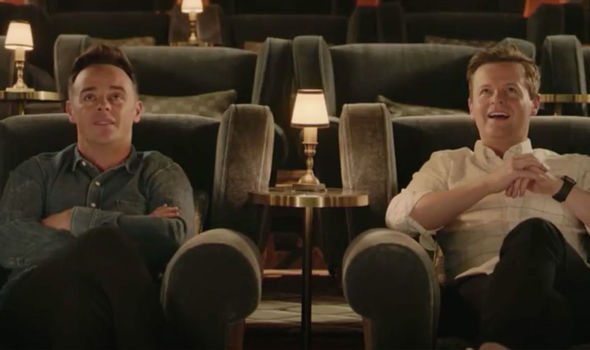 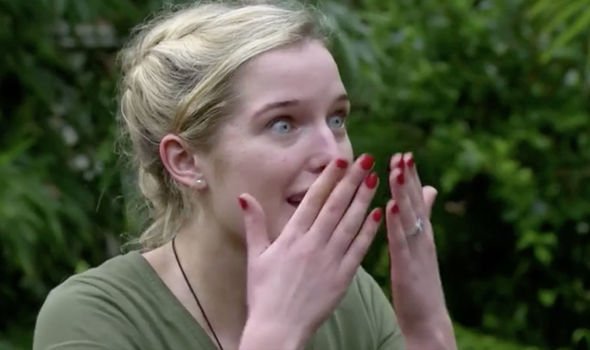 2018 contestant John Barrowman also said in reference to Helen: “You know what you’re getting into, so don’t get in there and start complaining about it. You signed the contract, just do it!”

Ant and Dec later joked about their “annoyed faces” after Helen quit a Trial when the lights turned off and she was surrounded by ostriches.

2016 campmate Carol Vorderman then said after another clip of Helen “freaking out” played on the show: “To go and then go, ‘Oh no I’m not doing that’ is just, you just think, ‘Ugh!’”

Following Helen’s complaints that she had been nominated to do five trials by the viewers, Ant clarified: “That wasn’t her fifth trial because she did three and a half seconds of one trial.”

“And then passed on three of them,” Dec added.

While the show was airing last night, Helen addressed why she didn’t appear on the special, as many other former contestants did.

The actress, who is expecting her third child with fiancé Scott Sinclair, said she was unable to attend the filming due to suffering from hyperemesis, a pregnancy complication which is characterised by severe nausea, vomiting, weight loss, and possibly dehydration.

The pregnant star wrote on her Instagram Stories: “Also so gutted I couldn’t have been part of the show tonight I was unwell with hyperemesis so could never make the filming @ImACelebrity.”

In spite of the criticism she faced on I’m A Celebrity… A Jungle Story, Helen insisted she will be tuning into the show this year.

She joked alongside another tearful snap of herself on the ITV programme: “Heights are not my favourite.”

Helen then shared that she will be backing 2020 contestants Giovanna Fletcher and fellow Corrie star Beverley Callard.

She continued: “It’s nearly that time of year again will be supporting the lovely @mrsgifletcher and @beverleycallard this year, love them both! Can’t wait for @imacelebrity something light for us all to watch.”