Martin Roberts, 56, has been a firm fixture on Homes Under The Hammer since the show’s first series in 2003. Now, 16 years later, the property expert has allowed fans to question him on the backstage tricks which are used on the show.

The small-screen star recently took the time to answer questions from viewers of the BBC show for his final “Ask Martin Monday”.

In view of his 23,000 followers, Martin wrote: “My last #askmartinmonday of 2019!! Tweet me your #homesunderthehammer questions or just #askmeanything and I’ll answer below!”

A social media user quizzed: “What’s the best/worst artwork you’ve ever seen in a house? #askmartin.”

Martin let slip that the crew have to cover up the walls in some empty properties with tape, because the language may be considered offensive by some viewers. 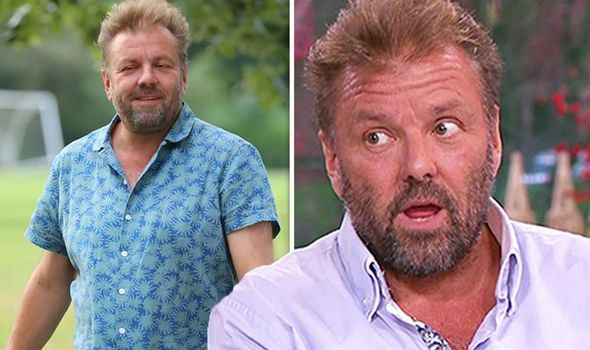 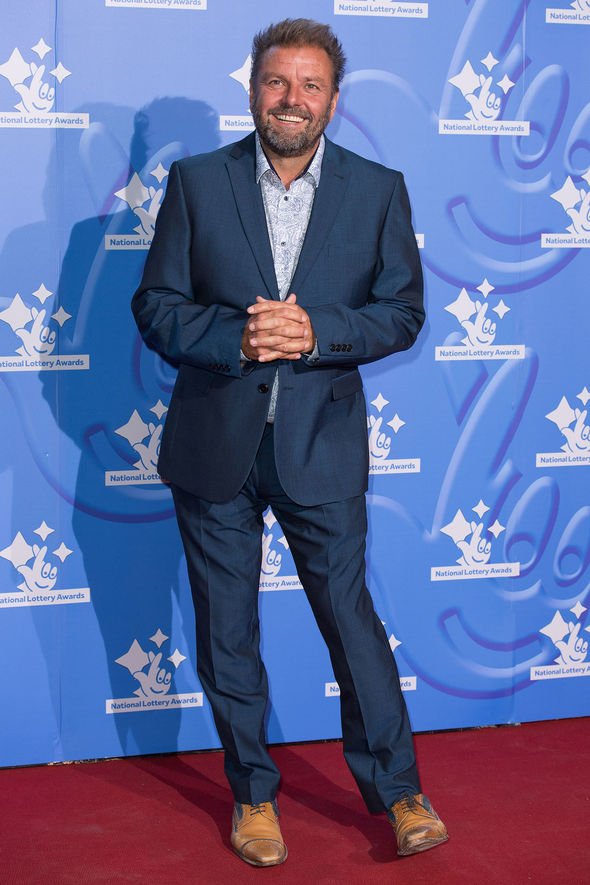 He replied: “Some of the stuff which is written on the walls! We have to cover it up with tape otherwise viewers might get offended.”

In response to “Ask Martin Monday”, another Twitter user expressed their disappointment that Homes Under The Hammer was not aired over the festive period.

The property auction show didn’t air on Christmas Eve, with the person in question saying: “But it’s not on today! Happy Christmas.”

Martin replied: “I know! I don’t know why they haven’t put it on today! I guess it’s the Christmas schedule!” 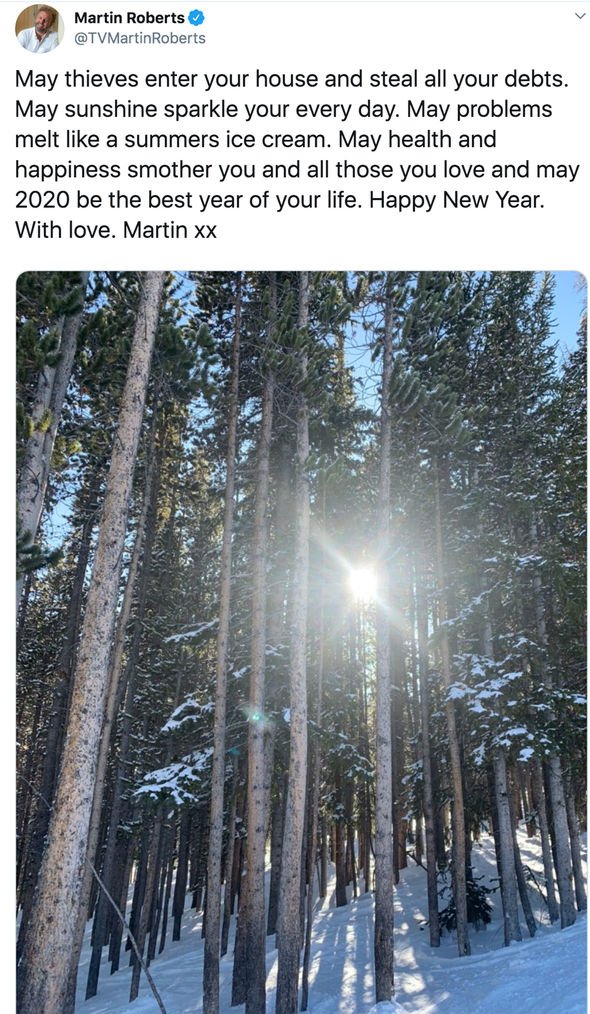 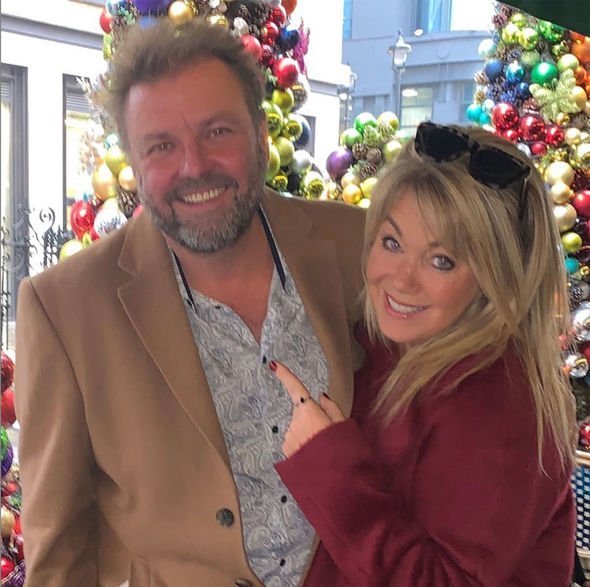 Meanwhile, the BBC favourite shared a heartfelt message with his fans to bring in the New Year.

Martin accompanied the post with a picture of a heavily wooded forest covered in snow as the sun beamed through the fir trees.

He said: “May thieves enter your house and steal all your debts. May sunshine sparkle your every day. May problems melt like a summers ice cream. May health and happiness smother you and all those you love and may 2020 be the best year of your life. Happy New Year. With love. Martin.”

Fans flocked to comment on the message, as one person said: “Thank you Martin love the sentiments, the same to you and yours.”

While a third person added: “Happy New Year Martin. Hope 2020 is a good one for you.”

Meanwhile, Homes Under The Hammer has returned to its regular scheduled programming this week following the Christmas period.

He currently presents the show alongside Dion Dublin and Martel Maxwell, after the latter two replaced Lucy Alexander.

She exited the show after 13 years to explore other television career opportunities.

Martin’s rise to primetime television notoriety began when he landed a role on the BBC travel programme Wish You Were Here.

He has also presented shows such as Put Your Money Where Your Mouth Is and How to Survive the Property Crisis.

Homes Under The Hammer airs weekdays on BBC One at 10am.

Celebrities
The 'Suits' actor says the British royal family is 'way overdrawn on credibility and apparently bankrupt of decency for 'promoting...
Lifestyle
More On: this is spinal tap ‘This is Spinal Tap’ creators, UMG strike deal on soundtrack rights ‘Spinal Tap’ creators...
TV & Movies
The Pioneer Woman star Ree Drummond has been relying on her family to produce shows lately. One thing you might...
World News
INCREDIBLE images show the moment lightning stuck near erupting Mount Sinabung in Indonesia. A storm crackled overhead as the eruption...
Beauty
While the Covid-19 pandemic has halted the cadence of everyday life for just about everyone, the world is now beginning...
Fashion
Dior women’s creative director Maria Grazia Chiuri is getting ready to debut the design house’s fall 2021 ready-to-wear collection. Chiuri...
Recent Posts