Ashley Tisdale found therapy in music. After struggling with anxiety and depression, the High School Musical actress returned to the recording studio to craft her first album in nearly a decade, Symptoms.

“With my album Symptoms and speaking about those issues of mental health that I’ve gone through, I really found my voice,” Tisdale, 34, tells Us Weekly exclusively. “Supporting people and making people feel less alone … is something I was really excited to be a part of because I want to make girls and young women just feel comfortable and know that it’s OK to ask the questions.” 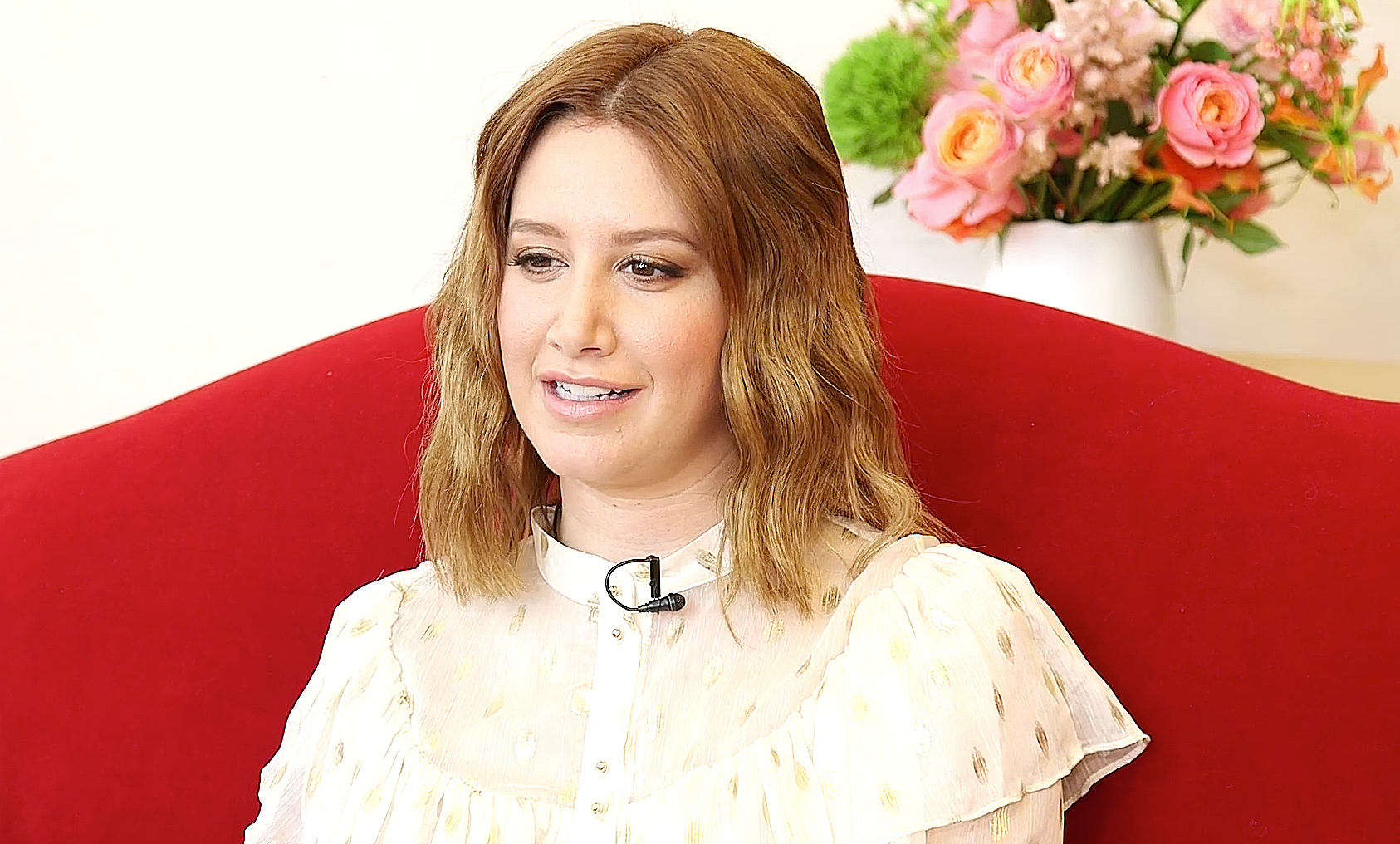 As a result, the former Disney Channel star realized the importance of using her platform to help others who are going through similar struggles. In turn, she learned a lot about herself as well.

“There’s just a relief of being like, ‘I feel like I found myself,’ she says. “I feel like I really got to know myself for the first time when I realized all of these things about me.”

After releasing Symptoms in May 2019, Tisdale started yet another chapter. She teamed up with Allergan as an ambassador for the Women Who Know campaign, which supports women in making conscious and educated decisions about their reproductive health and contraceptive options.

“Pregnancy prevention — whether you are traveling or you are working or you might be just married and not wanting to have a family yet or a mom who just doesn’t want to expand their family — the important thing to know is that there is options,” she explains. “You can take control of that and really find out what works best for you.”

The Suite Life of Zack & Cody alum, who has been married to fellow musician Christopher French since 2014, tells Us that she feels most empowered when she shares her truth in the form of art.

“I feel like my journey last year and just what I’ve been through kind of brought this honesty and vulnerability that I was able to share with people,” she says. “It’s scary sharing stuff with people and being vulnerable and talking about subjects that aren’t always comfortable.”

And even though Tisdale admits she had times where she would “break down crying,” she ultimately “became kind of fearless,” in part with the help of her husband.

“He just supports me all the time,” she tells Us. “I’m really lucky because he comes from a background where his mom was, and still is, a women’s activist. … It’s really great to have that kind of partnership because I obviously support him as well.”