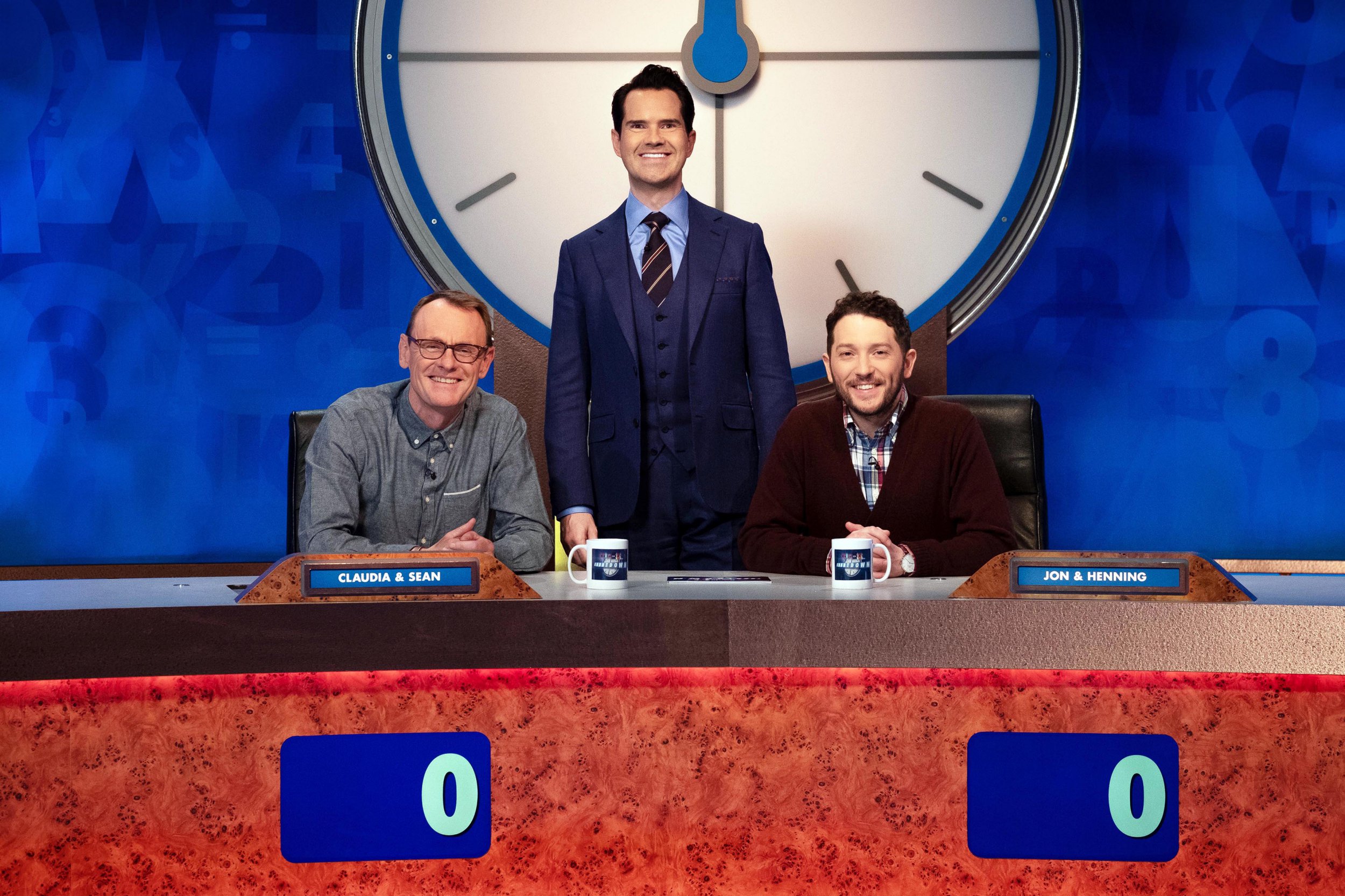 Jimmy Carr has spoken out on the death of his 8 Out of 10 Cats colleague Sean Lock, saying he will ‘miss him so much’.

Beloved comedian Lock has died aged 59 from cancer, with his agent confirming that he died surrounded by his family.

Tributes have been pouring in from fans, friends and peers, and Carr, who worked alongside Lock for 16 years on Channel 4, tweeted that he ‘loved’ the star.

‘I loved him. I’m watching clips of him right now – laughing & crying. I’ll miss him so much.’

Carr has been the host of 8 Out Of 10 Cats since 2005, when Lock joined as team captain for 18 series, before being replaced by Rob Beckett in series 19.

Jon Richardson, who was Lock’s rival captain on Cats Does Countdown, said he ‘idolised’ Lock before he began working with him, and tweeted: ‘Ten years working alongside him didn’t diminish that in the least. An incredible comic brain and a truly unique voice.

‘I’m devastated for his family today and sad for comedy that we have lost one of the very best.  Undisputed, undefeated, carrot in a box champion. I will miss him.’

Susie Dent, the star of Dictionary Corner, shared a poignant tribute reading: ‘I wish I had the words to describe the exceptional man that was Sean Lock. But today I don’t, and I think he might have liked it that way.’

Channel 4 also paid tribute, with a statement reading: ‘Incredibly sad to learn of the loss of one of our greatest comedians, Sean Lock. A much loved part of the C4 family he’s played a huge role on the channel for over 2 decades, and we’ll miss him. Our thoughts are with his family and friends.’

As well as other panel shows including Have I Got News for You, QI, The Last Leg, They Think It’s All Over and The Big Fat Quiz of the Year, Lock received critical acclaim for his comedy series 15 Storeys High, which aired from 2002 until 2004.

The show, in which he played pessimistic tower block resident Vince, grew from his BBC Radio 4 segment 15 Minutes of Misery.

Between 2006 and 2007 he also hosted Channel 4 series, TV Heaven, Telly Hell, in which he invited celebrities, including Alan Davies, Johnny Vaughan, David Mitchell, Bill Bailey, Johnny Vegas and Nick Hancock, to share their own selection of TV’s triumphs and tragedies.