The first single off of Justin Bieber’s fifth-studio album is here and, well, it’s a doozy to dissect. Five years older, more mature, and a married man since Purpose came out in 2015, Bieber’s new music is unlike anything fans have heard from him before. As per usual, Twitter is out here analyzing every lyric from JB’s new song. It appears Justin Bieber’s "Yummy" might be about Hailey Baldwin because it’s all about having eyes for one person. Let’s look at the facts.

Bieber married Hailey Baldwin at a courthouse in New York City in September 2018. The couple took their time planning a huge wedding celebration, because their huge party involving all their friends and family didn’t happen until a year later in September 2019. The star-studded party was held in South Carolina, and, based on the couple’s social media posts after the festivities, the night was full of fun and romance. Now that Bieber has been a married man for some time, his new music is reflecting his current perspective on love.

"Yummy" is all about putting one girl first, so it’s safe to assume it’s about Baldwin. In the chorus, Bieber sings about being there "any night" and "any day" for that special someone, and all they have to do is "say the word," and he’ll be on his way. Check it out: 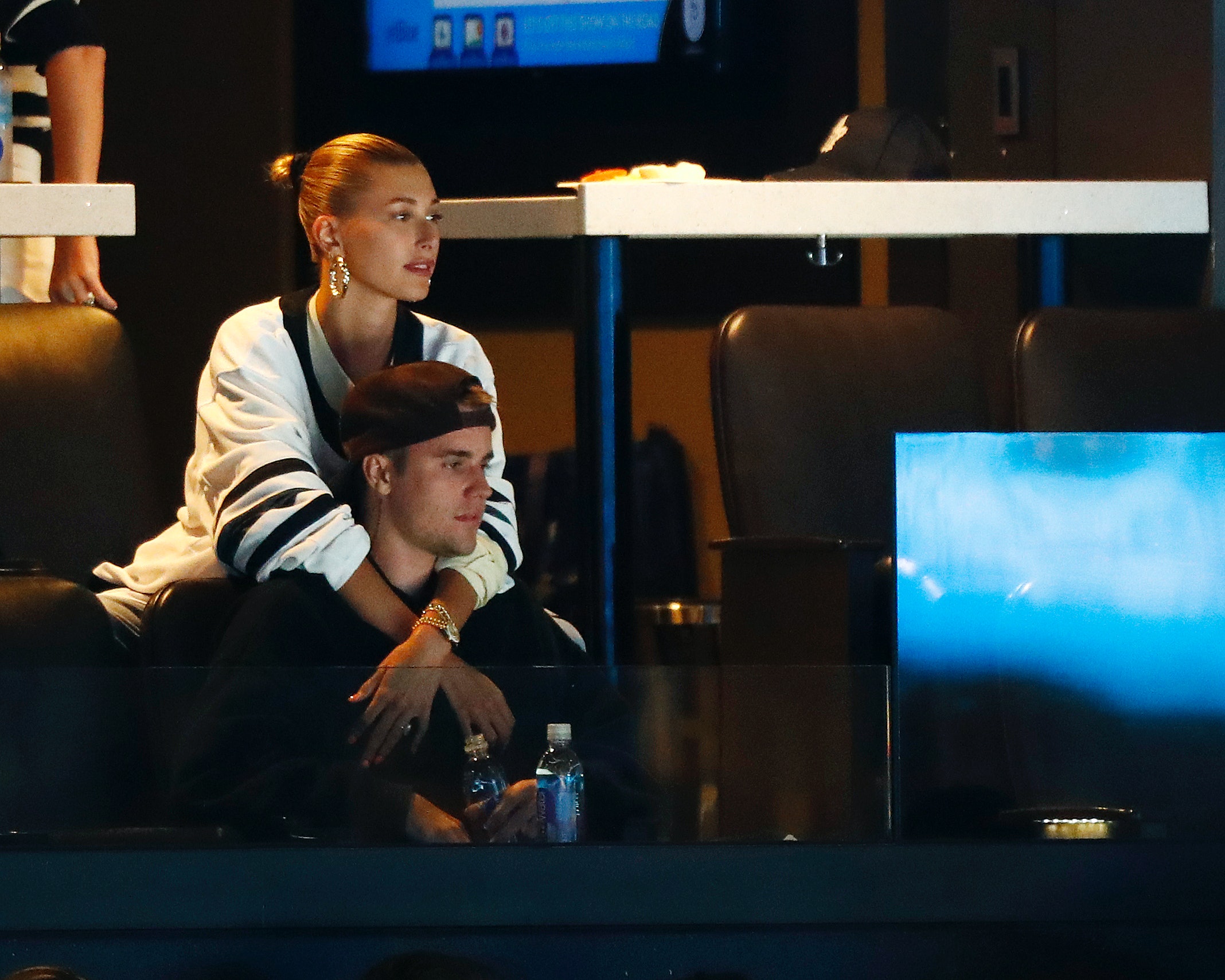 Then, in the first verse, Bieber sings about his lady being "number one."

During the song’s bridge, Bieber says he feels very lucky she’s with her. He sings,

See the song’s steamy lyrics in the official lyric video below.

Fans got their first taste of "Yummy" when Bieber slipped the song into the background of the trailer for his forthcoming documentary, Seasons.

The documentary series will dive into what Bieber has been up to since 2015’s Purpose, including tying the knot with Baldwin. The docuseries will premiere on YouTube on Monday, Jan. 27 at 12 p.m. ET.

With "Yummy" being all about love, fans can probably expect his new album to be just as romantic.