Saturday Morning host James Martin, 46, joined Chris Evans, 53, on his Virgin Radio Breakfast show today to reveal he will be playing his guitar at CarFest 2019 this weekend. On the show today, the chef joked the DJ had “roped” him into performing and insisted he still needed to practise. It was then that the former Saturday Kitchen Live star revealed he will be playing his guitar to a Rolling Stones hit alongside two singers. Chris asked his other guests KT Tunstall and Sophie Ellis-Bextor if they could give James some advice about performing to a huge crowd.

Sophie insisted he will be fine and told him to just be confident.

Following his appearance on the show, James took to Instagram to share the news about his move.

In view of his 212,000 followers, he commented: “It’s official, announced on @virginradiouk by Chris Evans my mate… or rather ex mate [crying with laughter emoji].

“We, I say we, my band will play @carfestevent South Sat night, first ever gig all for @bbccin.

“Learning in a scout hut then 40k people! Be nice out there as every spare min spent practising!”

Many of James’ fans flocked to his page to comment on the news. 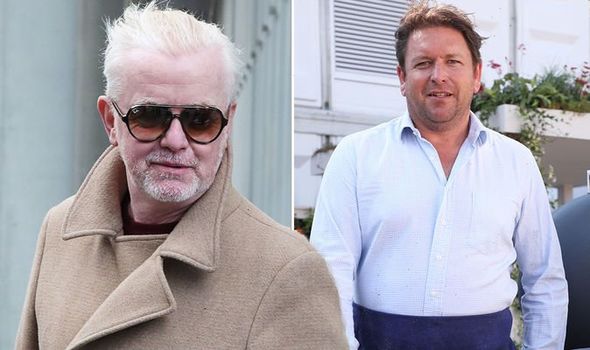 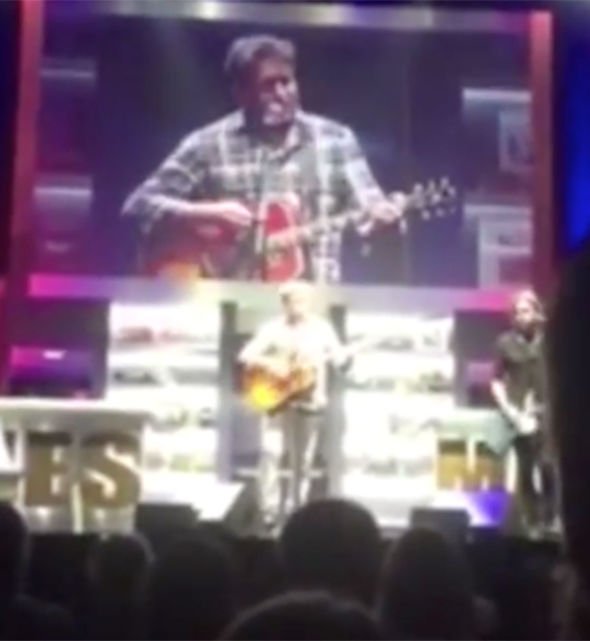 One user wrote: “Good luck for you sound great.”(sic)

A second commented: “Can’t wait to hear you, see you there.”

James first showcased his musical talents on stage back in 2016 during his tour.

During a chat with stand in host Christine Lampard on Lorraine last year, he reflected on the first time he played to a crowd.

He said: “The look on everybody’s faces when I walked out… the worst thing was the look on my face was the same.

It’s official, announced on @virginradiouk by Chris Evans my mate…or rather ex mate . We, I say we, my band will play @carfestevent South Sat night, first ever gig all for @bbccin. Learning in a scout hut then 40k people! Be nice out there as every spare min spent practising! 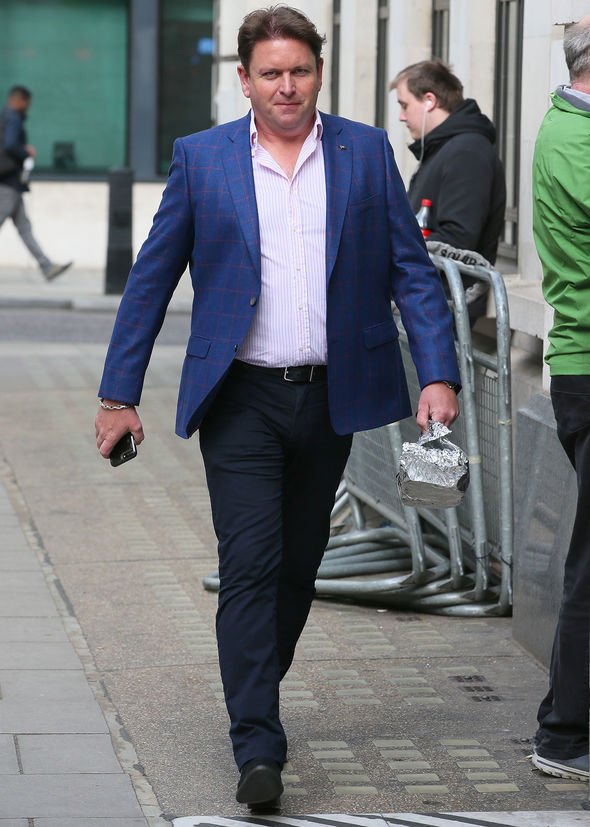 “Then they said, ‘You’ve got to do something more, can you sing?’ And I said ‘I can’t sing at all so I do apologise’, it was just a lot of fun.”

James went on to say learning the guitar “ruined” his fingers.

He said: “I don’t know if you’ve ever tried learning the guitar, we had just learned one song.

“I was playing it five hours a day, every day for three months.”