Jenelle Evans shared a sweet throwback of her husband, David Eason, with their daughter, Ensley, days after they failed to regain custody of the 2-year-old and their other kids.

The Teen Mom 2 star, 27, shared the photo on Facebook along with a hearts emoji on Sunday, June 2. The original post from two years ago was captioned with the hashtag #DaddysGirl.

The post came a day after Evans’ mom, Barbara Evans, shared photos on Instagram with Ensley and Evans’ eldest son, Jace, 9, who she shares with ex Andrew Lewis.

Barbara has had custody of Jace for most of his life and was given temporary custody of the toddler after Child Protective Services removed Ensley, Kaiser, 4, who Jenelle shares with ex Nathan Griffith, and Eason’s daughter Maryssa, 11, from the couple’s farm. (Kaiser was placed in his dad’s custody.) 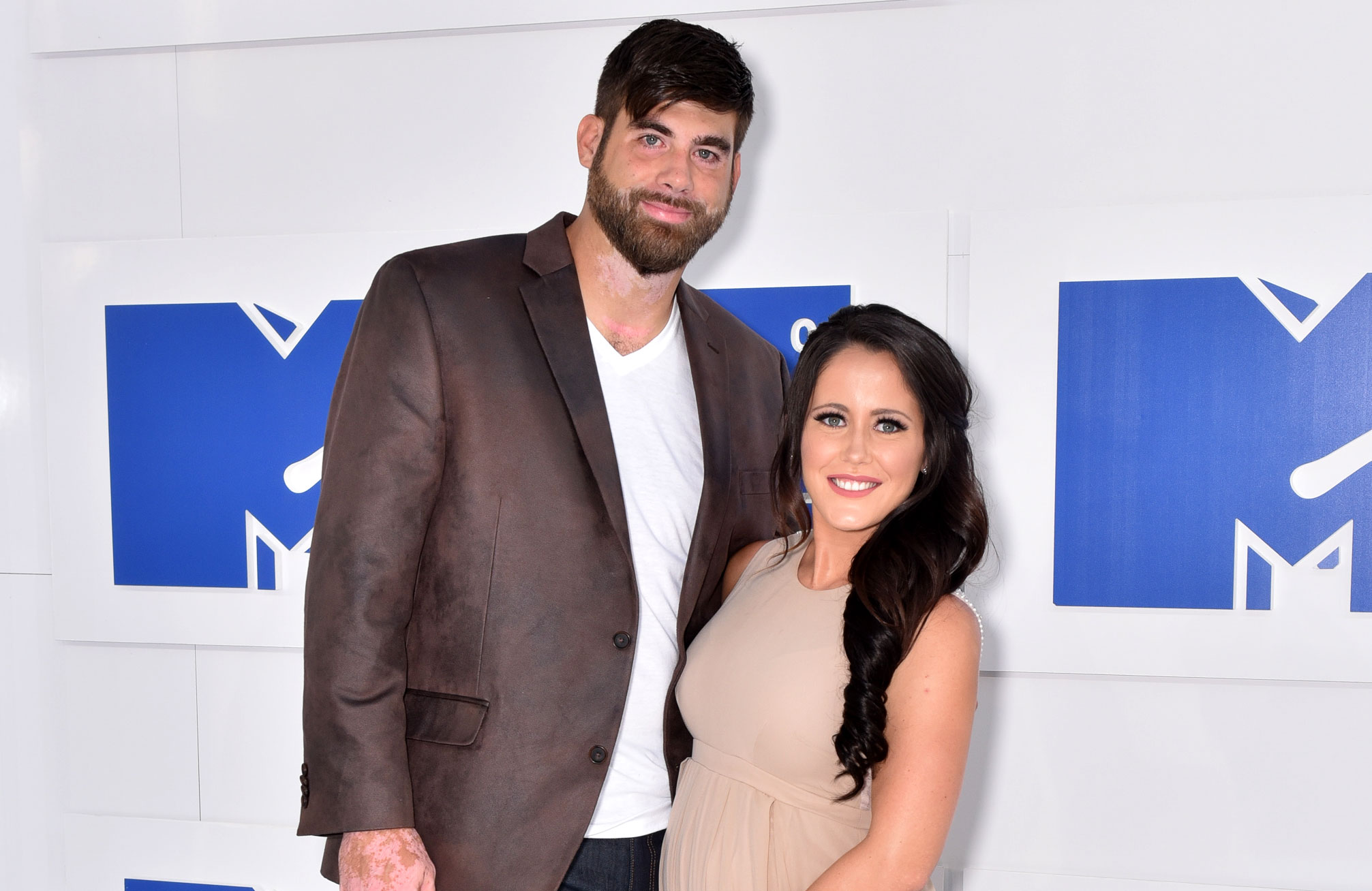 The move came last month after Eason, 30, admitted to shooting dead Jenelle’s dog, Nugget, after claiming that it bit Ensley.

The former MTV star, who was fired from Teen Mom 2 in the wake of the killing, and her husband have been to court multiple times in the past few weeks in an effort to regain custody of the kids.

A North Carolina judge told Jenelle on Tuesday, May 28, that she “failed to protect the children while they were in her care.”

Despite the legal setback, she said in a statement to the Hollywood Gossip on Wednesday, May 29, that she loves her kids so much and “will do anything necessary to get them back and that is all I want everyone to understand.”

“I love being a mother and David and I will get through this,” Jenelle added. “We are staying strong and united. I ask everyone to have an open heart before they judge how the media is portraying me.”