Jeremy Clarkson, 60, has revealed his girlfriend Lisa Hogan cheered him up after she called him to let him know she “was bogged down in some — not very — deep ruts” while venturing out in a car he was test driving on his farm. The former Top Gear presenter cheekily mocked his partner for her mishap in the car after admitting he experienced a few struggles behind the wheel of the Land Rover Defender himself.

Jeremy explained while reviewing the vehicle: “I heard gunfire on the other side of the farm, so, fearful that someone was shooting my deers, I set off up the brown back passage and into the woods, where the 90’s smallness meant I could zip about easily between the trees.

“It was also extremely comfortable, and although my test car had the 2-litre petrol engine, and not a torquey diesel, it was sprightly and gutsy too.

“Soon I forgot why I’d gone out, and was to be found trying to get it stuck in bogs and on muddy banks so I could be manly and use my tractor to pull it out.”

Unfortunately, Jeremy’s experiment with the car “failed”, which meant he was “happy” to hear that Lisa had experienced issues with the Defender too. 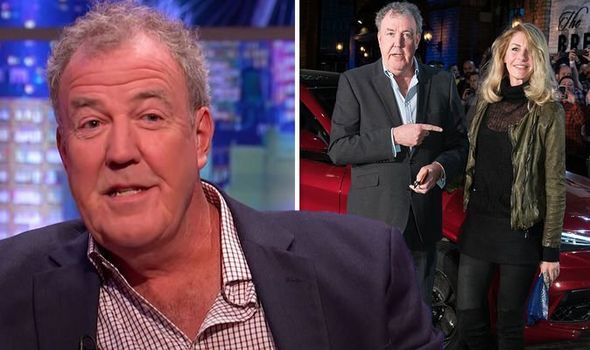 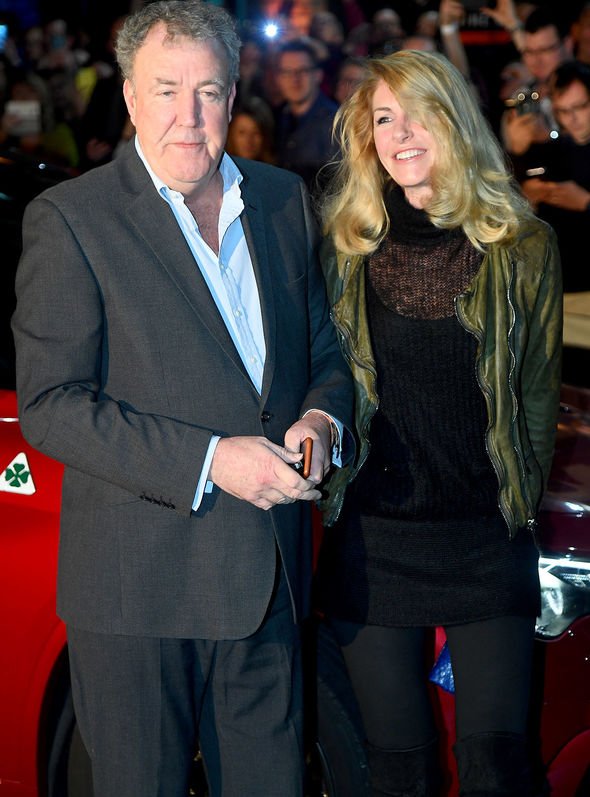 He continued: “I was quite sad when I failed, but then happy the next day when someone borrowed it and called moments later to say that she was bogged down in some — not very — deep ruts.”

The Grand Tour host then light-heartedly quipped: “I won’t say who it was.

“Only that her name begins with an ‘L’.

“And ends with an ‘isa Hogan’,” revealing his girlfriend’s error. 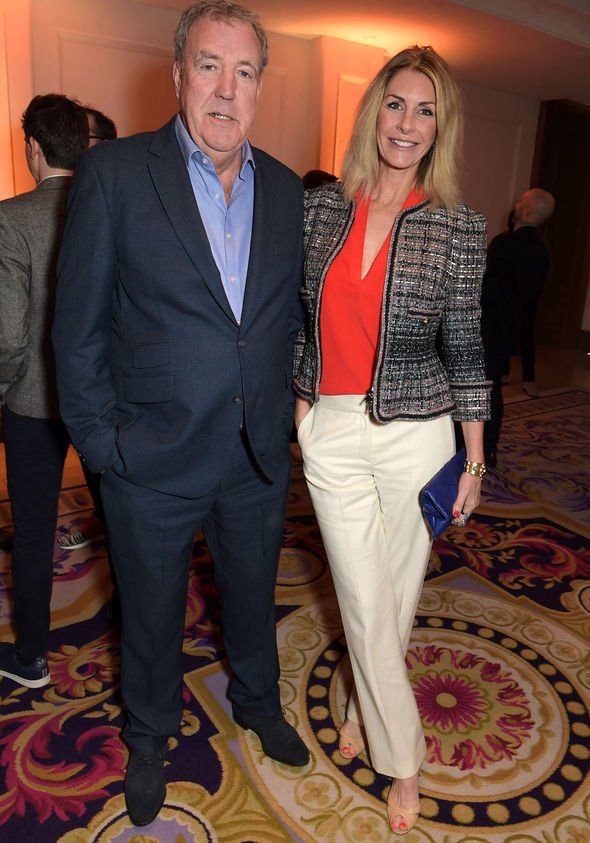 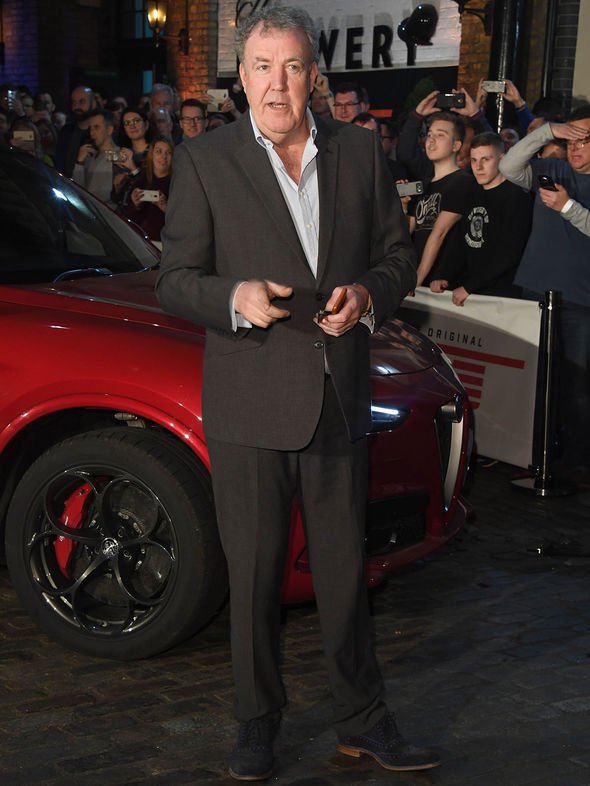 However, Jeremy divulged in his latest car review for The Sunday Times that he was put off from investing in the Defender due to its price tag.

He penned: “After three days I was fairly confident that I would be buying a Defender soon, but then I checked the price and, er, I’m sorry. What?

“The car I’d had — the short-wheelbase model with the tiny engine — was more than £62,000 with the options factored in.

“Even if you take away all the extras that had been fitted, it’s still at least 50 grand and, excuse me, but if I want a vehicle to cart around bales of straw and sheep — and I do, by the way — why would I spend £50,000-plus on a Defender, when for much, much less I could do what all farmers do and get a pick-up?”

DON’T MISS:
Gemma Atkinson opens up as baby falls ill while Gorka Marquez is away [VIDEO]
Piers Morgan hits out at tearful I’m A Celebrity stars for love-in [COMMENT]
Simon Rimmer admits being an ‘emotional wreck’ as he fears for future [OPINION]

Car enthusiast Jeremy previously gave fans an insight into his relationship with Lisa as he shared a rare photo of her while announcing the re-opening of his farm shop following the first coronavirus lockdown in June.

The host’s partner was pictured standing in his farm shop showcasing her desirable tan in a blue gingham dress emblazoned with white flowers.

Lisa could be seen flashing her well-defined pins as she smiled for the camera.

Jeremy shared the post in view of his 2.9 million Instagram followers, with the caption: “Diddly Squat farm shop FINALLY open for real.”

The father-of-three started dating Lisa back in 2017 three years after he divorced his second wife Frances Cain.

The couple went public with their relationship at the GQ Men of the Year Awards in the same year.

Jeremy also has three children Emily, Katya and Finlo from his second marriage.