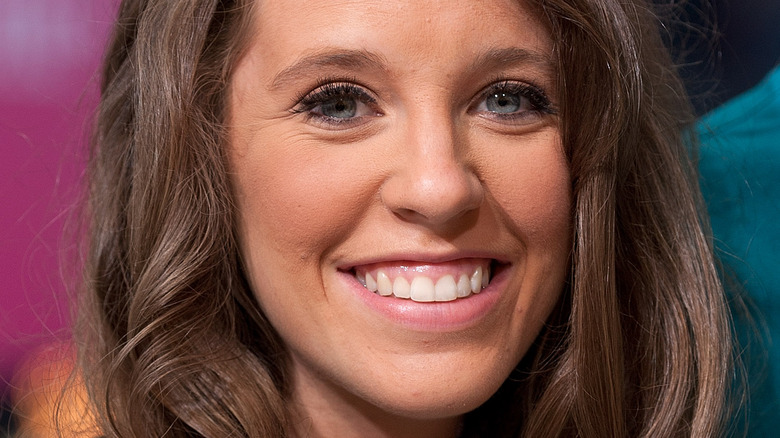 In a family full of 19 kids, it must be hard to stand out. Still, Jill Duggar has managed that feat. At 30-years-old she is the fourth oldest Duggar sibling and has become known as one of the few to defect from the family’s stringent conservative beliefs.

Jill’s disconnect from the larger Duggar clan is complicated. Consider that she was 13-years-old when the Duggar family first hit the small screen. The family was the subject of a documentary, “14 Children and Pregnant Again!” (per IMDb). Then a teen, Jill was shown as one of the older children who helped the household run smoothly. This is a role she’d continue to play as the family grew.

Fans of the Duggars truly felt like they watched Jill grow up on screen, and nothing made that feeling more emotional than watching her marry Derick Dillard during their time on “19 Kids and Counting” in 2014. It was in getting married and striking out on her own that began Jill’s troubles with her increasingly famous family.

2015 was a challenging year for the entire Duggar family 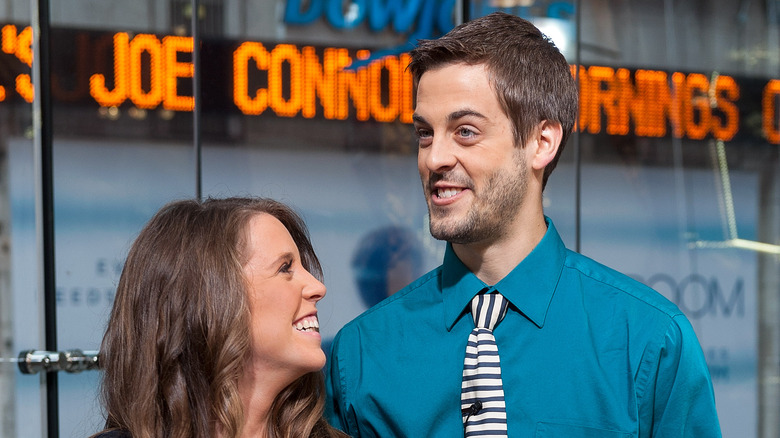 In 2015, sexual abuse allegations against Josh Duggar came to light. During this time, it was revealed that Josh had alleged molested a number of underage girls, including some of his own sisters. It was later revealed that Jill Duggar-Dillard was one of the sisters victimized (per USA Today). Having something so personal come out publicly is difficult in itself, but then Jill and sister Jessa Duggar-Seewald actually spoke out about their experiences and defended their family.

The fallout from that news going public resulted in the cancellation of “19 Kids & Counting,” but opened the door for a new family show, “Counting On.” Though “Counting On” originally focused on Jessa and Jill, it turns out the two weren’t making much money from the venture (per Entertainment Tonight). After two years of filming, things became even more complicated when Derick was fired from “Counting On” for disparaging comments about another TLC star, Jazz Jennings (per Us Weekly).

If you or anyone you know has been a victim of sexual assault, help is available. Visit the Rape, Abuse & Incest National Network website or contact RAINN’s National Helpline at 1-800-656-HOPE (4673). 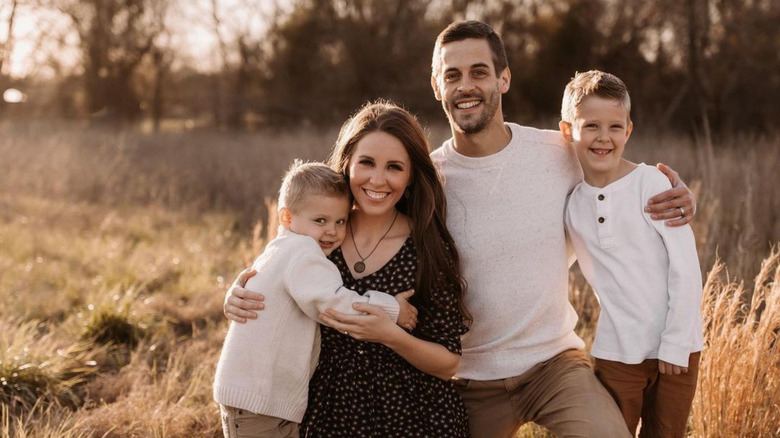 After being fired from TLC, Derick Dillard didn’t hold back about his various issues with the Duggar family. Jill Duggar-Dillard stood by her husband and confirmed his claims to be true. On their joint YouTube channel and in later interviews, they discussed how Jill wasn’t paid for her time on “Counting On” until after the couple left the show in 2017.

“That’s when we got an attorney involved and finally recovered some of the money,” Jill told People. “It was a process.” Jill was able to recover some earnings, but not much. In total, her net worth is currently between $400,000 and $500,000 despite living half her life on TV (per Wealthy Genius).

Later, the couple explained the situation in further detail. “Our control to choose what jobs we were allowed to accept and even where we were allowed to live was taken away from us,” Jill told Entertainment Tonight. “We knew we had to pull out completely to reevaluate and get our bearings.”

“The first few years of our marriage, we spent time and money working towards opportunities only to hit a dead end when we’d be told, ‘Well, you’re not allowed to do that,'” Derick added. Derick has grown wiser from the experience and recently graduated law school, giving the Dillards a step up in whatever their next step may be.