Jo Wiley was brought into a Twitter debate where she felt compelled to defend Coldplay ahead of their performance tonight at the Brit Awards. The radio presenter called the band the “kindest and most altruistic people” in response to Kirstie Allsopp.

Jo weighed in after a journalist tweeted their opinion about Coldplay ahead of their performance.

Hannah Al-Othman penned: “Coldplay opening the Brits tonight in front of a crowd of 4,000 NHS workers.

“As if our brave frontline workers haven’t already suffered enough.”

This sparked a Twitter debate about Coldplay hate which stars like Kirstie Allsopp and Jo spoke out in. 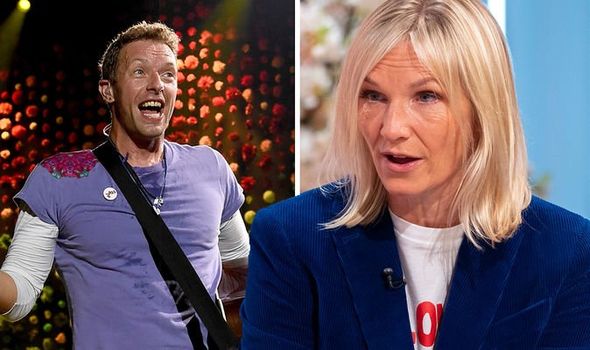 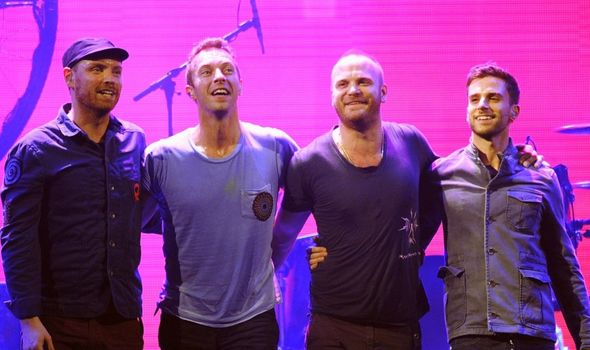 Sarfraz Manzoor tweeted in response: “It is not cool to say this but I think Chris Martin seems like a really good hearted and decent guy.

“And Viva la Vida is fantastic.”

She wrote in response: “Ask @jowhiley whose moral compass is so due North I’m amazed her hair doesn’t stand on end. 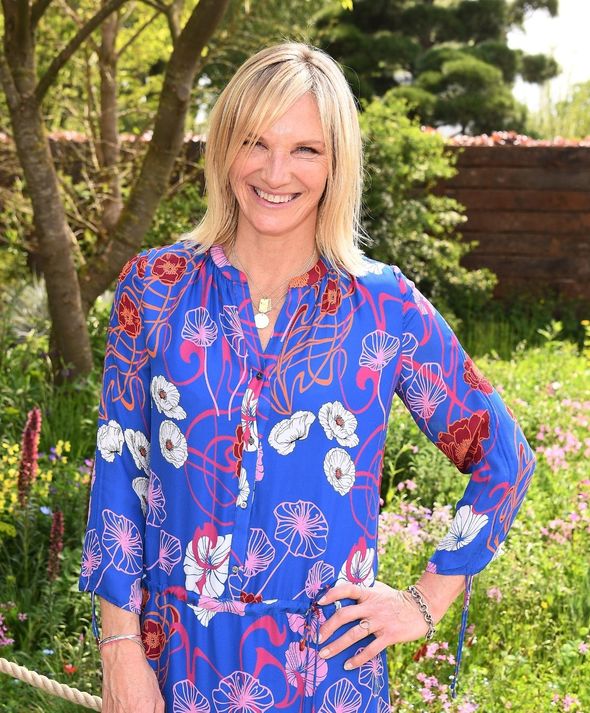 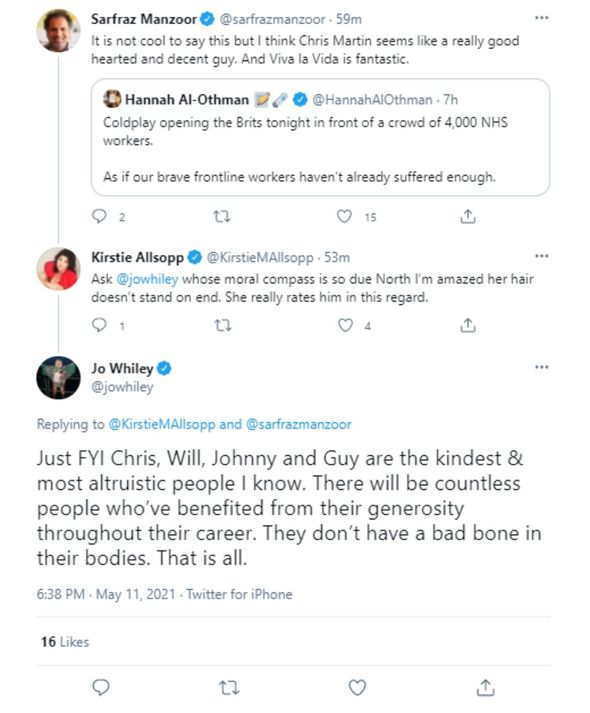 “She really rates him in this regard.”

Jo herself then took to Twitter to defend Coldplay as well.

Posting in front of her 366,000 followers, she said: “Just FYI Chris, Will, Johnny and Guy are the kindest & most altruistic people I know.

“There will be countless people who’ve benefited from their generosity throughout their career. 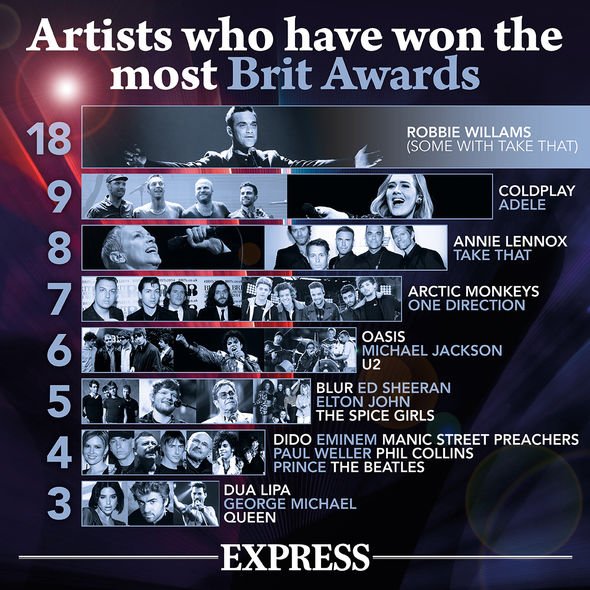 “They don’t have a bad bone in their bodies. That is all.”

Coldplay will be opening the show tonight with a special performance on the Thames.

This will be their first performance in over a year as the Brits brings back live music.

The band will appear on a pontoon near the venue.

This also comes after their latest single Higher Power was released on May 7.

Coldplay are among several artists performing in the show tonight as well.

The evening is hosted by Jack Whitehall who is fronting the ceremony for the fourth time.