Johnny Carson debuted as host of The Tonight Show in 1962 and eventually became one of the most iconic figures in entertainment history. He interviewed many of the biggest celebrities in pop culture during his three-decade run, and from time to time, an untamed guest would come on the show for a visit.

So, let’s look back on why Carson is such a renowned television host, which guest almost aggravated him into a fight, and which visitor surprised him by revealing a rare and secret talent. 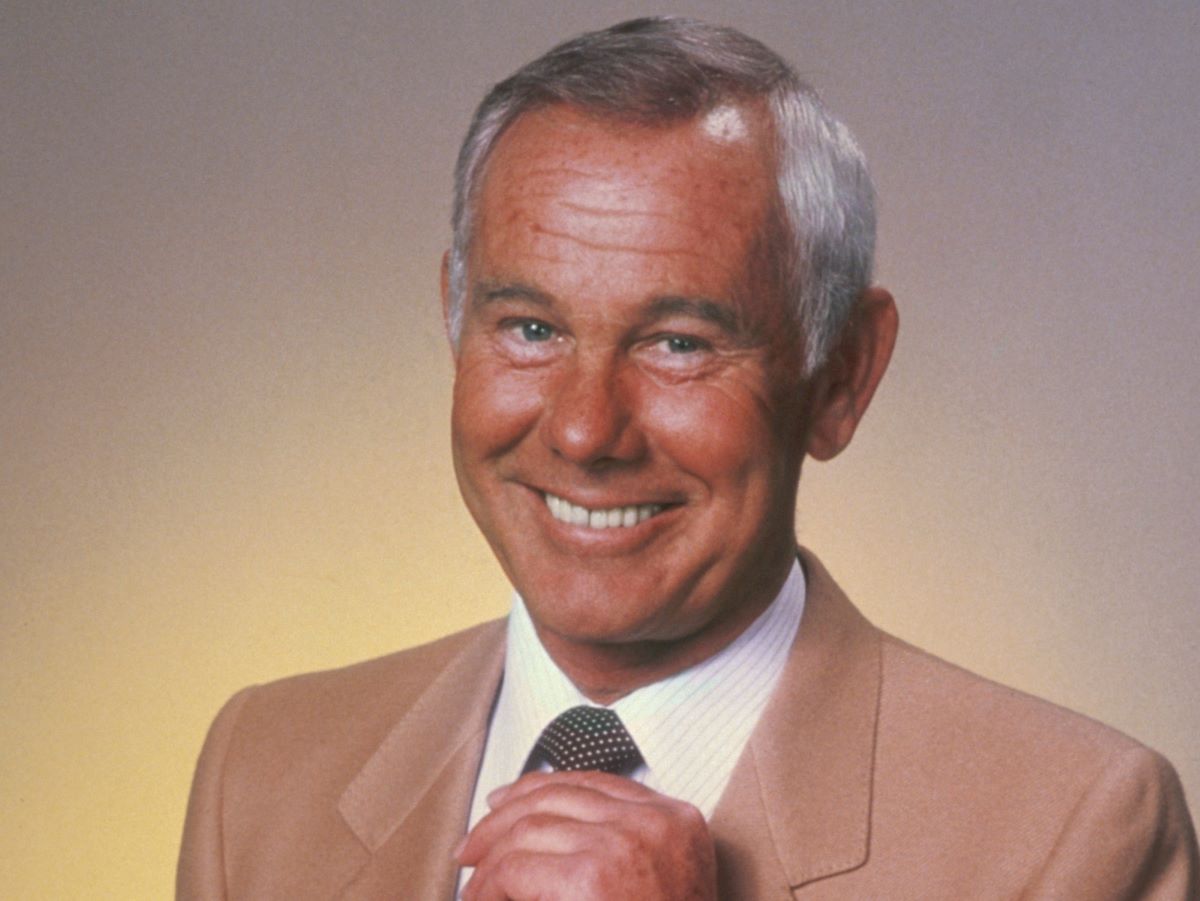 Carson’s run as host of The Tonight Show lasted almost exactly 30 years – starting in 1962 and ending in 1992. As noted in his New York Times obituary, “Carson was instrumental in changing some of the bedrock ways television operated.”

The obituary credited Carson with catalyzing a “realignment of American pop culture from East Coast to West Coast.” This was due to his decision to move the show from New York City to Burbank, California. When Carson was replaced by host Jay Leno, Carson’s obituary noted the show lost “some of the spontaneity and sense of danger that live performance brings.”

And Carson certainly wasn’t afraid to get a little dangerous in those live performances. But one outrageous guest might have been a little too wild for Carson, who was left throwing up his hands ready for a fight.

During his time hosting, Carson frequently invited zoologist Jim Fowler to bring animal guests on the show. And sometimes things got a little out of control. That was the case with Doc the Celebes ape, who didn’t seem to want to sit down to be interviewed.

As Doc enjoyed a banana on Carson’s desk, Fowler instructed Carson to try and take the banana. “I want the banana,” Carson told Doc as he extended his hand. But Doc wasn’t having it and repeatedly slapped at him. “Okay, I don’t want it,” he waved.

As Fowler and Carson invited Doc to sit on a stool on a table, Doc used the opportunity to take a few more swipes at Carson. This time, he went right for the face and got Carson into a fighting stance. “He punched me right in the mouth!” Carson exclaimed. When Fowler excused Doc’s behavior as playing, Carson scoffed, “Playing my ass!”

The hilarious clip is available on YouTube and was only one of many times Carson let things get rowdy on his show.

Carson often invited Fowler on as his guest, and for another visit the zoologist brought along a beetle so big the host thought it was a prop. “Now that’s a toy, isn’t it?” Carson asked. As Fowler explained that the massive insect was one of the largest beetles in the world, Carson hesitantly allowed him to place it onto his arm to illustrate its size.

But as the beetle started to crawl, Carson seemed to lose his composure a bit. So, Fowler removed it and tried to put it back in its box. “By the way, this can move quite rapidly,” Fowler explained. And the giant bug proved it by flying a short distance.

A surprised Carson exclaimed, “You didn’t tell me it could fly!” and Fowler humbly replied, “I didn’t know it could fly.”

“Well, what the hell else don’t you know about it?” Carson asked excitedly. The exchange showed the host slightly out of his comfort zone — but still as hilarious as ever. The clip and many other untamed moments from The Tonight Show Starring Johnny Carson are available on YouTube.