Johnny Depp claimed he’s being boycotted by Hollywood after losing a libel case against ‘The Sun’ newspaper related to accusations that he abused ex-wife Amber Heard, which he’s denied.

Johnny Depp, 58, is calling out Hollywood for their “boycott” against the Oscar-nominated actor. In a new interview with The Sunday Times, Johnny spoke about how his acting career has taken a major hit ever since he lost a libel case against The Sun in Nov. 2020. Johnny had sued the British paper over an article published in 2018 that accused the actor of physically abusing ex-wife Amber Heard, which he’s denied. After that court decision, Johnny was “asked to resign” from the Fantastic Beasts franchise and his new film, Minamata, has not been released in the U.S. evidently because of the drama surrounding Johnny. 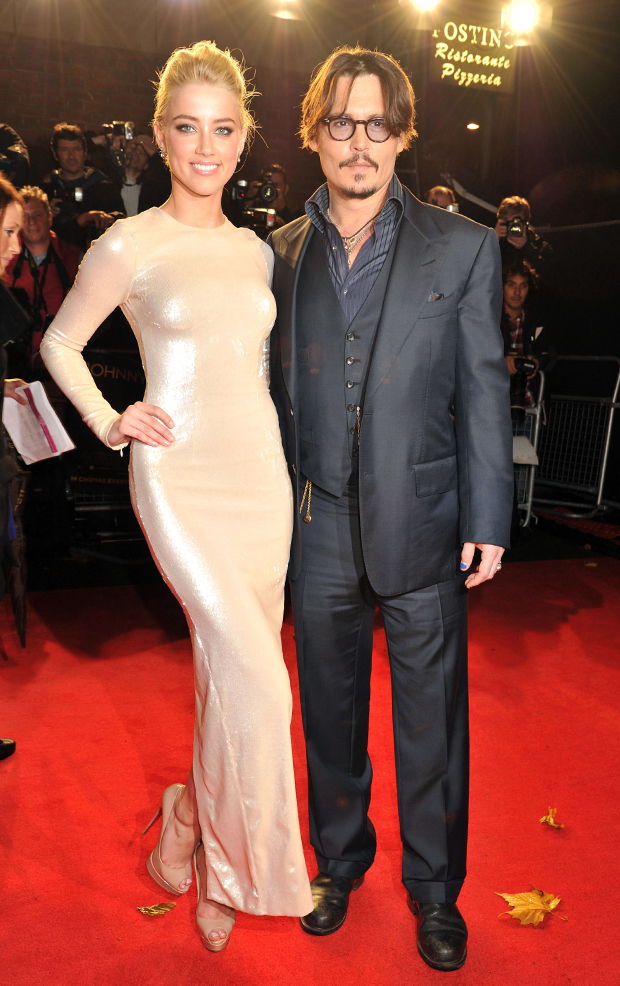 “That’s like getting scratched by a kitten,” Depp told The Sunday Times what’s gone on in his life. “Comparatively,” he added. The Pirates of the Caribbean star also referred to “Hollywood’s boycott of, erm, me” in the Aug. 14 interview. “One man, one actor in an unpleasant and messy situation, over the last number of years?” he said. “But, you know, I’m moving towards where I need to go to make all that… To bring things to light.”

Johnny — whose also seemingly been dropped by Disney in the wake of the domestic violence allegations — went on to call his career setback an “absurdity of media mathematics.” He also credited his fans for their continued support during the ongoing drama. “They are all our employers. They buy tickets, merchandise. They made all of those studios rich, but they forgot that a long time ago,” Johnny said. “I certainly haven’t. I’m proud of these people, because of what they are trying to say, which is the truth. It’s a long road that sometimes gets clunky. Sometimes just plain stupid. But they stayed on the ride with me and it’s for them I will fight. Always, to the end. Whatever it may be.” 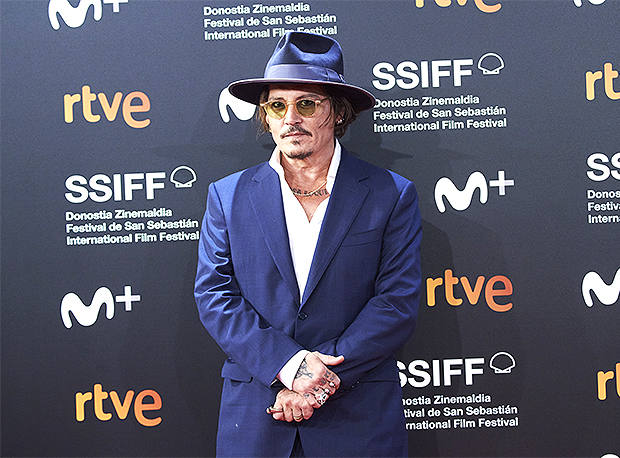 Johnny mostly fell out of favor in Hollywood after his 2020 libel case loss. He had sued Britain’s The Sun newspaper, its executive editor Dan Wootton, and its publisher, News Group Newspapers, over the 2018 article that referred to Johnny as a “wife beater.” While Johnny vehemently denied ever abusing Amber, the court ruled that the paper proved the contents of its story “was substantially true.”

Days after the court hearing, Johnny announced that he was “asked to resign” from his role as role as Grindelwald in Fantastic Beasts by Warner Bros. “I wish to say this. The surreal judgment of the court in the U.K. will not change my fight to tell the truth and I confirm I plan to appeal,” he said in a statement shared to Instagram. “My resolve remains strong and I intend to prove that the allegations against me are false. My life and career will not be defined by this moment in time,” the actor added.

Johnny and Amber got married in Feb. 2015, but the Aquaman actress filed for divorce just over a year later. From there, a years-long legal saga began between the two, starting with Amber obtaining a temporary restraining order against Johnny in 2016, after alleging he had been physically and verbally abusive during their relationship. Amber made those claims again in The Sun article, as well as in a 2018 op-ed in The Washington Post about leaving an abusive relationship.

Johnny and Amber have been leading very separate lives since their split. But they are slated to meet again in court in 2022, when’s Johnny’s defamation case against Amber for her 2018 op-ed in The Washington Post heads to trial.