Johnny Depp, 57, took The Sun newspaper to court over a 2018 article which labelled him a “wife beater” and alleged he was violent towards his ex-spouse Amber Heard, 34. He sued the tabloid’s publisher News Group Newspapers (NGN) and its executive editor Dan Wootton over the article. The actor has strongly denied claims he was violent towards his ex, prior to their divorce in 2017.

The trial gathered worldwide attention as it unfolded at the Royal Courts of Justice in London in July.

Both Johnny and Amber put forward their version of events through their lawyers.

The court also heard evidence from friends and relatives of the couple and several former and current employees. 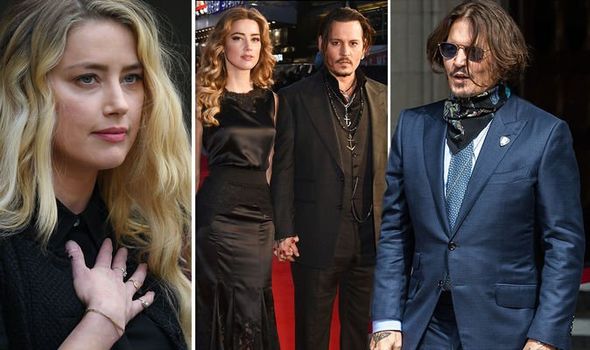 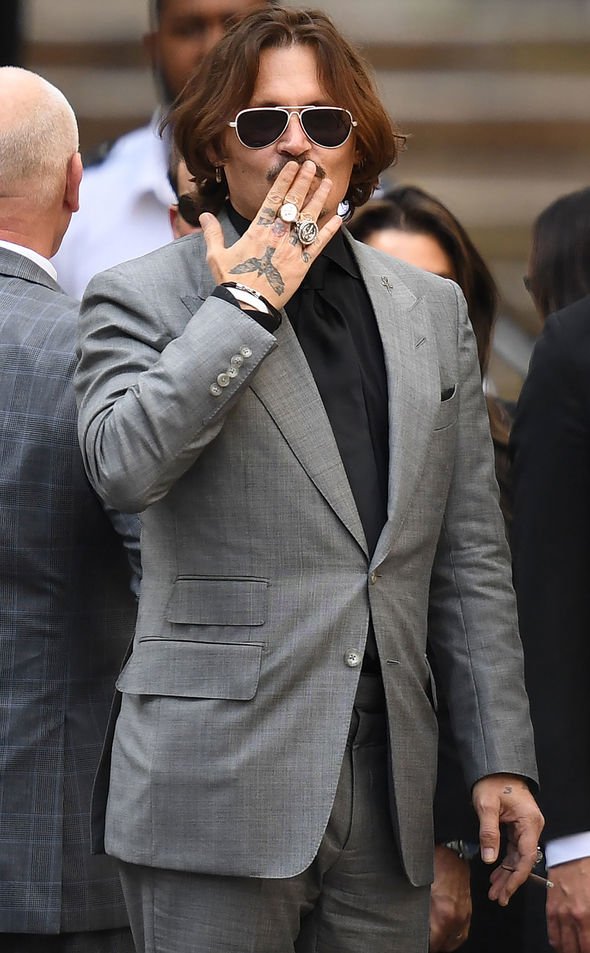 One of the claims which hit the headlines was Johnny alleging he ended his marriage to Amber after finding faeces in his bed.

Johnny alleged his ex-wife and her friends had left a pile of excrement after her 30th birthday party at their home in Los Angeles in April 2016.

He said he was so disgusted by the incident, he decided to end their marriage the next day.

In his witness statement, he said: “I understand that the following morning [after the party] Ms Heard (or possibly one of her friends) defecated in our shared bed.

“I resolved to divorce Ms Heard on that day.” 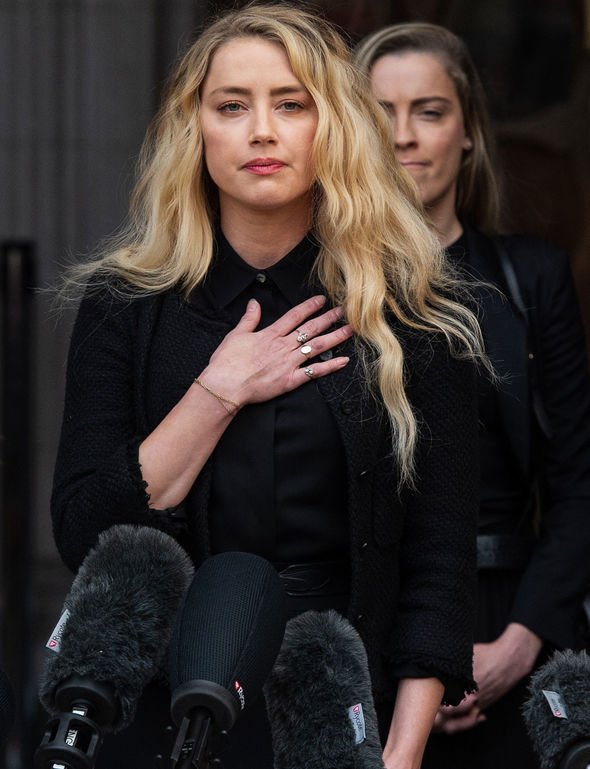 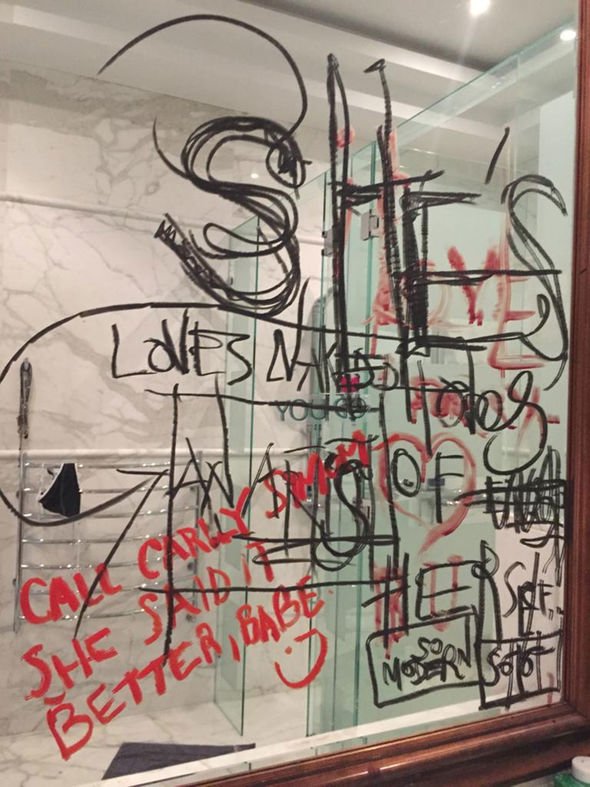 Johnny is said to have demanded a DNA test to prove the faeces were from a human.

In response to this, Amber replied: “I did not. It’s absolutely disgusting. That’s appalling. No.”

She went on to say it was the couple’s Yorkshire terriers who had made the mess.

One of her friends, Tillet Wright, later told the court he didn’t think the she could have been responsible, because she’s “faecal phobic”.

Amber went on to accuse her ex of throwing a phone at her after the incident, which he denied. 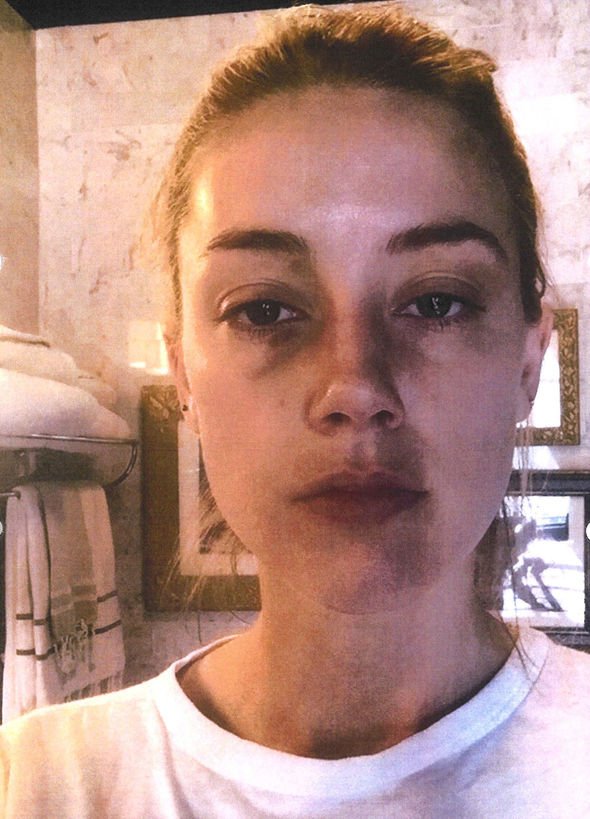 In a further claim, it was said the pair had a furious argument at a rented home they shared in Australia in 2015.

The couple flew out there so he could begin filming one of the Pirates of the Caribbean movies.

After an argument, the court heard the house was left with $150,000 worth of damage.

Amber said she came back to the property and found food smeared all over the house, a live bird indoors, broken glass everywhere and blood dripping down the walls.

She added there was writing “all the way down the stairs and stairwell” and “blood on the walls, on lampshades and everywhere with written messages”.

The court heard one of Depp’s staff sent a message afterwards saying: “I have got a lot of blood off the floor. I scrubbed the paint off.”

Johnny told the court there was “quite a lot of blood” but claimed Amber was responsible for causing most of the damage and said he was “party” to it.

During her testimony, she also claimed that her ex-husband threw 30 bottles at her “like grenades”. Depp denied the claims.

She also claims she was left with cuts on her arms and feet.

Johnny denied being violent towards her, and insisted she was the one who attacked him. 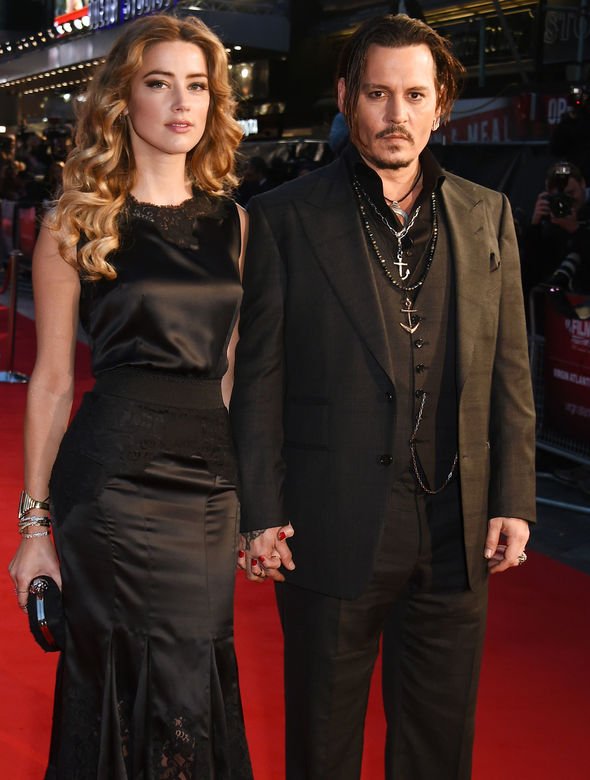 Also at the trial, a series of texts between Johnny and his pal Paul Bettany from 2014 were read out.

In one text from Paul, he referred to Johnny’s ex as a “witch” and suggested they should burn her.

Johnny responded: “Let’s drown her before burning her. I will f**k her burnt corpse afterwards to make sure she is dead.”

Depp told the court Bettany and Heard “had their differences and did not like each other very much”.

Amber added her ex spouse threatened to “f**k her corpse” during a row.

She went on to accuse Johnny of shoving her against the fridge, threatening to “crush her neck”, before choking and spitting at her – in what she called a “three day hostage situation”.

Again, Depp denied being violent towards Heard during the Australia trip and claimed she was the one who attacked him.

During the same trip, Johnny was left with a severed finger which needed hospital treatment.

He claimed the injury was caused by Heard throwing a glass bottle at him during a row.

The actress denied she was responsible for the injury, and told the court he had injured himself by smashing a plastic phone repeatedly against a wall.

He said: “Ms Heard threw that bottle at me as hard as she could from a fairly short distance.

“The bottle smashed against my hand, which was resting on the marble top of the bar, severing the top of my finger and fracturing multiple bones.”

She told the court: “I watched as this phone was just disappearing in front of my own eyes.

“It was breaking off in shreds. That phone – it just disappeared. I didn’t know he had severed his finger.”

He said: “What is important to Mr Depp is clearing his name of these appalling allegations, expanded on as it has been over the last four years, as a result of which he has lost nothing less than everything, he would say.

“When I say he has lost everything, to him obviously everything is his reputation. This is not about money, this is vindicating him.”

Mr Justice Nicol will give his ruling virtually at 10am today.